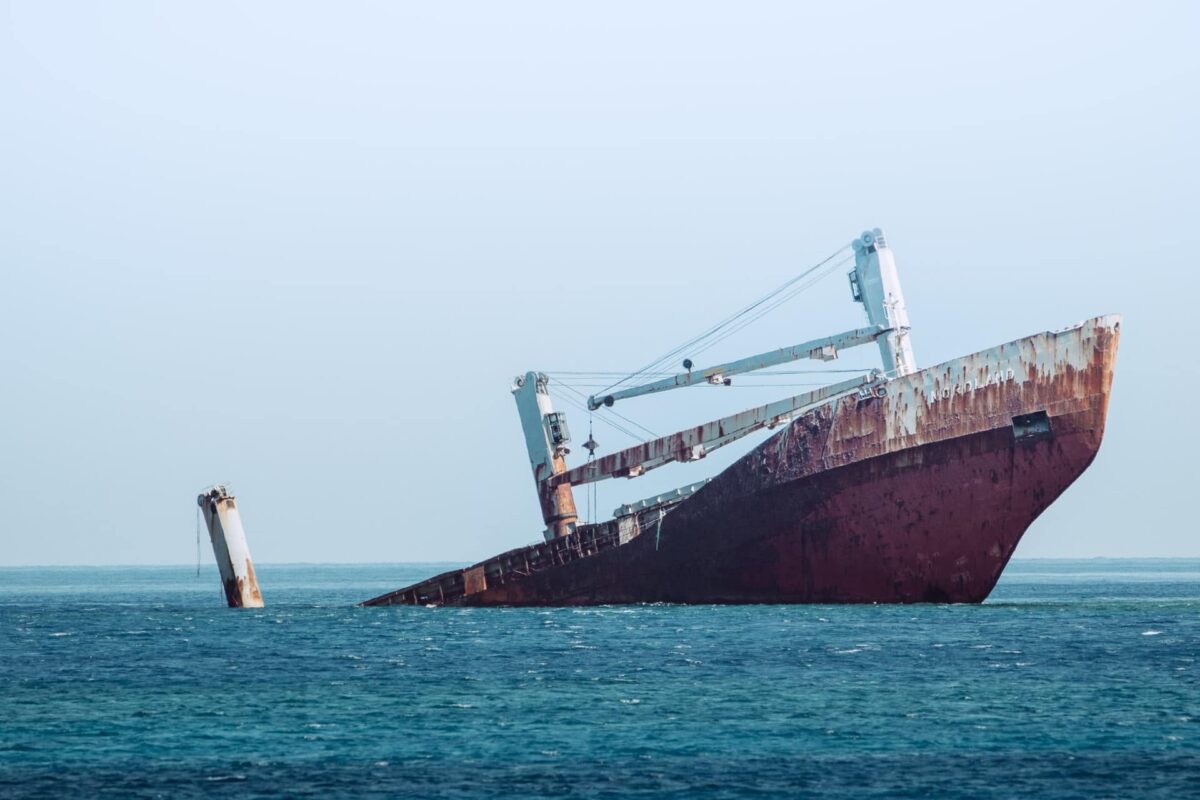 The latest victim of the crypto crash looks set to be Abracadabra’s a U.S. dollar-pegged stablecoin Magic Internet Money (MIM). The talks of the de-pegging started to spread on 17 June. However, the Abracadabra founder still remains stern about the situation being in control.

A line of setbacks

MIM is the latest stablecoin to lose its peg against the dollar during the ongoing crypto winter. The native stablecoin of the Abracadabra DeFi platform, MIM started to de-peg on 17 June and dipped to $0.909 as of 18 June.

The calls for insolvency have been exacerbated after a sharp decline in the market. With a market cap of over $300 million, this would be a major setback in the crypto community.

Stating an insider scoop, a Twitter handle Autism Capital with 54.7k followers recently revealed that “MIM may be nearly insolvent.” The Twitter thread claimed that Abracadabra had $12 million of “bad debt” after the Terra crash. The inability to liquidate holdings during the crash was cited for the debt by officials.

We have a scoop from one of our associate autists: MIM (Magic Internet Money) may be nearly insolvent. MIM is one of the larger stablecoins, with a market cap of ~$300M.

We can't believe that a project called Magic Internet Money has been acting irresponsibly either.

The thread later stated that “Abracadabra immediately took down their analytics dashboard so they could upgrade it.” Officials from Abracadabra confirmed that it was merely a “coincidence” which seems dubious at most now. The Twitter handle now claims that Abracadabra decided to buy CRV tokens instead of using MIM reserve funds to pay back the debts.

However, Abracadabra founder Daniele Sestagalli refuted these allegations. He went on to ensure investors the protocol has enough funds to pay off the debts. Sestagalli also shared the address of the treasury, which shows that the platform has over $12 million worth of tokens.

“(Abracadabra) Treasury has more money than the debt and $CRV are valuable for the protocol.”

Another interesting piece confirmed that Wonderland Treasury withdrew from a MIM liquidity pool. Estimated at about $57 million worth of USDC, it represents a huge chunk of the MIM war chest which continues to bleed.

The signs are not looking promising for Abracadabra as its native coin remained de-pegged from the dollar, at the time of writing.

Can MANA’s bullish intent materialize despite BTC falling below $20k