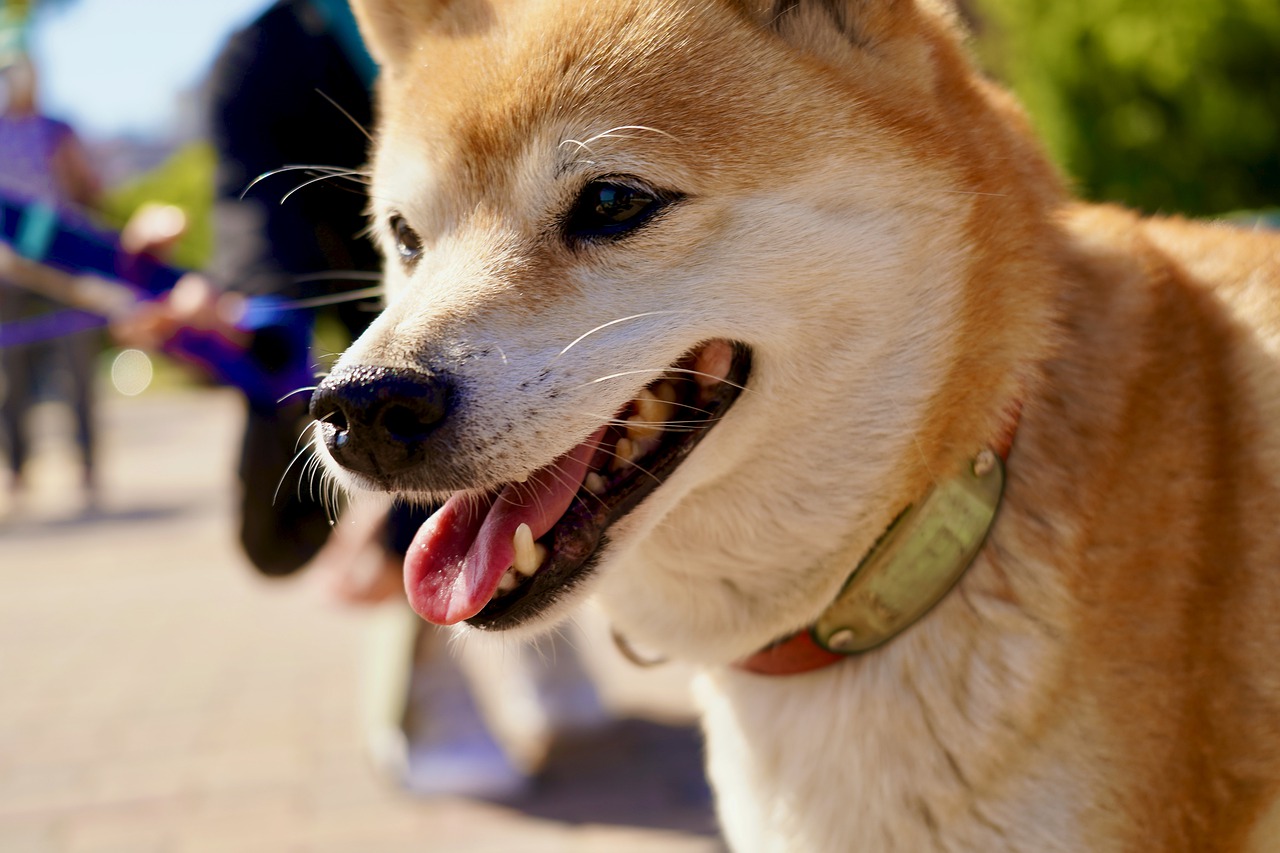 Shiba Inu has had a frolicking month after two separate 30%+ rises. However, regardless of the rallies, SHIB has had a pretty lukewarm month so far.

But this might change soon thanks to the ongoing metaverse bidding event for the land in the SHIB: The Metaverse.

As announced by Shiba Inu, the first phase of land sale in the metaverse was completed today, and it is now going forward with the second stage of the sale with the HOLDERS event.

This stage will go on for the next seven days, during which investors can buy any plot of land directly using Ethereum. Unlike the Bid Event, investors will not have to wait and outbid for their preferred plot using LEASH at this stage.

Instead, one can purchase the land without any delay at the fixed ETH price as per the tier of the land.

These tiers are divided into Silver Fur, Gold Tail, Platinum Paw, and Diamond Teeth, priced between 0.2 to 1 ETH. Post this event, the land sale will be open to the public, who can purchase plots without any pre-requisite.

Now, this whole metaverse ordeal might make it sound like the network and investors must be enjoying a slice of the bullish pie. But in reality, that is not the case, as investors are actually still unable to recover from the January attack.

Back then, over 55% of the investors were at a loss, and till today, only 4% of them have managed to break even and enter the profitable zone. 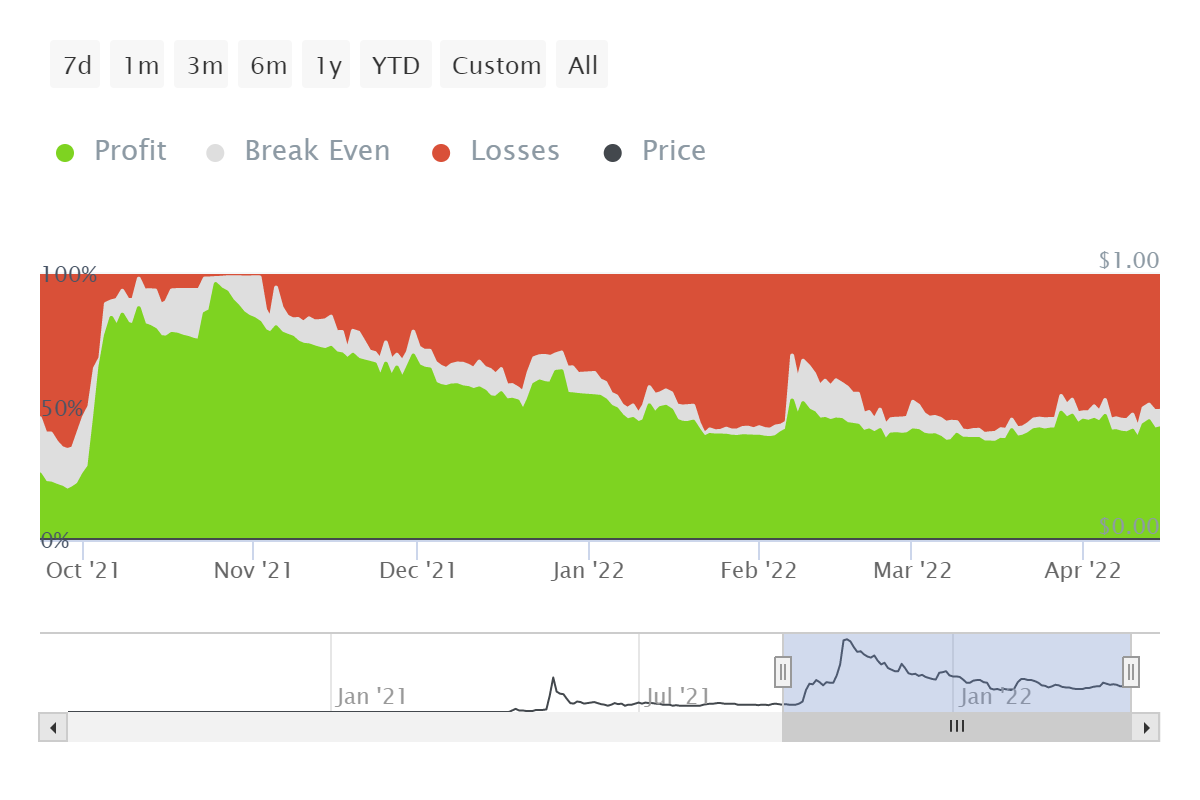 At the moment, almost 23 Trillion SHIB worth well over $592 million has been waiting to witness profits for more than two weeks now as these investors bought their SHIB right after the March rally.

Thus, this metaverse sale represents more than just expansion in the Shiba Inu ecosystem. It is a vehicle of recovery and profits for many investors who were unfortunate enough to be lured into investing in SHIB at the wrong time.

LUNA establishes a temporary range but could it slide further down

Loopring: Why this level has the potential to halt its long-term downtrend