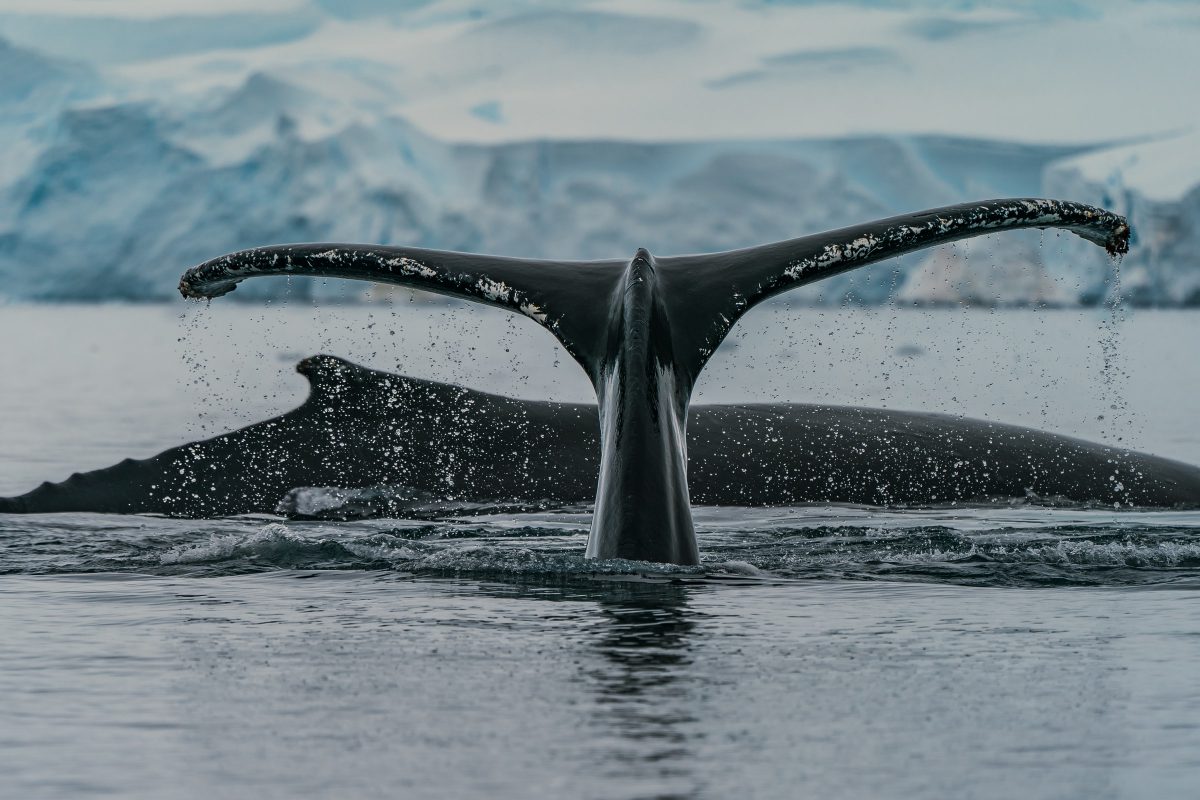 Ethereum’s price, at press time, was hovering around the $1,300-level, with the altcoin under a lot of selling pressure since hitting the $1,472-level. At the time, the altcoin was 11.6% below its ATH, with the market capitalization dropping to under $150 billion.

Curiously, according to some, the drop in Ethereum’s price might be blamed on rumors of an upcoming Bitcoin ETF. It should be noted, however, that Ethereum decoupled with Bitcoin earlier this month when its price hit a new ATH, and there is a possibility that investment flows may soon change direction.

From Grayscale and institutions, the investments may pour into altcoins, based on the current institutional activity. What’s interesting here is that the number of ETH whales has gone up and based on data from CoinMetrics, the number of ETH wallets that HODL 10,000 or more coins have grown considerably to go as high as 1,250.

Though the aforementioned hike in the number of whale wallets is not the same as during ETH’s last ATH in 2018, it is getting there. Whales have purchased over 10,000 ETH, based on data by CoinMetrics, over the past few weeks. Besides, Google search results for Ethereum have hit record-breaking ATHs too.

Further, Ethereum’s OI was above $2 billion recently, a figure that came to the same conclusion as the Google trends. 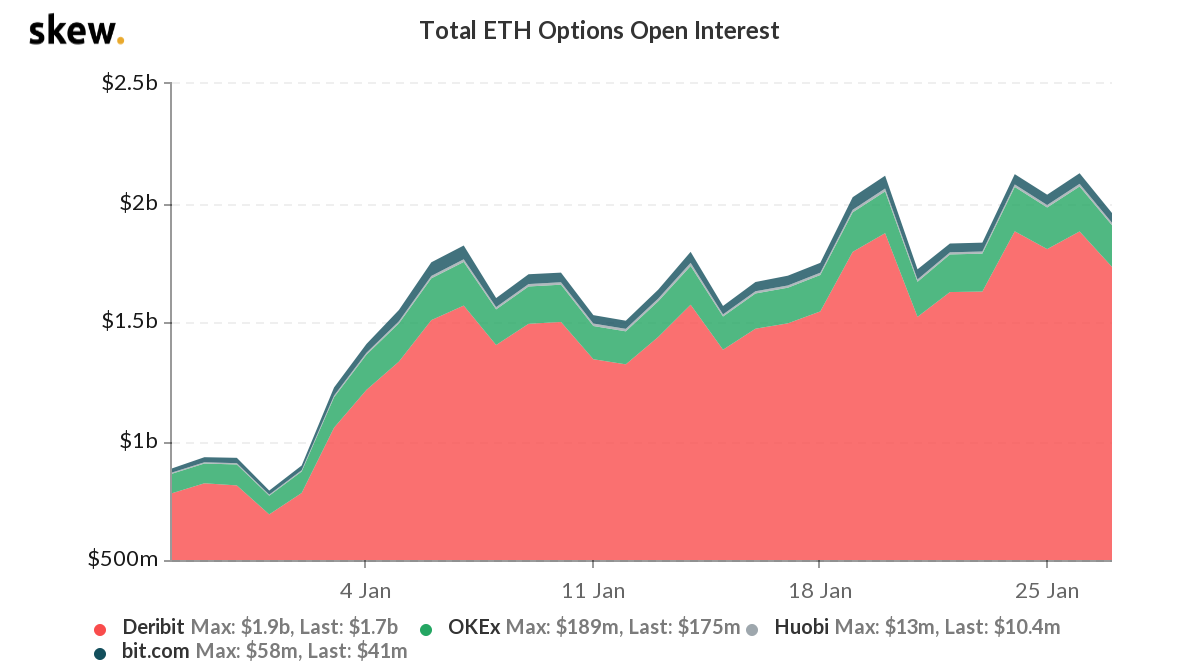 The interest in Ethereum’s present price rally started back in October, at a time when the price was below $400. Since then, it has attracted a lot of retail traders with ETH 2.0’s progress. It should be noted though that the said progress has been slower than anticipated, especially since many delays had crept in.

In fact, some argue that despite the launch of the deposit contract in December 2020, there has been little progress in ETH 2.0, with some others expecting 2.0 to go live in under two years.

Though ETH Options trade volume has been dropping below $220 million since 20 January 2021, the rally may continue since volatility and trade volume are present on spot exchanges. Hence, it is clear that despite signals from the Open Interest chart and trade volume chart, ETH’s ongoing rally may continue till it hits a new ATH. This will be the case, despite on-chain analysts suggesting that more corrections may be on their way until the price hits a short-term top.