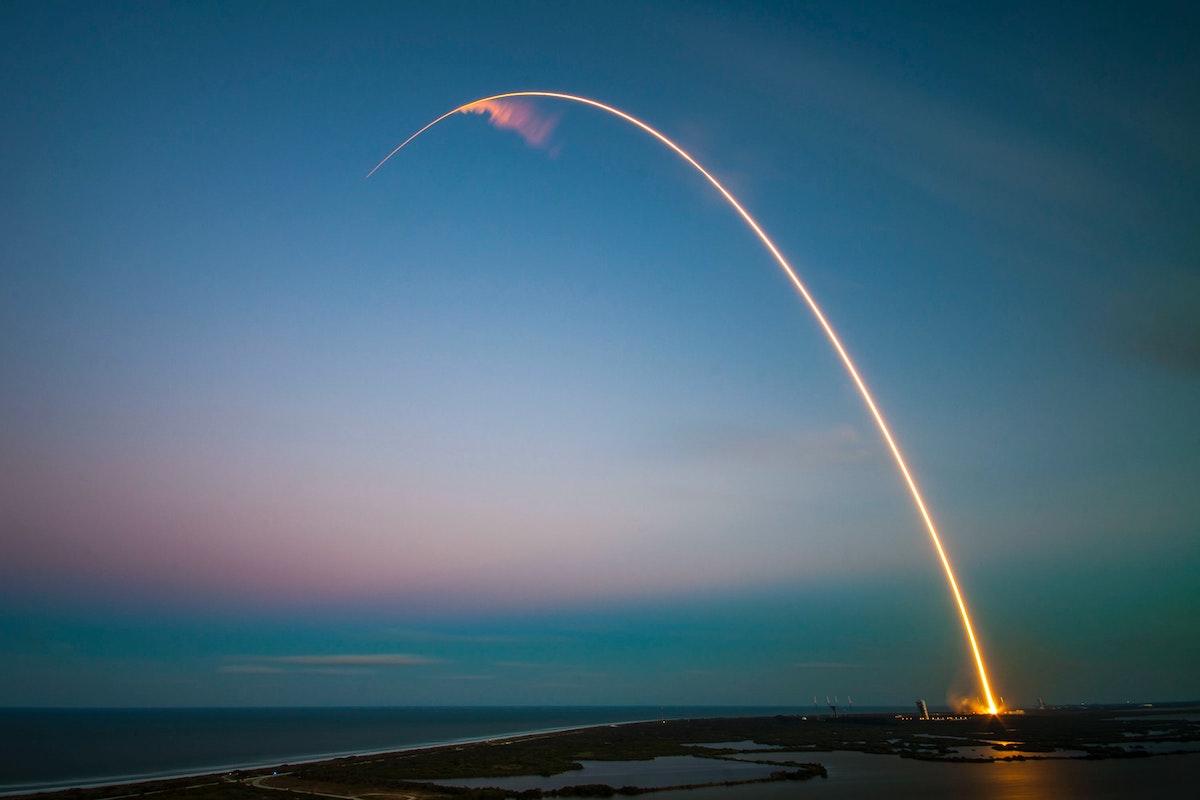 Tezos, a decentralized open-source blockchain has had an ‘eye-catching’ run in the second half of 2021. The network benefited from an influx of investors. Also, registered solid growth under different metrics. The ecosystem is yet to experience a hard fork. This shows the effectiveness of the self-amendment mechanism, (LPOS- Liquid Proof-of-Stake).

The ‘2021 Tezos Network Research Report’ gave some insights into the aspects that boosted Tezos’ traction across the community. The network grew by 40% in terms of ‘new deployments‘ in Q3 2021 as compared to Q2. However, at press time, this stood just under the 4000 mark.

On the other hand, it witnessed a 100% growth in ‘Contract Calls‘ within the same period. Tezos recorded over six million smart contract calls by January 2022. The graph below highlights these two aspects.

Tezos has also achieved considerable progress in the NFT sector. The token registered an overall growth in its network over the last year. Both in terms of smart contract addresses and broad acceptance. 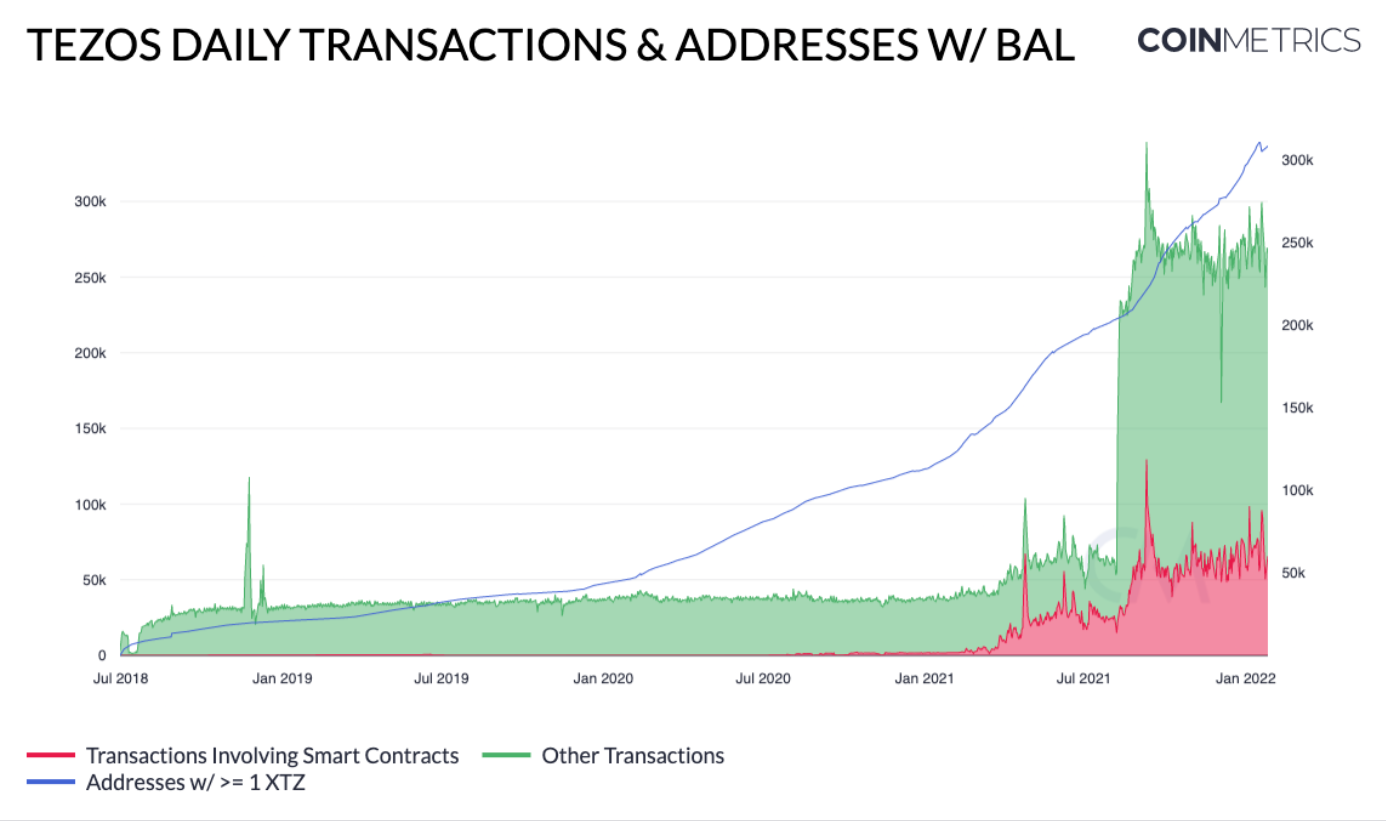 On-chain applications such as objkt.com, hic et Nunc, and other projects were at the forefront of the industry, in terms of their transaction volume and user activity.

Tezos’ growing adoption suggests it might compete with other smart contract platforms like Ethereum and the Binance Smart Chain when it comes to decentralized finance (DeFi). Tezos, according to DeFiLlama, currently had more than $90 million in total value locked (TVL) within its DeFi ecosystem.

Well, the network created headlines with recent partnerships. It signed a $27M (£120 million) multi-year deal with Manchester United. In May 2021, Tezos became the official blockchain partner of the New York Mets. Ergo, it doesn’t come as surprise to look at the success. Furthermore, the open-source blockchain also entered into partnerships with Red Bull Racing Honda and McClaren Racing for its Formula One, Indycar, and Esports racing teams.

Over 6,000,000 contract calls this month — Every day, more and more people are utilizing Tezos.

Check out the #Tezos Ecosystem Map to explore the growing Tezos community of #dApps and projects.https://t.co/DiKUPEKFOD

Given the exponential growth, Tezos’ social metrics had skyrocketed as well. As of 3 February, it stood in the top three positions of social volume and engagement, according to the LunarCrush social metrics.

Having said that, XTZ suffered a significant setback at the time of writing. It was trading under the $4 mark with a 4.2% correction in 24 hours. It awaits the trigger to aid it to surpass the resistance level.

But, the steady upgrades and adoption give a bullish signal for the coin even after a faltering start in its initial days.

Related Topics:Tezos (XTZ)
Up Next

Analysts predict this for Ethereum as demand drops significantly