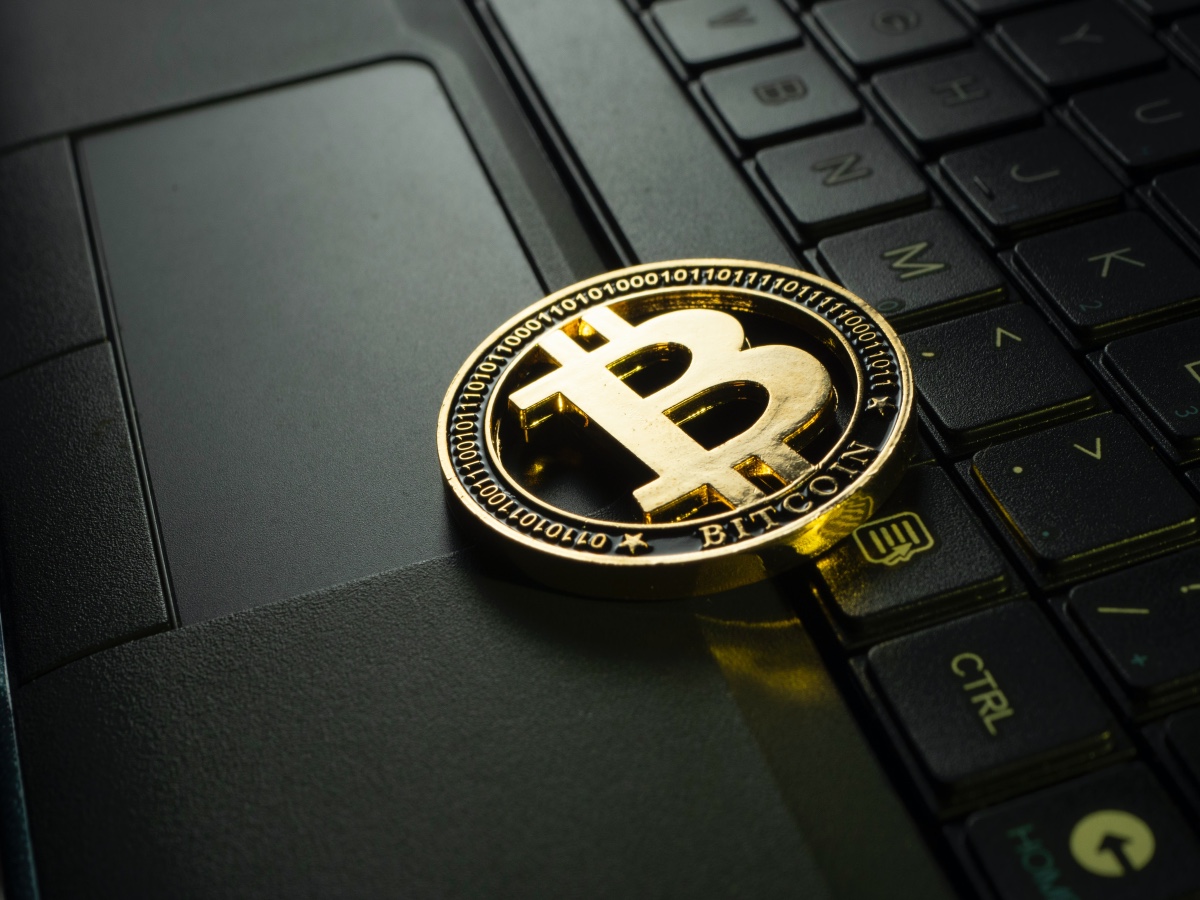 Crypto investors exploring the market might feel that their once lush, green campsite has been taken over by bloodthirsty bears. With Bitcoin back under $45,000, here’s what you need to know about other traders panic selling.

Data from Glassnode showed that on 8 April, more than $1 billion worth of BTC flowed into the exchanges, but only about $908.8 million came out. With more than $354.6 million left in the exchanges, we can safely conclude that many investors are indeed selling.

However, you might be asking, is the selling pressure severe? The fact of the matter is – according to Santiment data – not really. In fact, the Adjusted Price DAA Divergence indicator revealed that the bars were still green and that there was still time to buy.

On the other hand, the Awesome Oscillator [AO] price indicator showed that bearish signals began flashing from as early as 1 April. However, the bars were still in positive territory at press time. 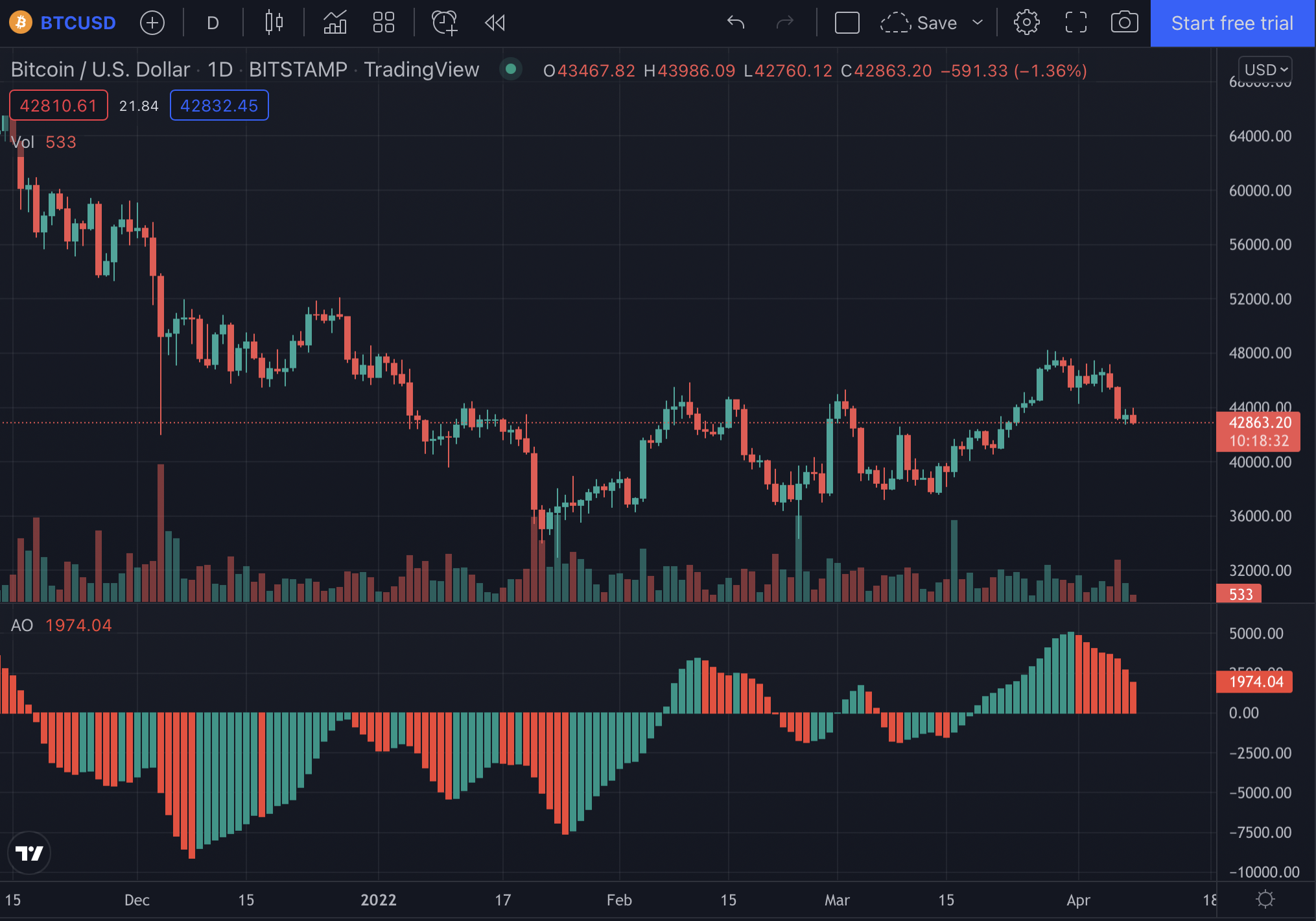 So, what of the investors who just recently entered the game and bought Bitcoin before it broke the 45k barrier? Surely they’re enjoying the fruits of buying the dip? Well, the 30-day MVRV ratio revealed this group of investors was largely in loss.

What’s more, the MVRV Ratio [Z score] took a fall, signaling that the difference between the market cap and realized cap was coming down.

Finally, don’t forget about the importance of human emotion or rather, weighted sentiment. Santiment data for this metric revealed that investors were taking the blow quite hard, as total weighted sentiment came down to -2 and was around -2.031 at press time.

So, to sell or not to sell? No one can answer that question for certain, but with losses across the board, some bearish signals, and low spirits, it’s clear why several investors are choosing to leave the game – at least, for now. 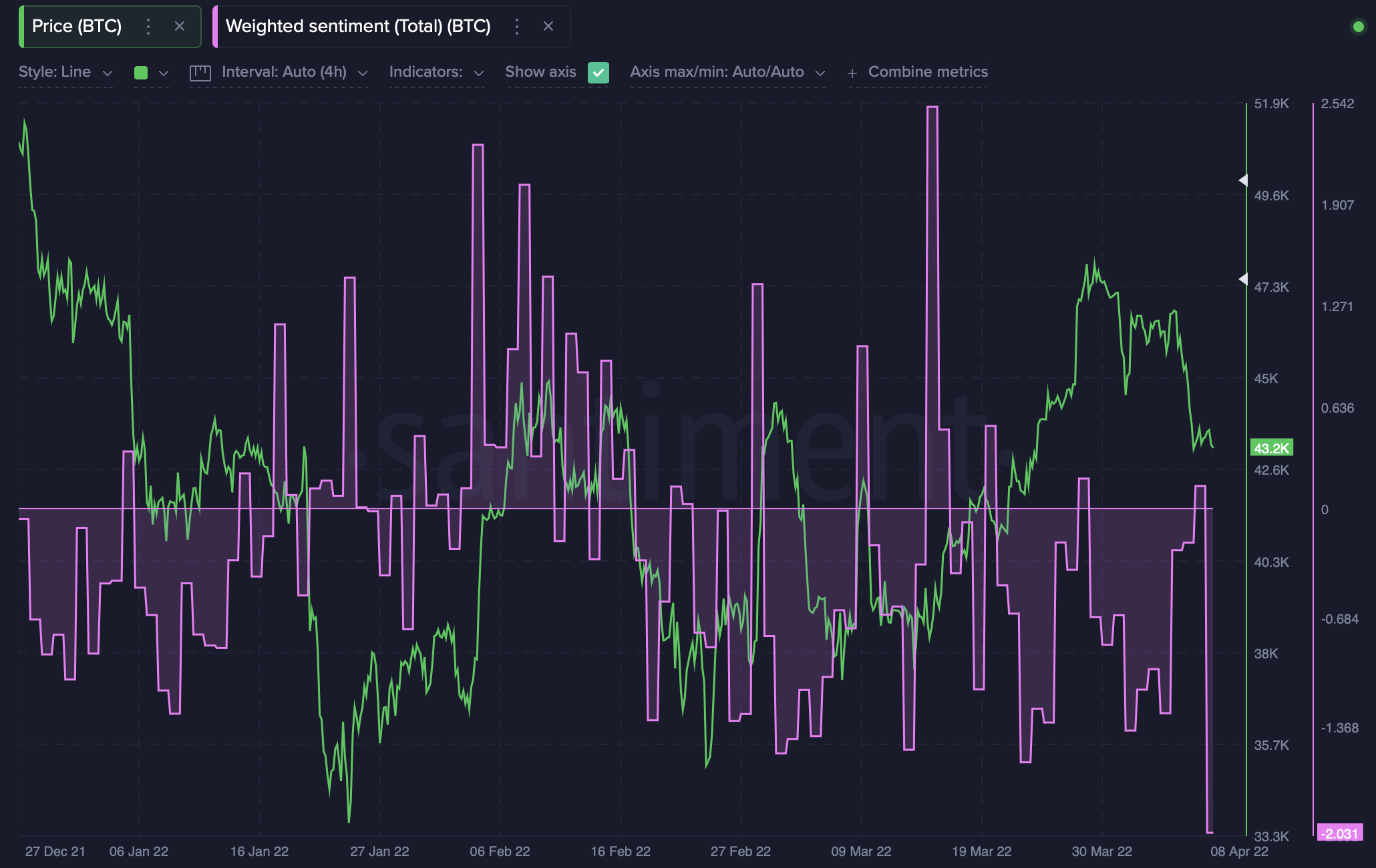 Bitcoin: Three reasons why you should not be bearish in 2022