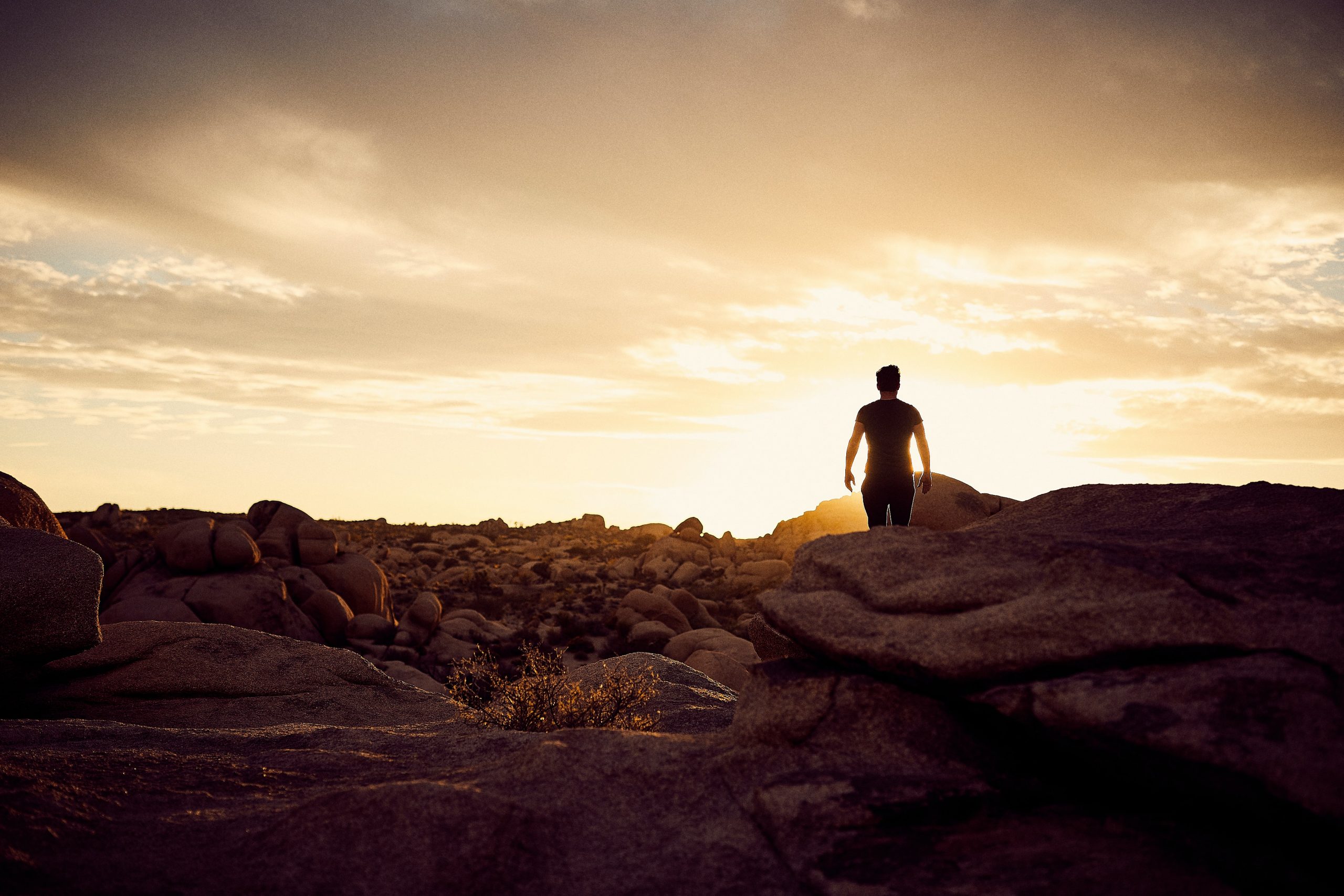 The CME Group has opened its doors to its much-anticipated Ethereum futures after the ETH futures contract went live at 6 p.m ET on February 8th for its first trade. According to the website, the futures opened at $1604, and the real-time index was currently around $1648.

The CME futures are cash-settled and based on the CME CF-Ether-Dollar Reference Rate. The monthly contracts represent 50 ETH, with a minimum block trade size of 5 contracts.

After the announcement in mid-December, the collective market went off a bullish-rally and ETH picked up a massive pace during the start of 2021. Now, after the launch, the community has reacted in a collectively positive manner.

Good luck to everyone offsides, last reminder this is bullish for $ETH: https://t.co/WjQShKwFeX

As observed, popular Crypto proponents such as Chris Burniske and CEO of Three Arrows Capital, Su Zhu, are indicative of a bullish scenario for Ethereum after the futures launch. The logic behind their sentiment and the collective positivity around the introduction of the ETH contract makes sense. CME is one of the most important gateways for institutional investors to gain crypto exposure, which can be a massive boost for Ethereum.

At the moment, drawbacks with the futures launch are difficult to identify but a case can be made for immediate impact vs organic rise in interest, and eventual price appreciation for the asset.

If you sold your $ETH before CME launch, don't worry about it–it's in much safer hands now.

Ethereum Futures impact will translate but in the long-term

Now, recognition by the CME is still an extremely positive move for Ethereum as it allows the asset to reach more hands, particularly at the institutional end. However, at the end of the day, it is still a cash-settled contract where the exchange and traders are not exactly swapping Ether, but ETH equivalent capital.

It is also important to note that Bitcoin Future suffered a massive decline, 3 weeks after its CME-launch, and currently Ethereum may face an interesting drop in terms of its gas-fee conundrum.

Eric Wall recently speculated that with Ethereum gas fees rising and becoming unattainable in the space, smaller networks with fewer gas fees such as Cardano, TRON may absorb some of its traffic. That could lead to a massive shift in transactional volume but it is important to consider the higher correlation between Ethereum and these assets. Between ETH and its direct competitor, the correlation remains near 0.65-0.72, which is pretty high.

In the current market scenario, the response is unpredictable, and considering Ethereum is under price discovery, the short-term bullish impact might manifest in the charts. However, the long-term appreciation is surely going to be positive for Ethereum. The exposure to institutional clients through CME is significant, and the value appreciation will come with time, just like it happened with Bitcoin.