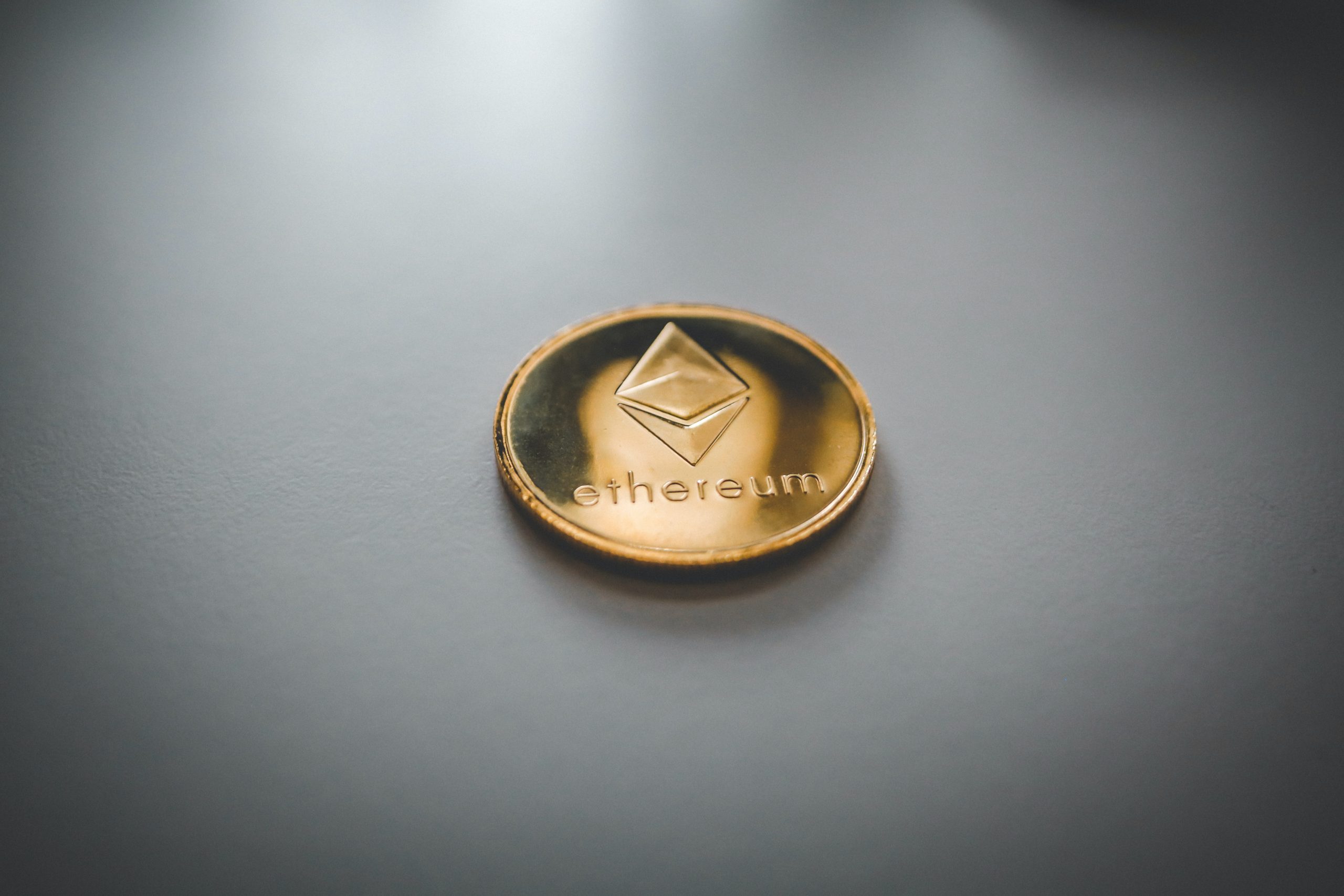 Ethereum‘s price is on a parabolic rally right now, and it is very close to hitting a new ATH on the charts after breaching its previous ATH, a level set back in January 2018. In fact, its surge has been quite similar to Bitcoin’s when it was near its 2017-highs. If the same does come to pass, we can expect more rallies from the smart contracts platform.

While crypto-Twitter is ecstatic that this is happening, the Ethereum blockchain showed mixed signals, at press time. The unique addresses, the transaction count, and even the gas fees were on the surge, however, not as much as during the 2017 bull run or the DeFi summer. 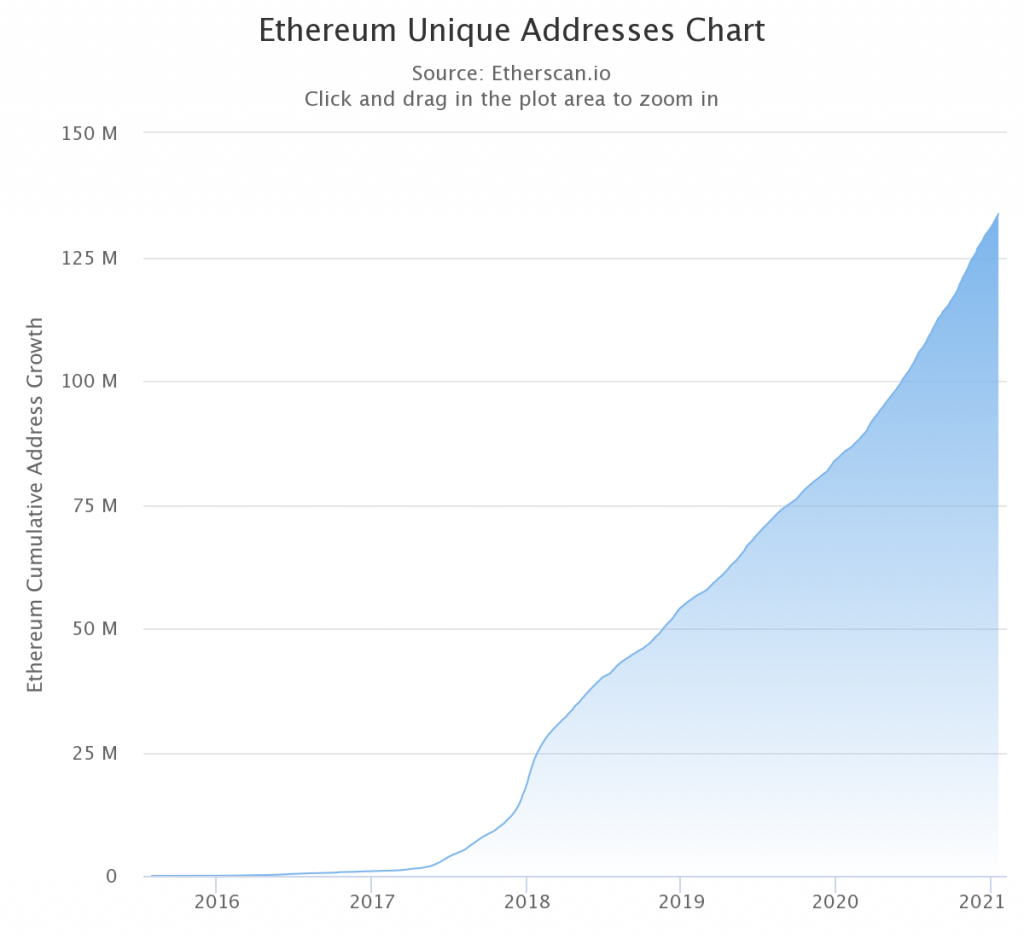 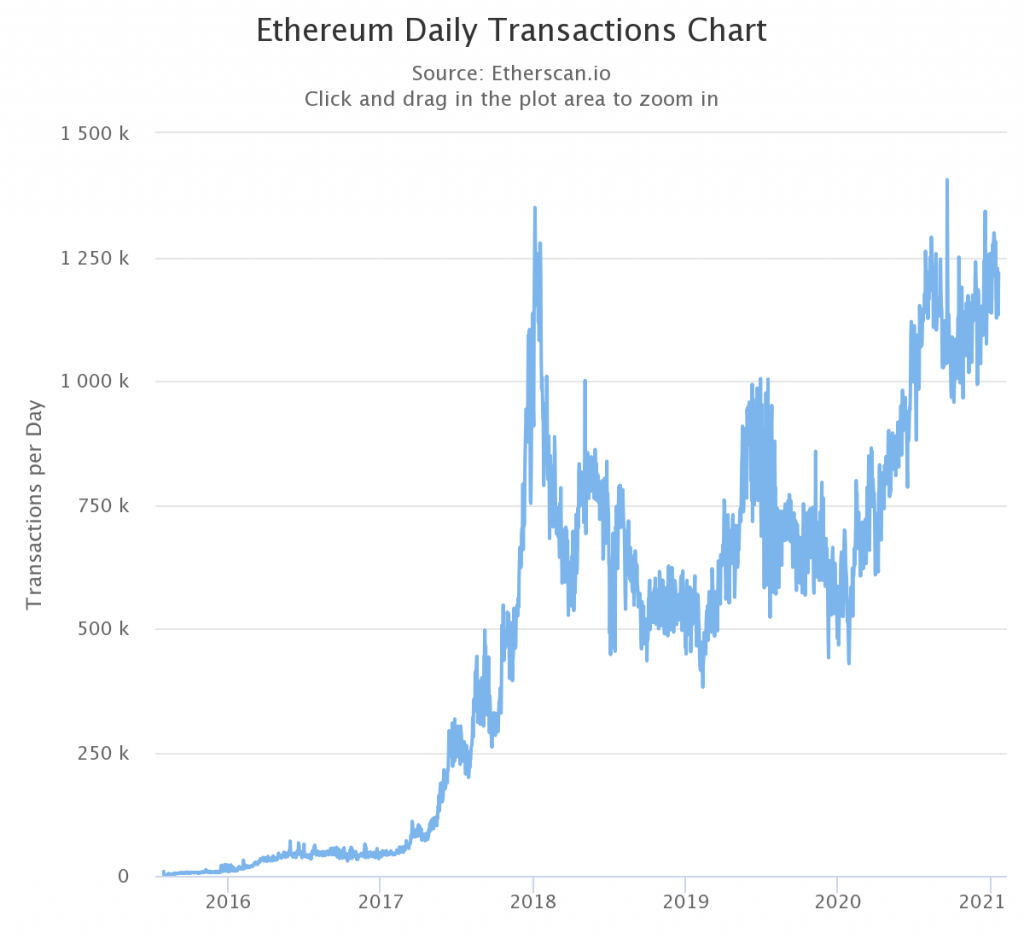 The daily transaction chart highlighted a level last seen during the 2017 bull run and during the DeFi summer in 2020. However, unlike these instances, what hasn’t increased are the gas fees on the network. 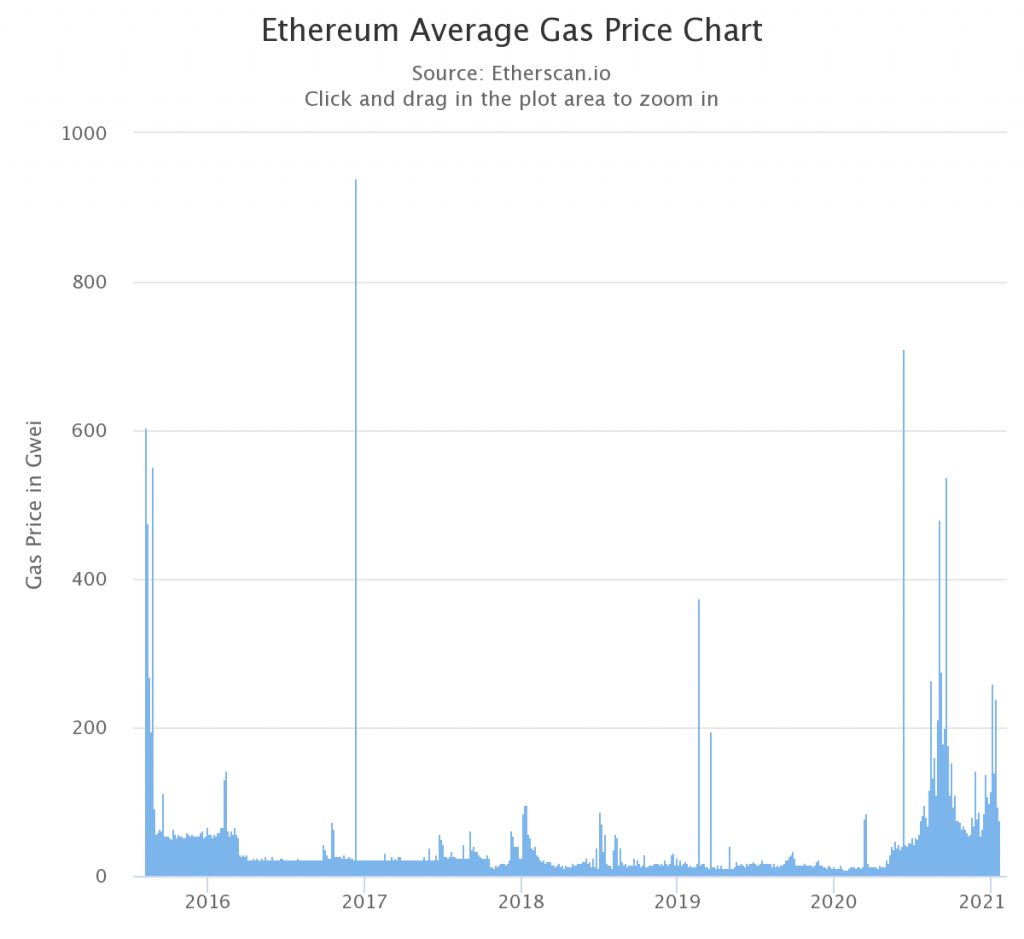 The gas fees registered a hike, yes, but not one as prominent as the one seen during the 2017 bull run and the DeFi summer. This suggests two things, a) The blockchain has improved since the 2017 bull run to withstand more load, and b) The current bull run hasn’t attracted a lot of retail yet. 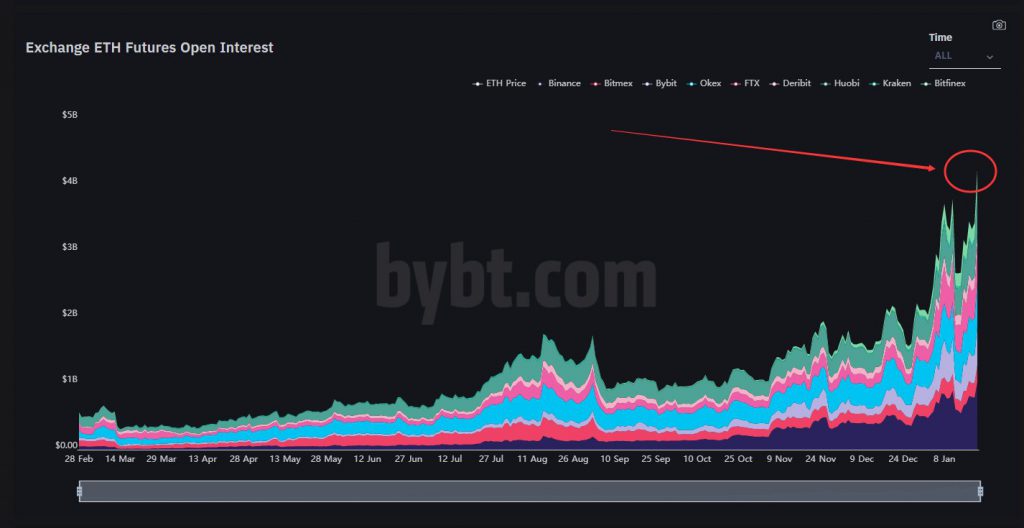 Finally, Ethereum Open Interest also hit a new ATH, as seen in the chart attached herein, a development that pointed to a hike in trading activity as ETH’s price neared its old ATH. Moreover, the funding rate was still relatively low, suggesting less FOMO in the market as a result of less leverage.

What’s Grayscale up to?

Here, what’s also interesting is the Grayscale side of things. ETHE has stayed at constant levels since 9 December at $2.94 million AUM. Although ETH is close to retesting or even breaching its old ATH, there seems to be no movement from Grayscale, especially considering the usually high premium on ETHE offerings. 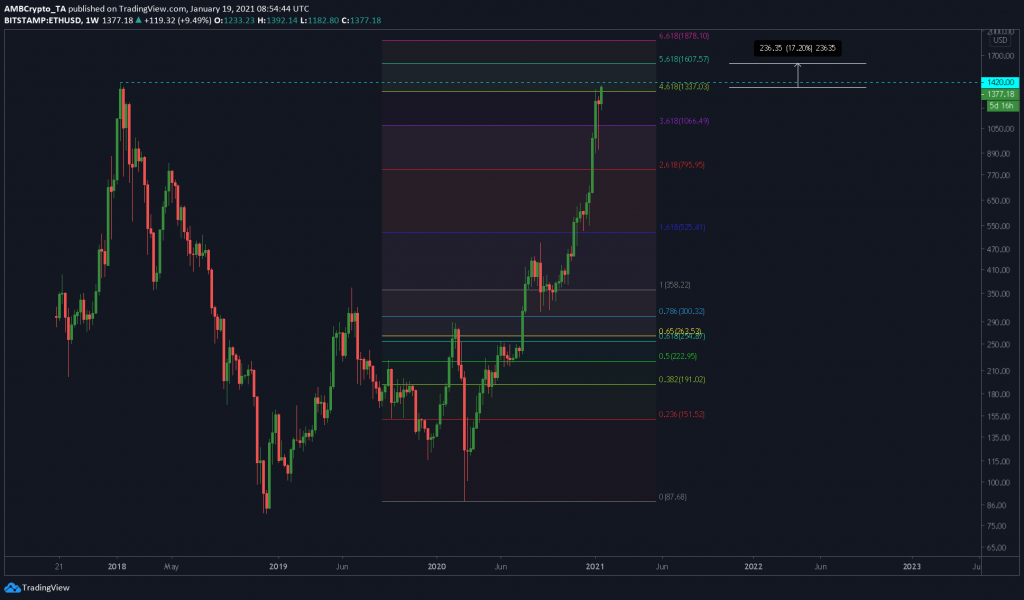 From the chart, it is clear that ETH is only 3% to 5% away from hitting its ATH at $1,420. However, using the Trend-based Fibonacci retracement, we can predict that the next line of defense for Ethereum’s price will be around the 1.618 level at $1,600, which would mean a surge of 15% to 20% from where it stood at press time.