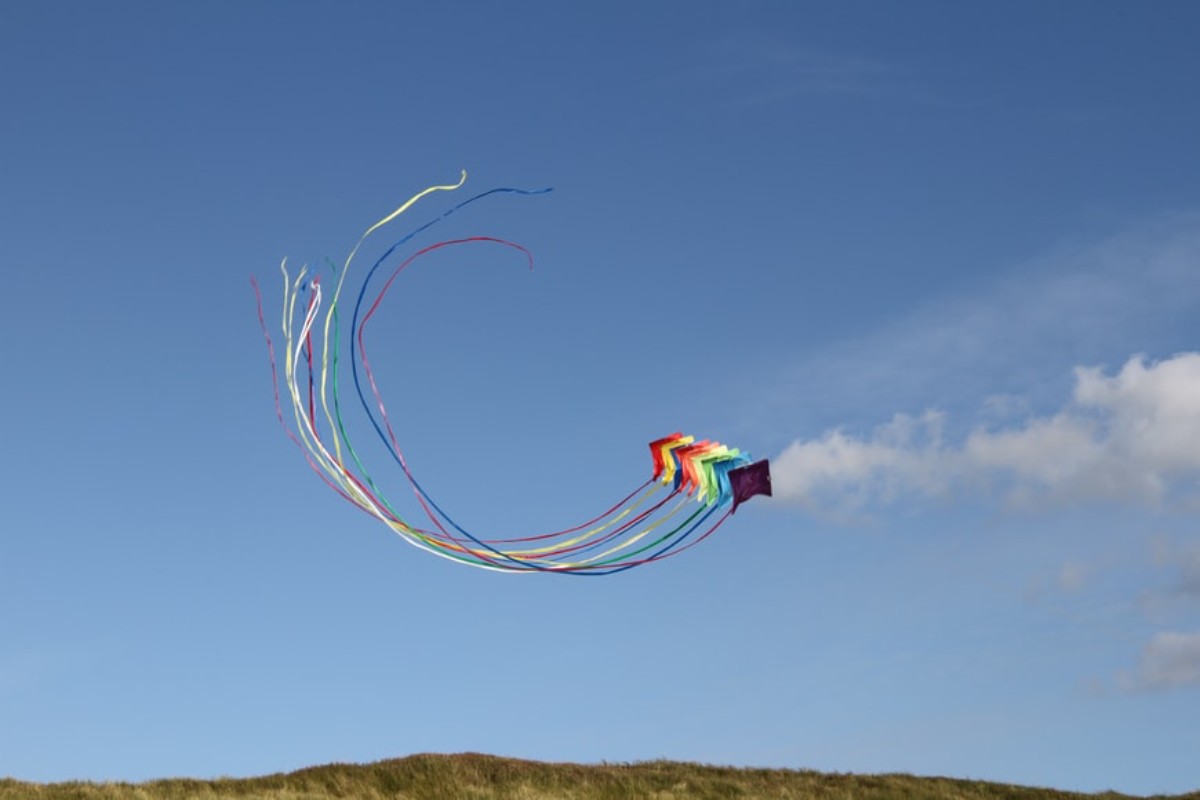 The last quarter of the year 2021 has overall, been relatively bullish. With coins like Solana, Terra (LUNA), and MATIC presenting independently driven price actions, the rise of layer-1 protocols has been remarkable. In fact, at the time of writing, with the larger market looking good, MATIC making new ATHs was further fueling the narrative.

Polygon’s native token, MATIC reached a new all-time high (ATH) of $2.9 on December 26 as the festive season bullishness pushed the larger market. That said, MATIC’s recent price discovery was not on the back of larger market movements, but the increased action and interest in the network.

Driven by sustained network growth and high active addresses, MATIC’s price recently broke ATH and has been in a larger uptrend since December 15. Its high address activity has continued to show increased interest surrounding the Polygon Network with over 8,000 daily active addresses making MATIC one of the top-5 most active coins and most used coins.

HODLers distribution by concentration presented that over 75% of the ownership constitutes whales. For MATIC, whales from 1million to 10million were comfortably accumulating until the recent rally while smaller whales were showing some accumulation patterns too.

Further exchange balances for MATIC had dropped down to ATH levels as more coins left exchanges amid a positive sentiment. That being said a general rise in the number of larger transactions and large transaction volumes highlighted how the asset was seeing an increasing institutional interest as bigger players took over. 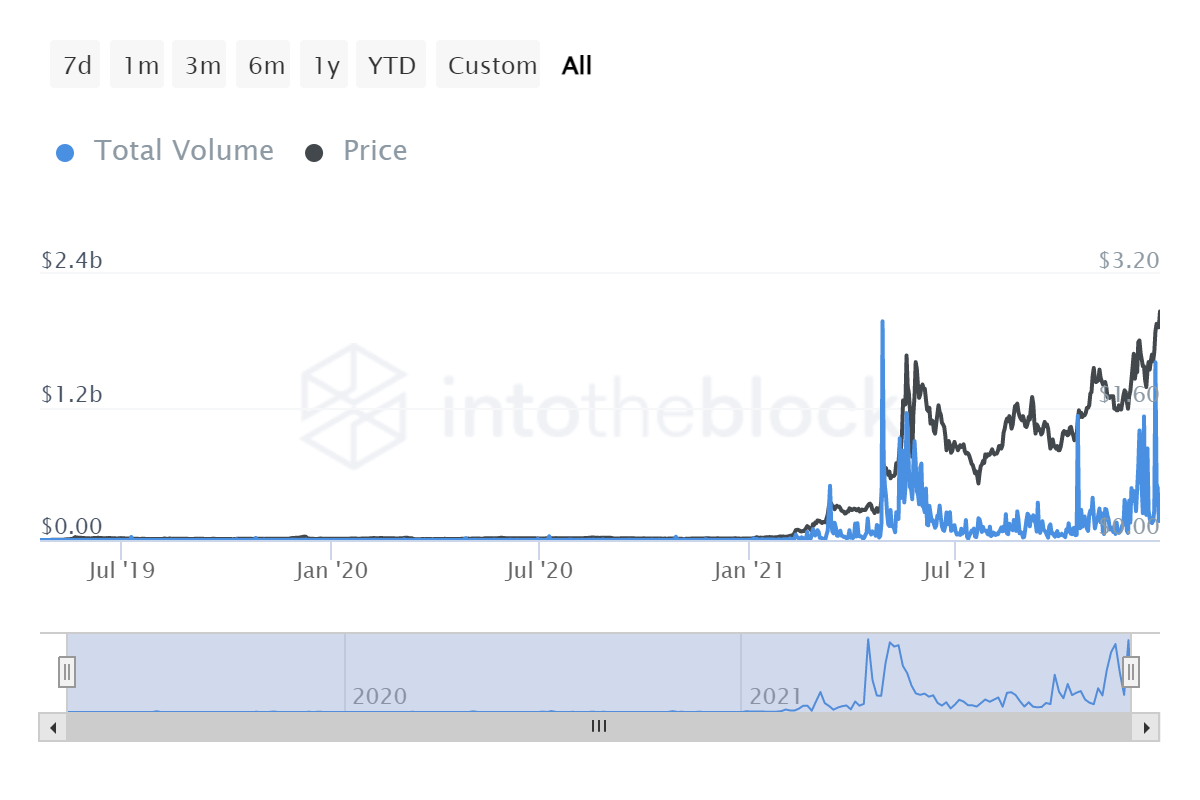 In terms of fundamentals, MATIC looked good and presented a healthy rally but what does its rise tell about the market.

MATIC rise could point to.. 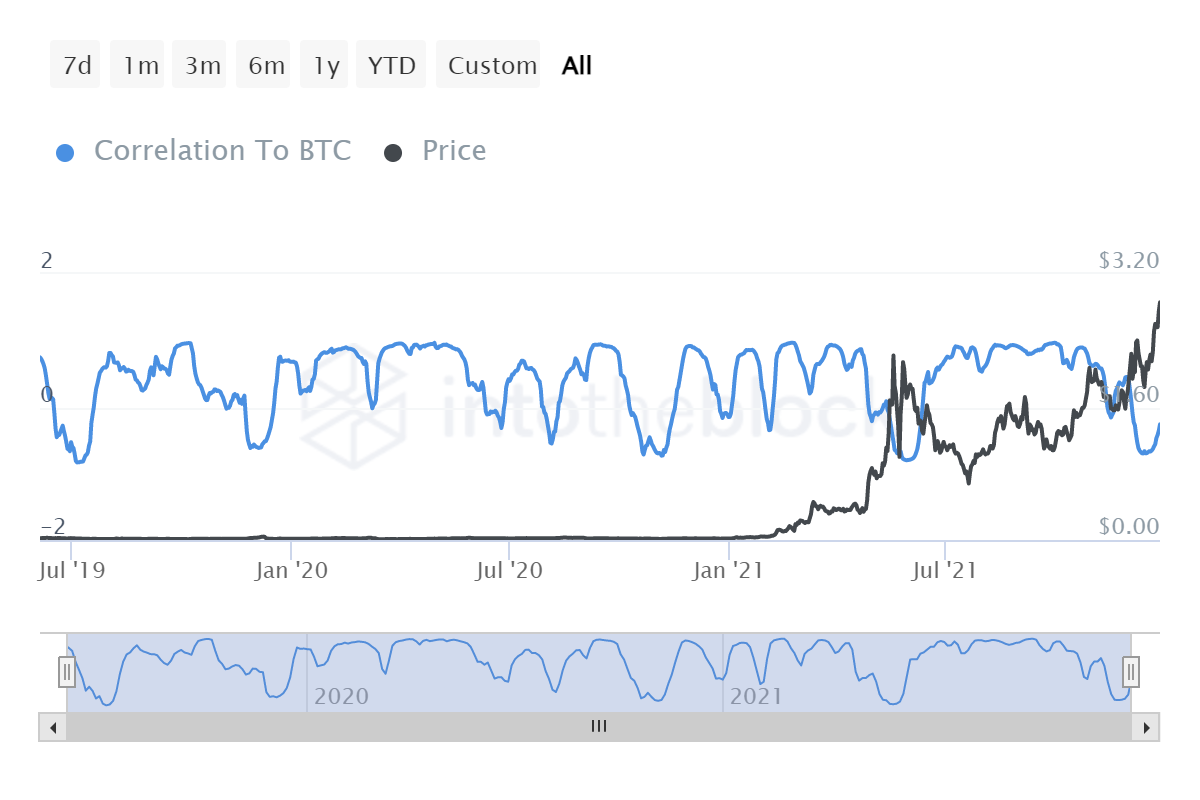 Previously, a similar dissociation from the market in terms of price action was spotted in Solana and Terra (LUNA) as the two assets’ correlation to BTC also saw lower bounds.

MATIC’s gains are indicative of the rise in L-1 protocols as analysts have noted a spike in capital inflow in networks like Polygon, Solana, and Terra over the last month. Price-wise too, MATIC was in price discovery mode, much like Terra and Solana during their previous rallies.

As retail and institutional interest in L-1s spiked over the last year, their total value locked also saw dramatic growth. So it seems like L-1s are looking ready to take on 2022, provided the network growth and on-chain activity sustains.

Why metaverse will not be ‘winner takes all,’ and importance of ‘true digital ownership’