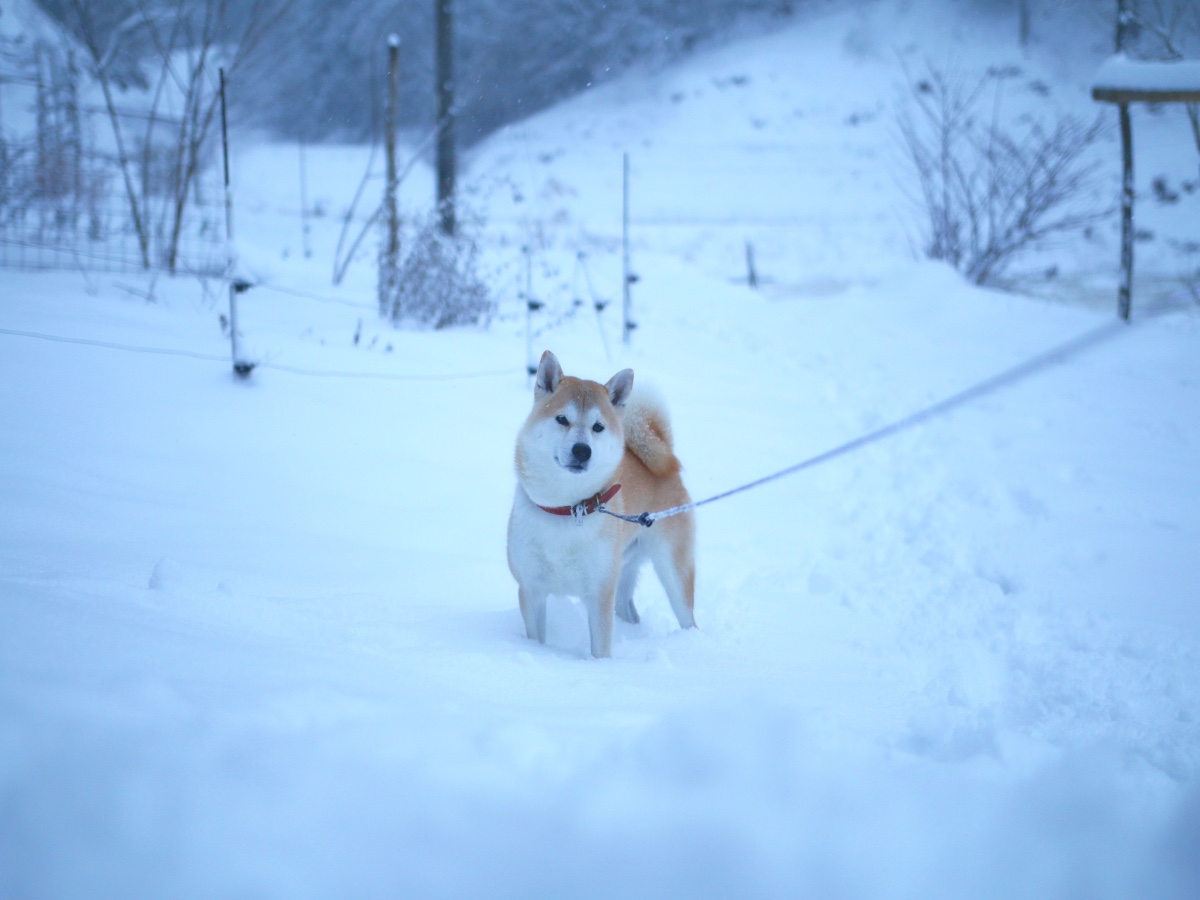 With the holidays right around the corner, it is the season for new investments and naturally, more dog coins. At press time, two top gainers on CoinMarketCap – both inspired by Elon Musk’s Floki puppy – were catching eyes. However, at this point, it appeared that the investors need to ask some serious questions before they decide to bring the puppies home.

Do some ‘pupper’ research

Two top performers on CoinMarketCap were Prince Floki V2 [PrinceFloki] and Christmas Floki X [CFlokiX], both tokens based on the Binance Smart Chain. At press time, Price Floki V2’s price was $0.0000001441 and the coin saw a rally of more than 1400% in just a day.

“…we can be on the top gainers parts of websites due to the illusion of a rise in price floor so is a brilliant marketing tool in itself.”

The Prince Floki Twitter account was also requesting users to hold on to their coins, and hinted that the token would reach the moon.

Thank you we will https://t.co/SFFCrZhRRP 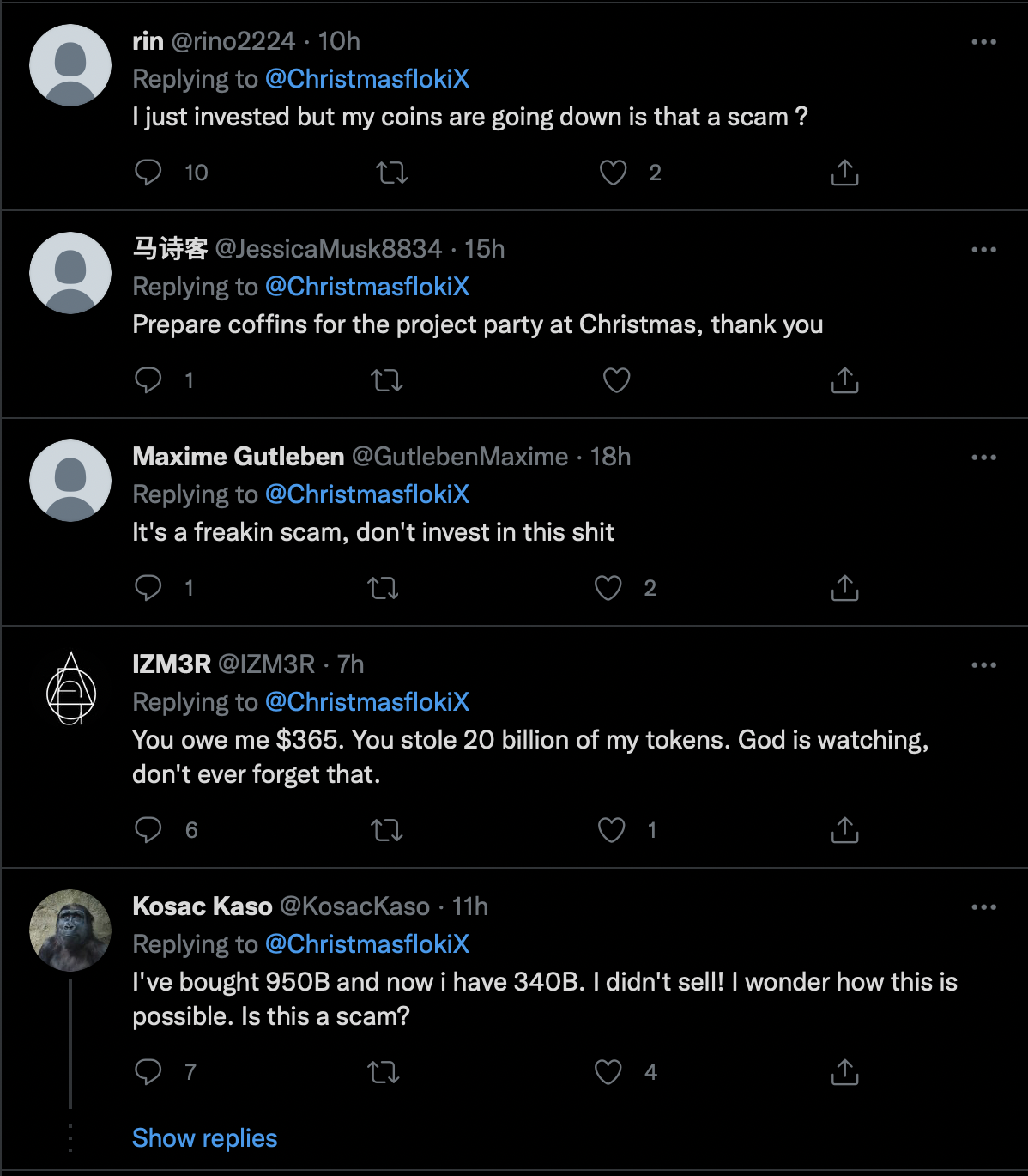 Time to sniff out the facts

The age of a crypto token’s official website can tell potential investors a lot about how much time and expertise was invested in the project. That said, Prince Floki’s website was created in early October.

Meanwhile, Christmas Floki X’s website was created slightly more than a week ago.

But it’s worth noting that there were a number of missing details which are vital. Ergo, investors should make a safe and informed choice.

How badly could a dog coin investment go? Well, users are accusing Snowdog [SDOG], a token on the Avalanche C-Chain, of being a rug pull. Insiders reportedly took millions in funds, leaving investors shocked and confused as the meme token plunged in value from thousands of dollars to less than $100 in a matter of days. 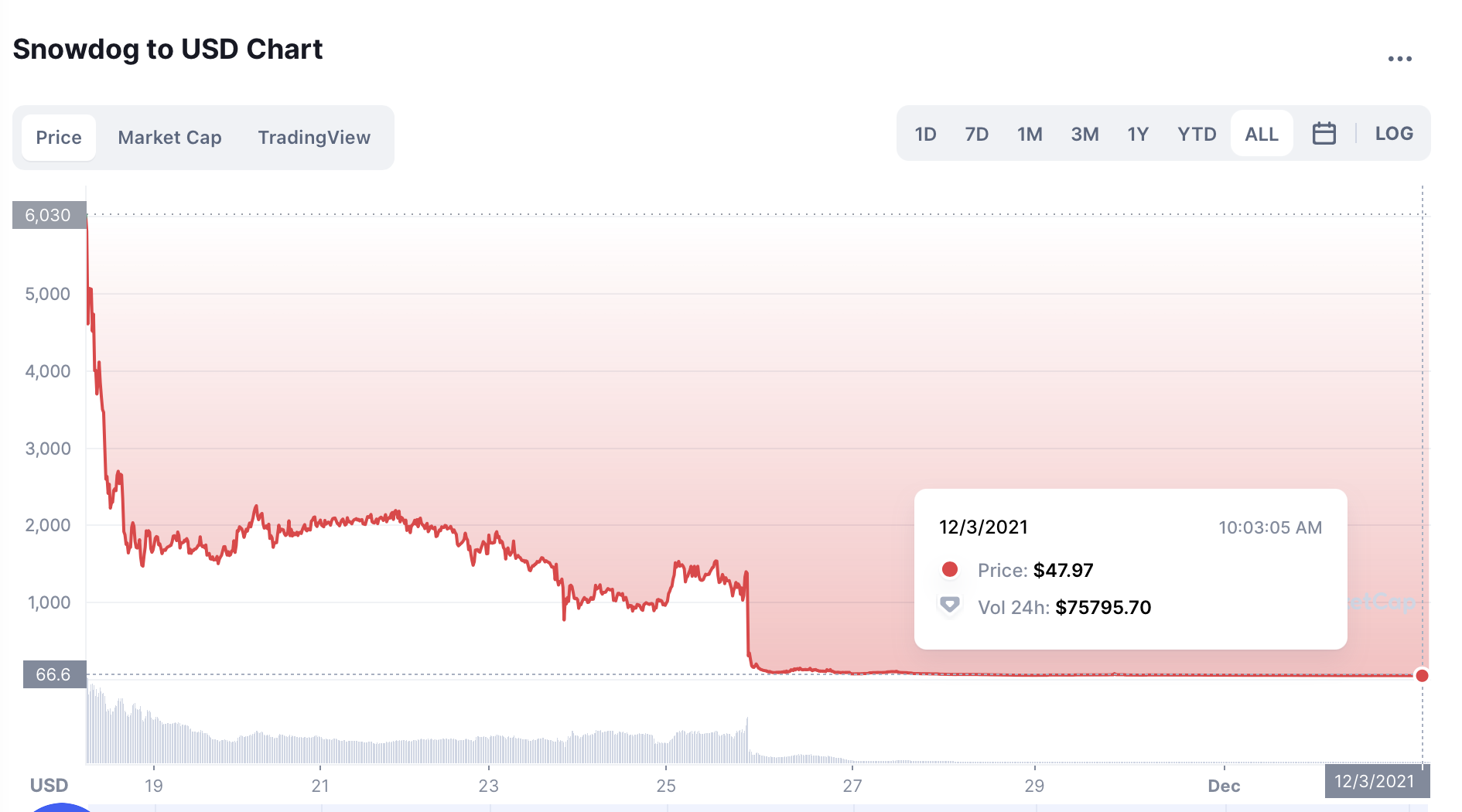 As of press time, CoinMarketCap had not marked SDOG as a rug pull.

Are crypto ads next battleground for Indian regulators