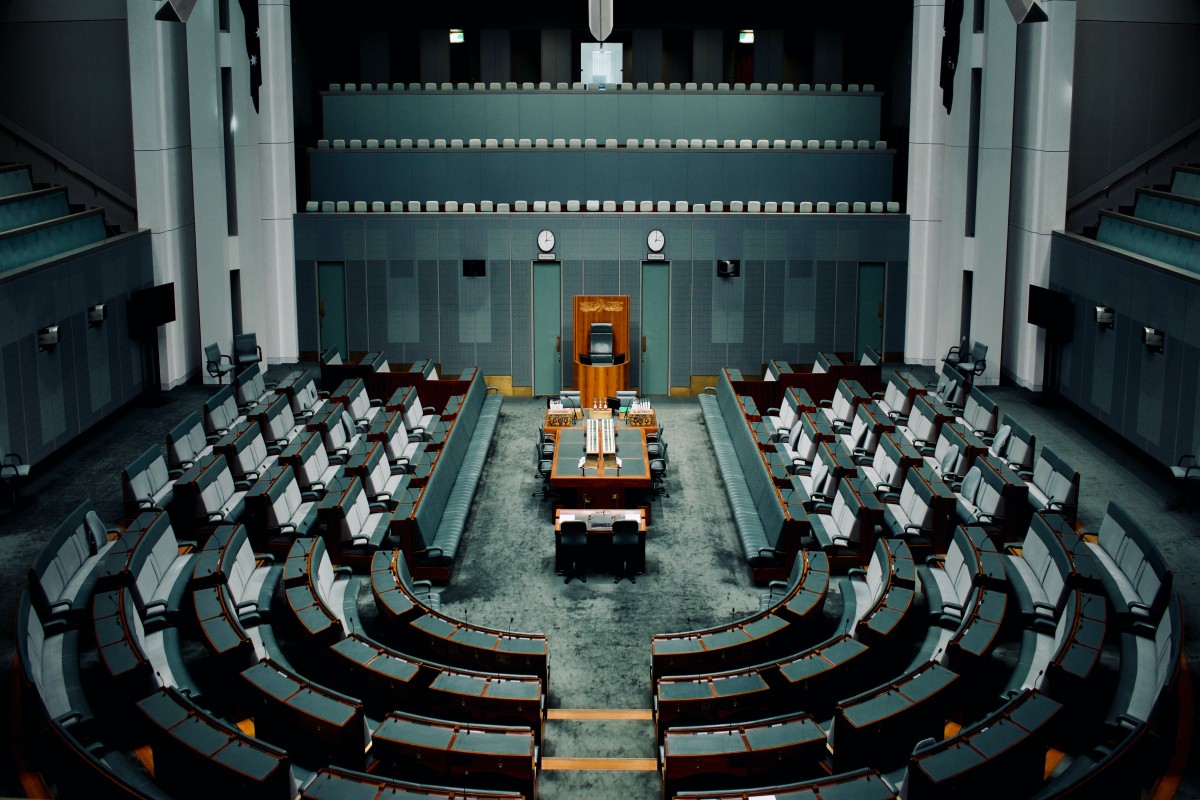 The Terra LUNA crash that led to the bleeding cryptocurrency market of $830 billion in market value has led regulators to question the stability offered by ‘stable’ coins.

With an existing apathy for the lack of regulation in the crypto space, regulators around the world are pushing for increased regulation in the crypto space following the LUNA incidence. Regulators warn that there may be numerous occurrences in the future that may have larger financial impacts on other sectors. They future pointed out that such instances are imminent with the lack of proper regulatory involvement.

The LUNA-cy of Do Kwon

On 8 May, Terra’s stablecoin, UST plummeted below $1, thus losing its peg. The depegging was attributed to significant whale withdrawals from Anchor, a DeFi protocol built on the Terra Blockchain and offered significant yield to investors who deposit UST.

Following this depegging, FUD caused several investors to quickly exit their positions in the UST and in the blockchain’s native token, LUNA. This further pushed the prices of both cryptocurrencies downward to record-breaking lows.

As the FUD following UST’s depegging grew, Tether[USDT], the world’s largest stablecoin momentarily lost its peg and traded below the $1. Although USDT regained its peg, regulators are worried it might happen again.

Last week, regulators in the United States, United Kingdom, and South Korea mulled over the possibility of increased regulatory actions in the cryptocurrency space.

From the U.S to South Korea

Speaking before the House Financial Services Committee of the U.S Congress on 12 May, U.S. Treasury Secretary Janet Yellen noted that assets considered to be stablecoins, such as UST and Tether do not pose a real threat to financial stability. However, she stated that they are growing rapidly and regulation is therefore, imminent. She said,

“I wouldn’t characterize it at this scale as a real threat to financial stability, but they’re growing very rapidly, and they present the same kind of risks that we have known for centuries in connection with bank runs.”

Calling for a legislation on stablecoins, she also stated that:

“We really need a regulatory framework to guard against the risks.”

On 10 May, Prince Charles, while reading the Queen’s Speech, affirmed that the United Kingdom is in favor of introducing a bill to…

“…further strengthen powers to tackle illicit finance, reduce economic crime and help businesses grow. Measures will be introduced to support the security services and help them protect the United Kingdom.”

Following the decimation of the TerraUSD (UST) and Terra (LUNA), the British Treasury Department confirmed the government’s position to regulate stablecoins in the region.

“Legislation to regulate stablecoins, where used as a means of payment, will be part of the Financial Services and Markets Bill which was announced in the Queen’s Speech”, Her Majesty’s (HM) Treasury Spokesperson noted.

As of 15 May, even officials belonging to the South Korean Financial Services Commission and the Financial Supervisory Service, the departments in charge of virtual assets, informed local reporters that the Commission launched an emergency check on trends following the LUNA incident.

It was also confirmed that plans are underway to enact the Basic Act on Digital Assets, which would include consumer protection, in 2023 and then implement the same in 2024 to prevent market disruptions in the future.