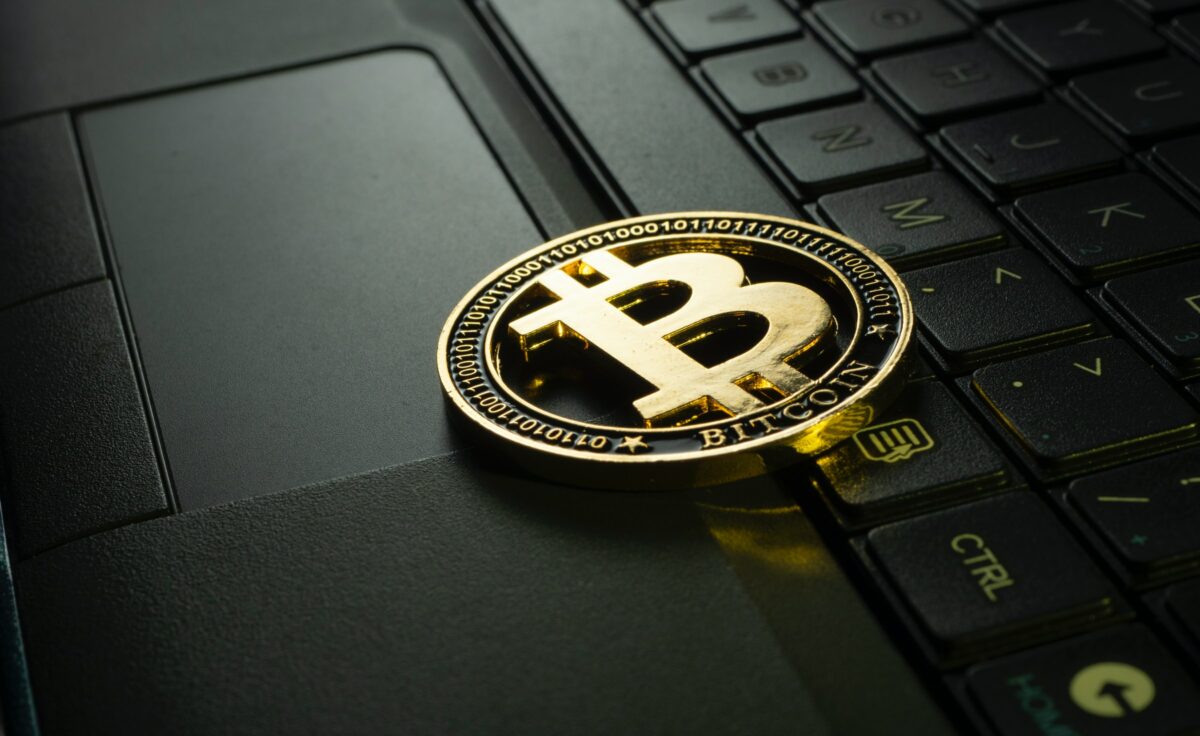 Different metrics are telling different stories for the flagship cryptocurrency. Bitcoin worth more than $2.2 billion has been taken out of exchanges in the past weeks. Investors are keeping the prized crypto asset in cold storage and private wallets. This can be taken as a huge bullish signal.

Despite periods of market volatility, Bitcoin has remained the most favored crypto asset in April. As the prices remained stagnated below $40,000, there were huge buyouts followed by massive outflows as shown below. 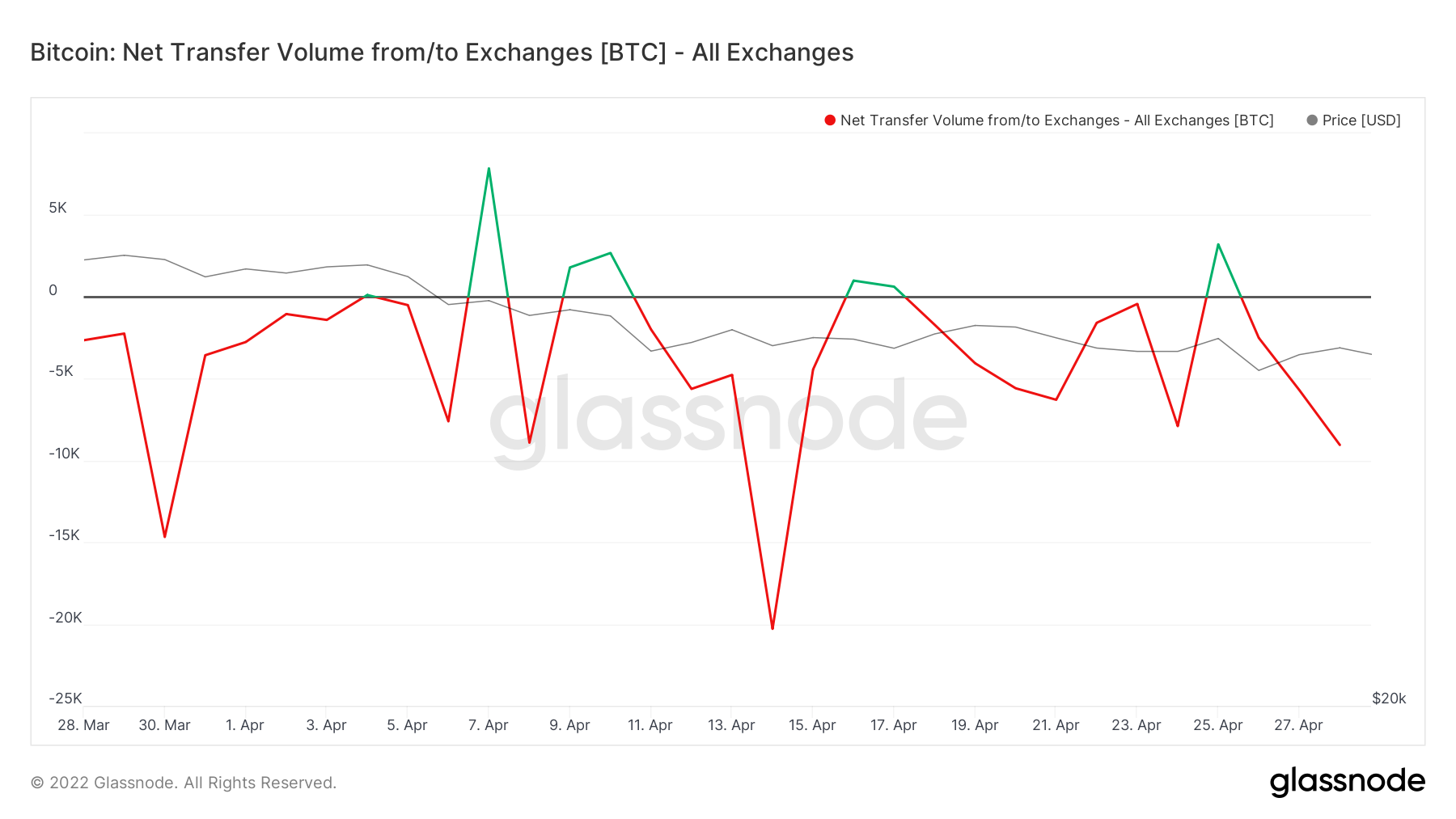 This outflow trend is an important metric in understanding the larger market sentiment. The outflow of BTC in large quantities from exchanges gives out a bullish signal.

Bitcoin has dropped by 1.89% in the last 24 hours with the price, at press time, standing at $38,845. The last two weeks have seen a consolidation manifesting, with the price being mostly around the $40000 range. Zooming out, after 29 March 2022, BTC seems to be on a downtrend with bulls forcing the king coin to break above the significant barrier at the $45k mark.

Well, the RSI value is also suggestive of this price action. After 21 April, RSI hasn’t been able to cross the 60-mark. At press time, it was resting at 46.55 level. 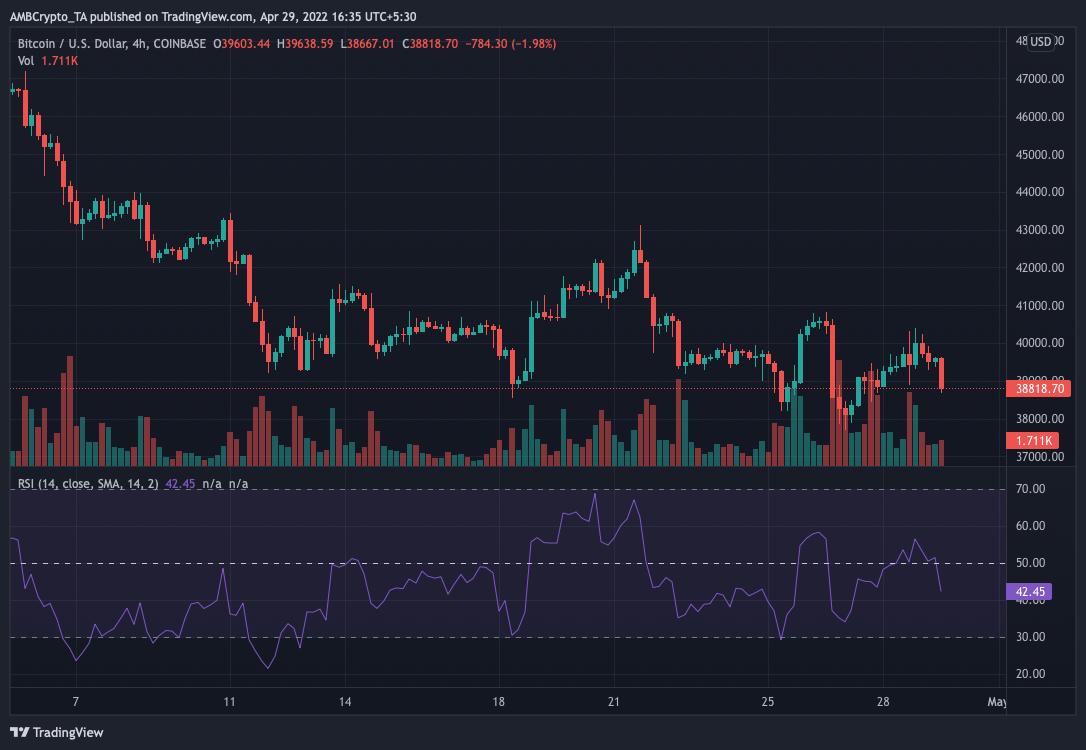 The Market value to Realized Value (MVRV) Ratio for 30 days showed that Bitcoin was in the ‘undervalued’ zone at press time. Here we can see that Bitcoin has largely remained below its ‘fair’ value for much of April.

Furthermore, the social dominance metric also looked in favor of a bullish run for BTC. At the time of this analysis, it was at 12.58%.

The Sandbox: SAND presents a buying opportunity, but here’s the caveat