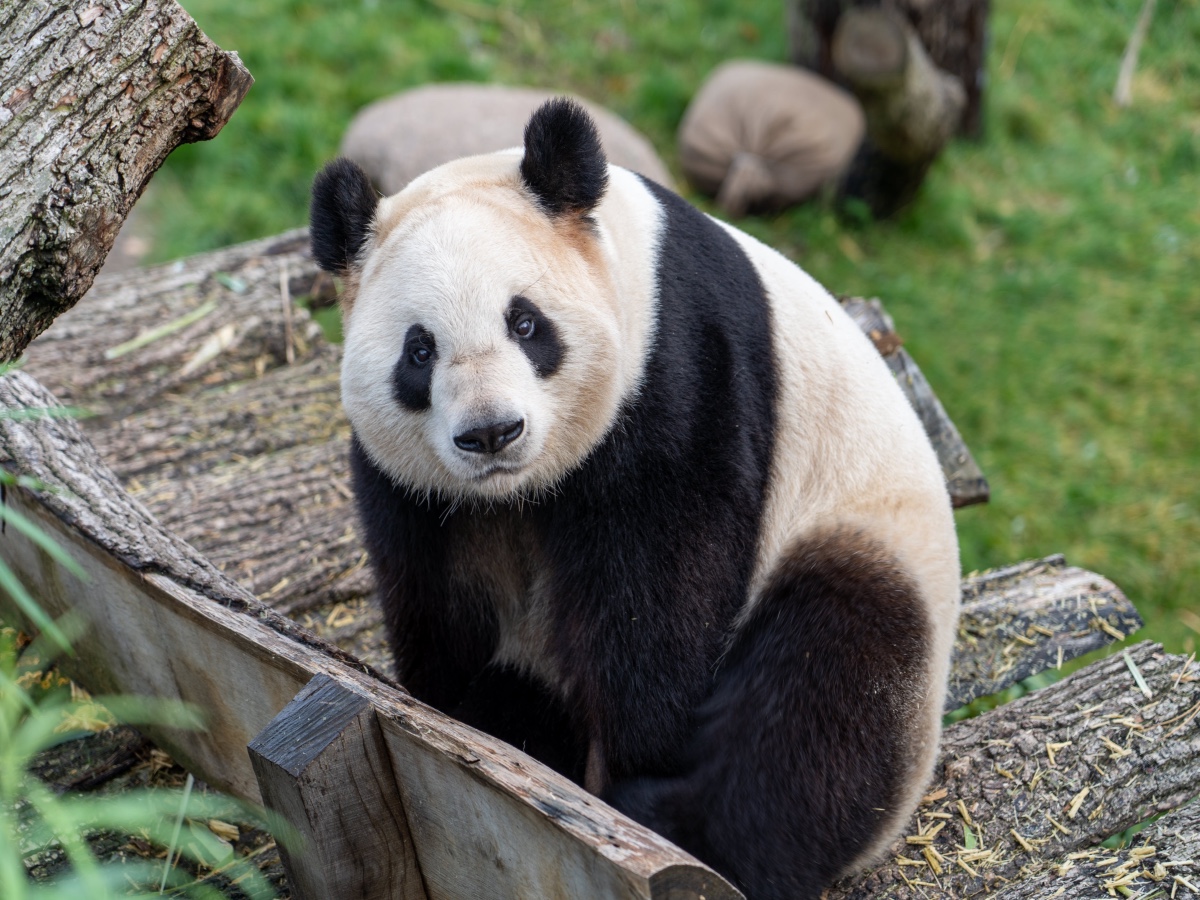 Global companies trying to make crypto assets a part of their marketing strategy have been met with a vast range of reactions from the public. In the latest incident, WWF UK was in the line of fire for raising awareness about endangered wildlife – with the help of NFTs.

The conservation group, recognized world over thanks to its panda-themed logo, announced the ‘Tokens for Nature,’ project launching on 3 February. The project will use NFTs on Polygon to raise awareness about endangered animals, while funds will reportedly go to support the group’s conservation efforts. What’s more, NFT holders can win special WWF experiences.

The countdown is officially on!

However, the feedback has been far from positive.

Though WWF UK insisted that it was releasing “eco-friendly” NFTs on the Polygon blockchain, many users disagree. While some feel that Polygon is far from the best blockchain for such an endeavor [Tezos and IOTA were alternative suggestions], others believe that environmental groups and NFTs should never mix.

WWF UK published a detailed statement defending its use of Polygon, noting,

However, WWF UK was also working with OpenSea for an NFT drop. OpenSea is notorious for consuming large amounts of gas, and even at press time, was the top gas guzzler on Ethereum, using 18.59% in the past 24 hours.

However, Polygon stressed on the difference between its Co2 emissions and those of Ethereum, stating,

“Ethereum’s CO2 emissions currently clock at roughly 92.23 kg per transaction, compared with just 0.0003 kg for Polygon PoS. That’s the difference between burning 46 kg of coal and about one tenth of a gram.”

Even so, critics feel that using Polygon for an NFT drop goes to increase the carbon footprint of both OpenSea and Ethereum.

A report by The Hill estimated that OpenSea had resulted in about 67.8 million kilograms in carbon emissions since entering the scene. This figure is from early 2021.

Nature loving crypto investors are eagerly waiting for Ethereum’s switch to a proof-of-stake consensus mechanism, with many hoping to avoid the shame that comes with the carbon emissions attached to a proof-of-work system.

Ethereum developer Tim Beiko explained that work on the Shanghai hard fork was underway. This will be an important update as developers prepare for ‘Eth1’ and ‘Eth2’ to become one chain.

India sees spike in crypto exchange sign-ups, but could it be premature