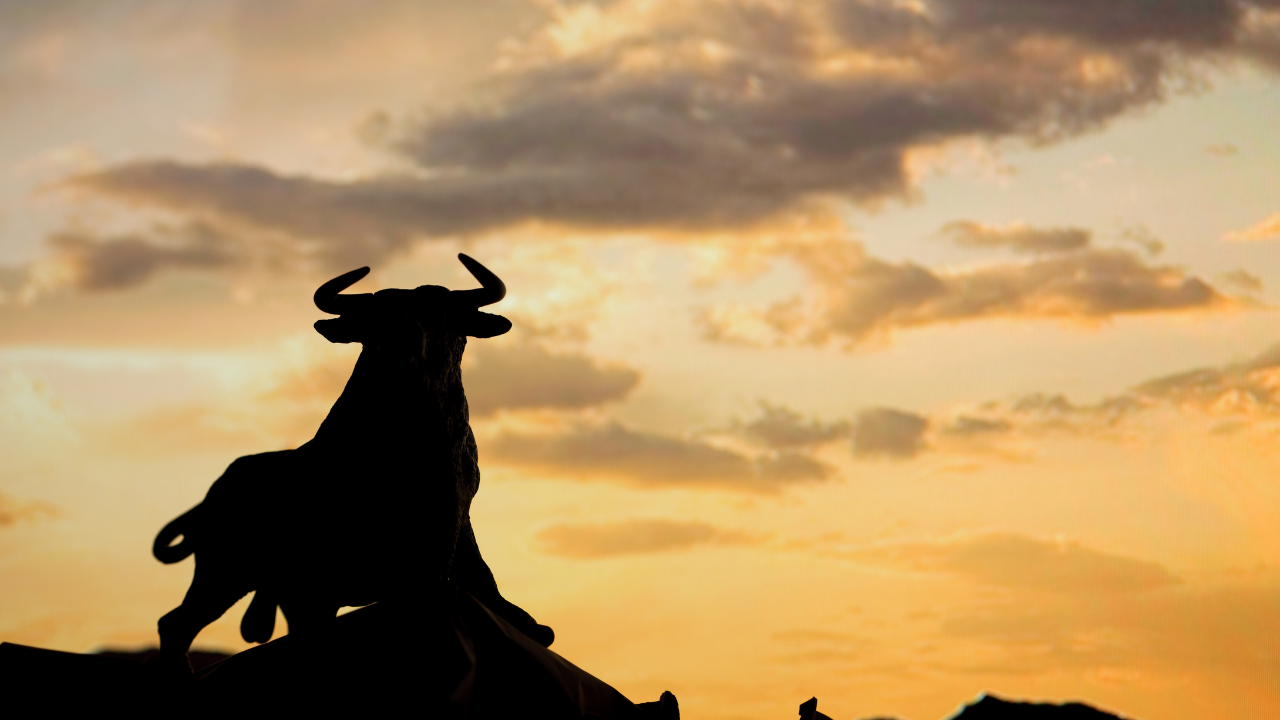 Ever since Stellar (XLM) lost the $0.3 resistance (previous support), the alt has swiftly declined towards its long-term support at the $0.16-level.

Since XLM fell below the $0.3-mark, it turned downward and traded between the $0.16-$0.29 range for over three months. The recent bearish phase marked two down-channels as the alt lost nearly 37.23% (from 8 February) and hit its 13-month low on 24 February.

During this phase, the price fell below the 20-50 EMA and struggled to find a sustainable close above them. The fall halted at its 14-month ($0.16) support, where the buyers stepped in to initiate a 24.6% recovery.

While the bears refrained from giving a free hand to the bulls at the $0.2-mark, XLM retested the $0.169-mark. However, from this level, the alt saw an inverted bullish hammer as the bulls endeavored to revive.

With the recent gains and buyers trying to build up pressure at the upper trendline of the down-channel (yellow), a close above the pattern would brace XLM for a $0.177 retest. If the buyers dwindle, a probable retest of its immediate support before a strong recovery could occur.

The bearish RSI revived itself from the oversold mark and attempted to overturn its trendline resistance. Any close above this line would find a barrier near the 40-mark. Post which, the recovery could be much faster.

Furthermore, the MACD continued to skew in favor of bears and was yet to find a close above its equilibrium. A bullish crossover on its lines could be a potential entry trigger for the bulls.

Keeping in mind the bullish candlestick pattern and the ease in selling influence, XLM could see a near-term revival. Besides, the investors/traders should factor in the broader market sentiment and the on-chain developments to make a profitable move.

How FUD affected Fantom, Yearn, and Solidly after Cronje and Nell’s exit