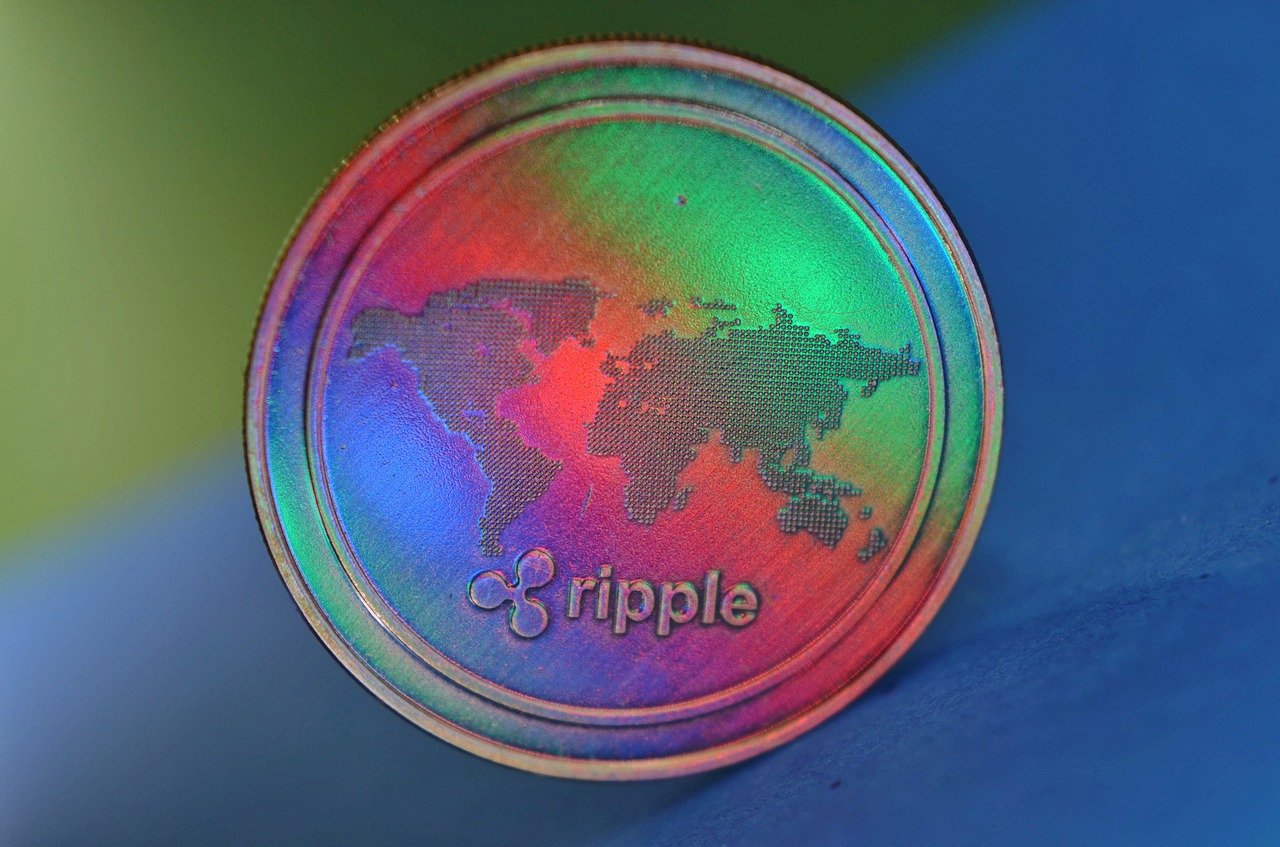 As the crypto fear and greed index drifted into a ‘neutral’ zone, XRP Formed a bullish flag on its 4-hour chart and reclaimed the crucial $0.83 level. Furthermore, Avalanche saw double-digit 24-hour gains as it rose above its 20-50-200 SMA and flashed overbought readings on its technicals. Also, WAVES affirmed the bullish edge and tested the upper band of Bollinger Bands.

Since falling below its four-month Point of Control (red) at the $0.82-mark, XRP swiftly declined to touch its six-month low on 22 January.

Post that, the bulls stepped in to defend the 10-month $0.56-support. As a result, with its 67.4% revival since then, XRP flipped the EMA ribbons toward the bullish side while testing the $0.9-mark (immediate resistance). Over the last few days, XRP saw a bullish flag and pole breakout as it reclaimed the vital $0.83-support above its Point of Control. Now, the alt will likely face a classic bull vs bear clash in the $0.83-$0.9 range before committing to a trend.

At press time, XRP traded at $0.8343. After testing the 55 RSI-mark multiple times in the last week, bulls finally flipped it to support from resistance. This trajectory affirmed the steady increase in buying vigor. To top it up, the Squeeze Momentum Indicator reaffirmed a low volatility phase in the near term.

Since poking its 14-week low on 22 January, AVAX noted a staggering 78% gain until 10 February.

Since then, it saw a setback and breakdown from the up-channel but was quick to reverse from the $77-support. As a result, AVAX rose above its 20-50-200 SMA and reclaimed the vital $91-support. However, the six-week-long resistance at the $96-mark was still sturdy. If 20 SMA (red) crosses 50 SMA (grey), then the chances of overturning its immediate resistance would increase.

At press time, the AVAX traded at $95.24 after noting an 11.47% 24-hour gain. As it hovered in the overbought region, the bullish RSI saw a 37-point surge in the last two days. A likely pullback would find testing support near the 64-point.

WAVES steeply fell since mid-October as it pierced through multiple resistance points. The altcoin lost nearly 46.5% of its value from 17 December to date.

Over the past few days, the bulls flipped the 20 SMA (red, mean of Bollinger bands[BB]) from resistance to support. WAVES kept testing the upper band of BB as the near-term technicals swayed in favor of the buyers. It added more than 17% to its value over the last day.

At press time, WAVES was trading at $10.588. The RSI jumped from the oversold region to the 65-mark in just the last two days. Any retracements from here would find testing support at the 55-point. Furthermore, the CMF reaffirmed the previous analysis by revealing high money volumes, favoring the bulls.