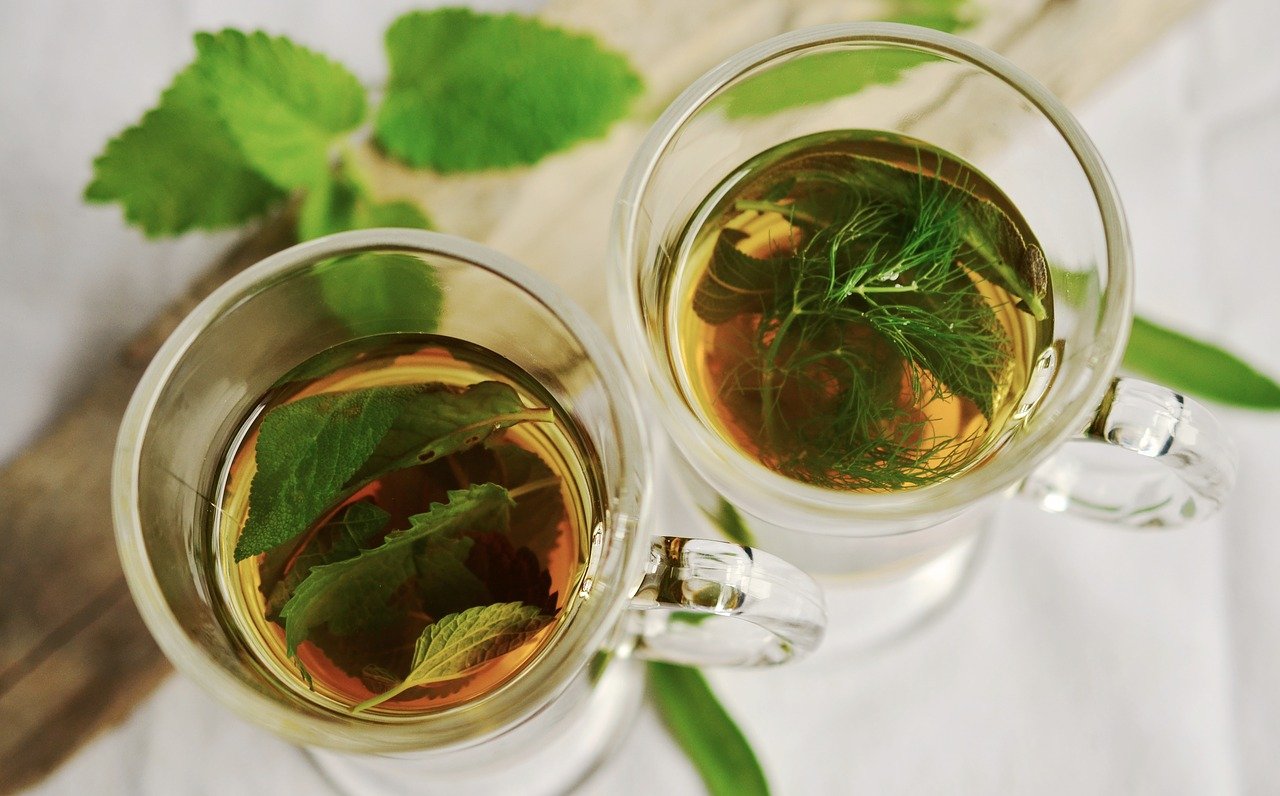 XRP broke out of its falling wedge, but was rejected at the $0.3-level of resistance and could retrace more of its gains in the coming hours. Basic Attention Token broke out of its range, but was rejected at $0.35, with the crypto slowly slipping down the charts. Finally, FTX Token registered some bullish strength on the charts after breaking past the $10.5-level of resistance. 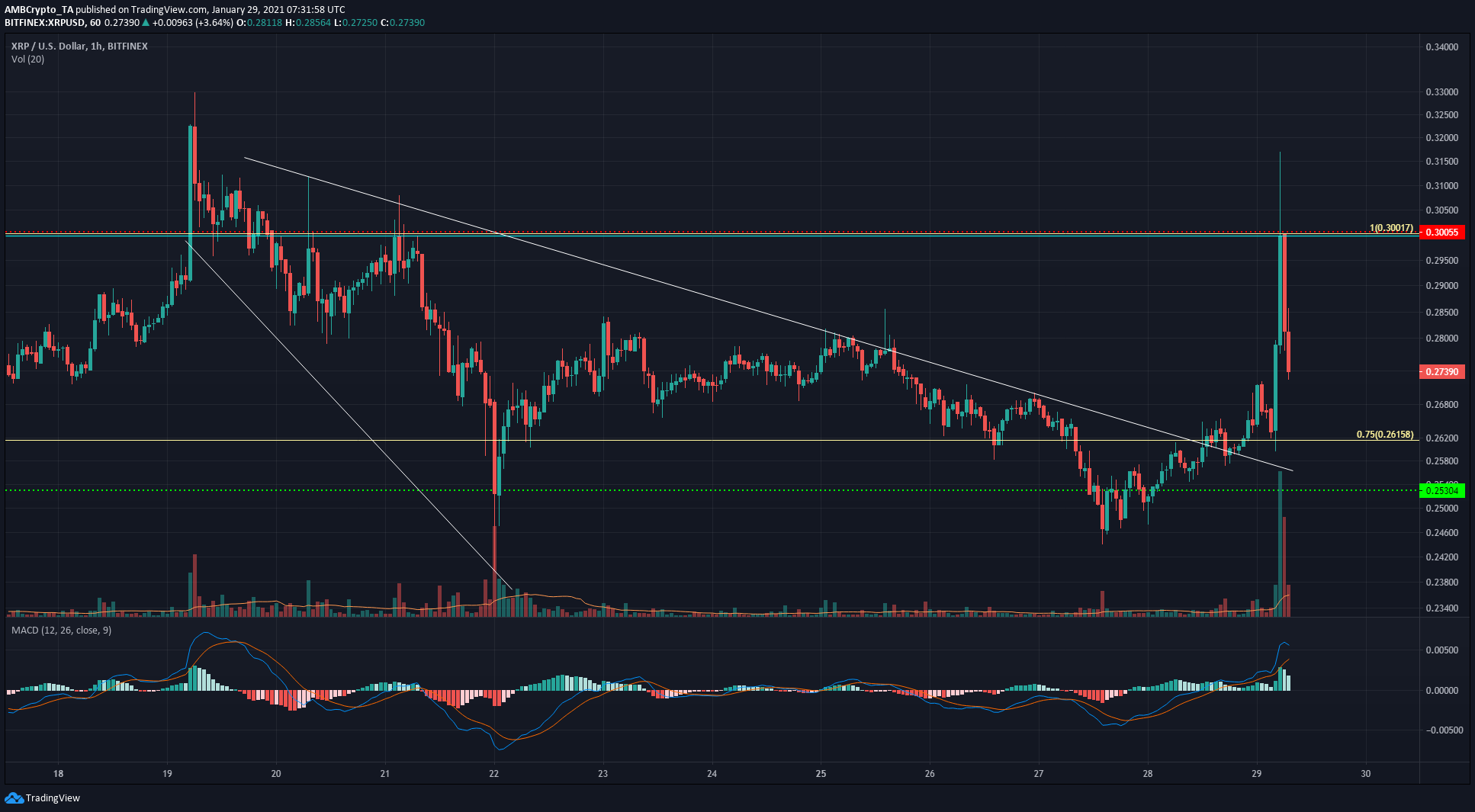 The falling wedge sometimes doesn’t see a breakout to the upside reach the price level that the pattern started at, but in this instance, XRP was able to. This was not a longer-term bullish development, however, as the price was strongly rejected on its attempt to climb past $0.3.

Subsequent trading saw XRP pushed further down, with the crypto holding a value of $0.28 at the time of writing- about 6.8% in losses after rejection at the resistance level.

The MACD projected strong bullish momentum, but the distance between the MACD and Signal lines hinted at overbought market conditions and XRP could see further retracement to the $0.261 and $0.253-levels of support. 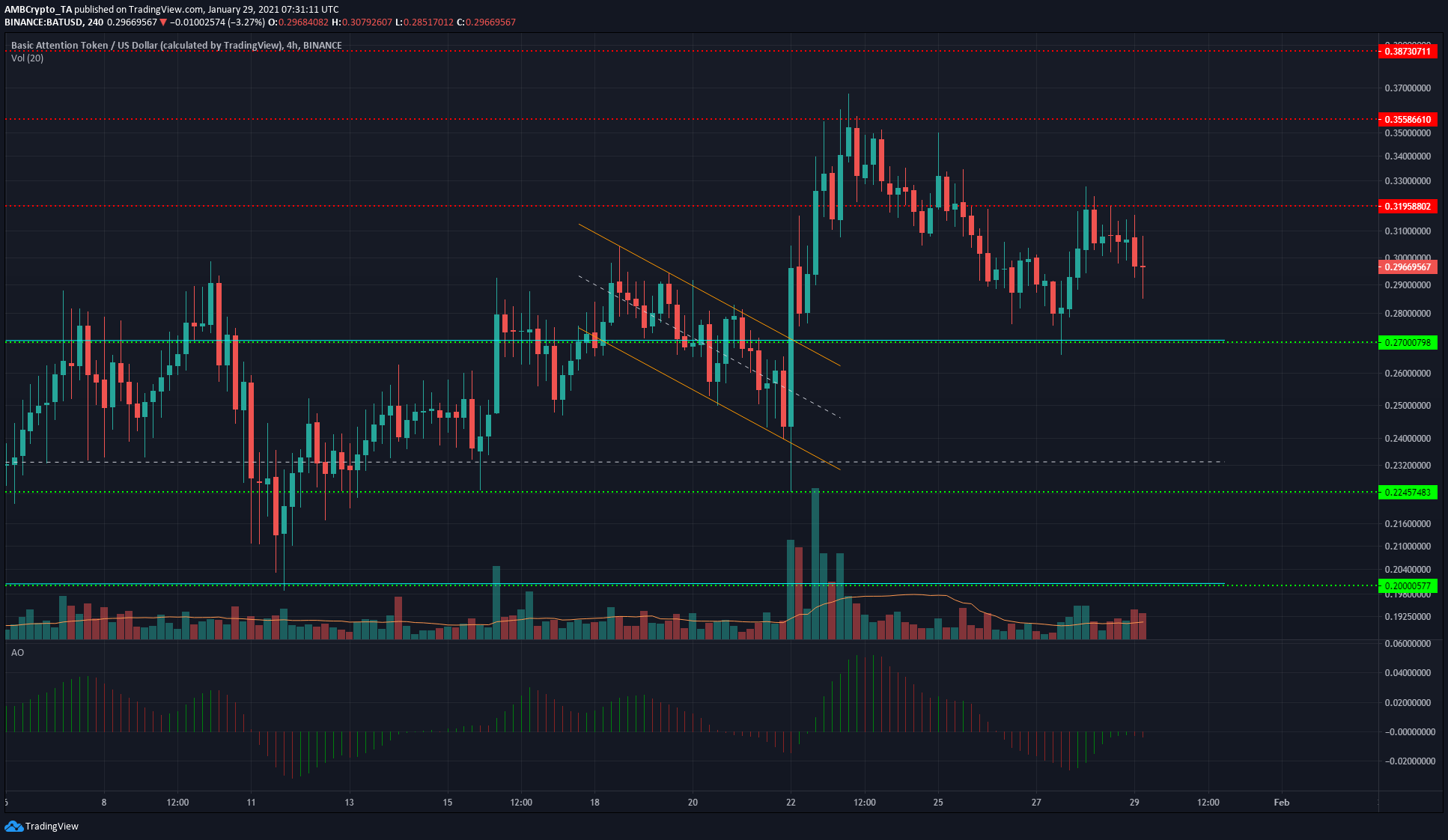 Last week, Basic Attention Token broke out of the range from $0.2 to $0.27, a range it had previously been trading within. Over the past few days, BAT has been unable to keep its upward momentum going.

A rejection at the $0.355-level of resistance saw BAT slide lower and eventually lose the $0.32-level to the bears as well.

At the time of writing, the Awesome Oscillator showed that bearish momentum was on the rise. However, since it had not crossed above zero, a bullish twin peaks formation could yet materialize.

Hence, a retest of the $0.27-level can offer trading opportunities, with long positions likely to be profitable ones. 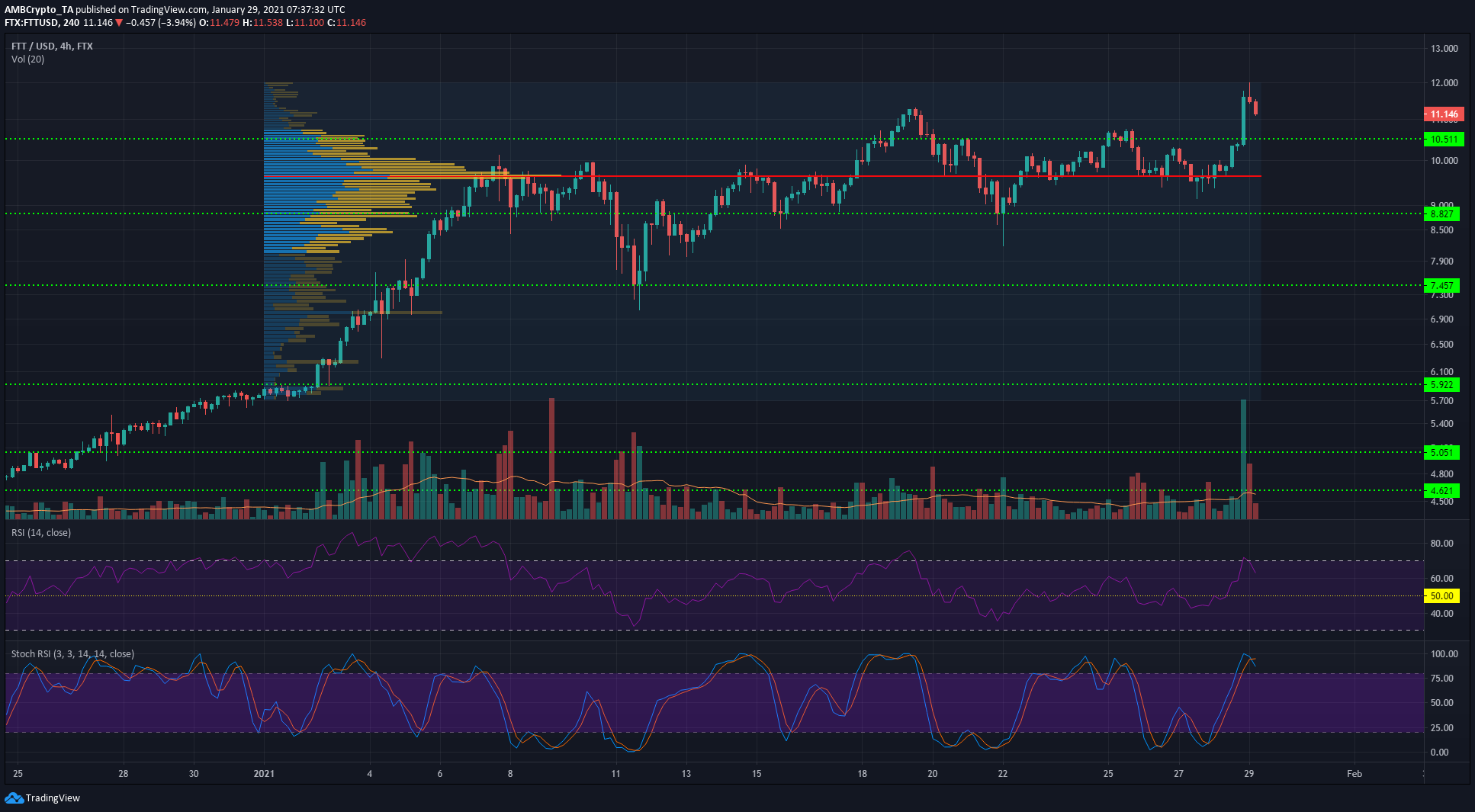 Using the Fixed Range Volume Profile from the beginning of January, the $9.66-level was highlighted as the Point of Control. It is an important level of support, as evidenced by the multiple bounces the price has seen off this level.

The Stochastic RSI was correcting from the overbought zone while the RSI registered a value of 64 to denote bullish strength.

Why Bitcoin Futures OI climbing to pre-ATH levels is important

What is the future of institutional investments in Bitcoin?