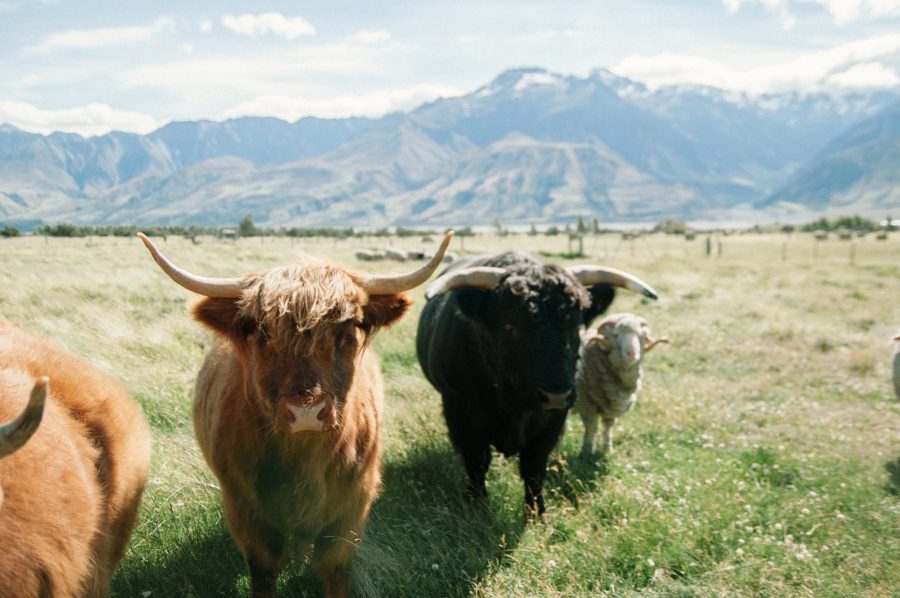 XRP has continued to retain its position as the third-largest coin in the cryptocurrency ladder. At the time of writing, XRP was priced at $0.275 after a minor rise of 0.38% over the last 24-hours. The coin held a market cap of $11.88 billion and registered a 24-hour trading volume of $1.06 billion.

XRP bulls found the first major resistance at $0.279. Another point resistance for the coin remained at $0.285 while its price found supports at levels $0.265 and $0.252 respectively.

Awesome Oscillator: The closing lines of the AO indicator was in green, suggesting a potential bullish phase for the coin in the near term.

Chaikin Money Flow: The CMF line was above the zero-line, this was indicative of capital flowing into the XRP market and a bullish trend in the coin’s future

Parabolic SAR: The dotted markers were above XRP candlesticks in the daily chart which indicated a bearish phase for the market.

MACD: The MACD line was above the signal line and predicted a bullish market phase for XRP

Klinger Oscillator: The KO indicator also aligned with the bulls as the signal line rested below it.

The indicators for both short-term as well as long-term projected strong bullish signals despite stagnancy in the XRP market.

XRP recovers price, but may ride the bears for a while yet