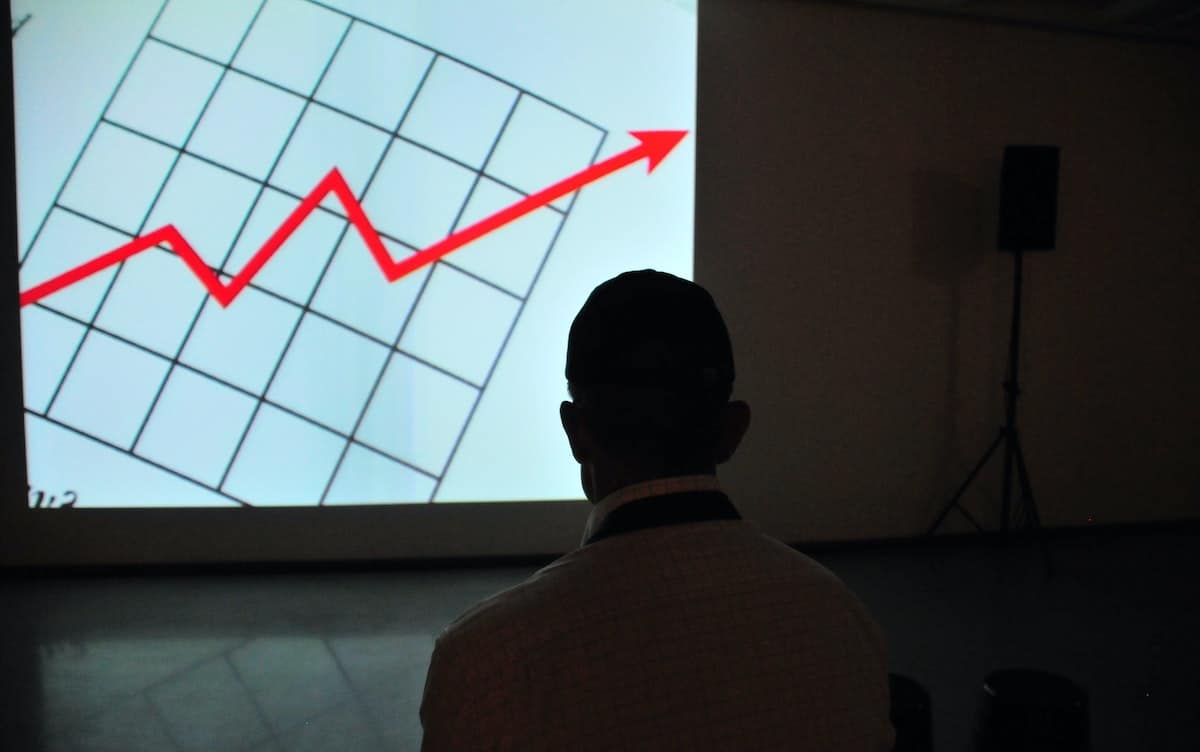 The prices of most crypto assets saw a haunting picture over the past week. Although a few cryptocurrencies did see some social interest in them surge as traders are seemingly looking to get involved. XRP, the #6 largest token is one on the list despite the ongoing regulatory hiccups with the SEC.

Could the token now sustain this enthusiasm?

Riding on this wave

Ripple, the developer of the XRP blockchain whose native coin is XRP, claimed some major victories in its continuing legal battle with the US SEC. Following this, XRP performed significantly well given the optimistic sense.

XRP’s price also performed strongly as traders remained optimistic about the settlement between Ripple Labs and the SEC. Furthermore, Santiment’s insight shed light on this matter. XRP recorded the highest ratio of longs vs shorts since November 2021. 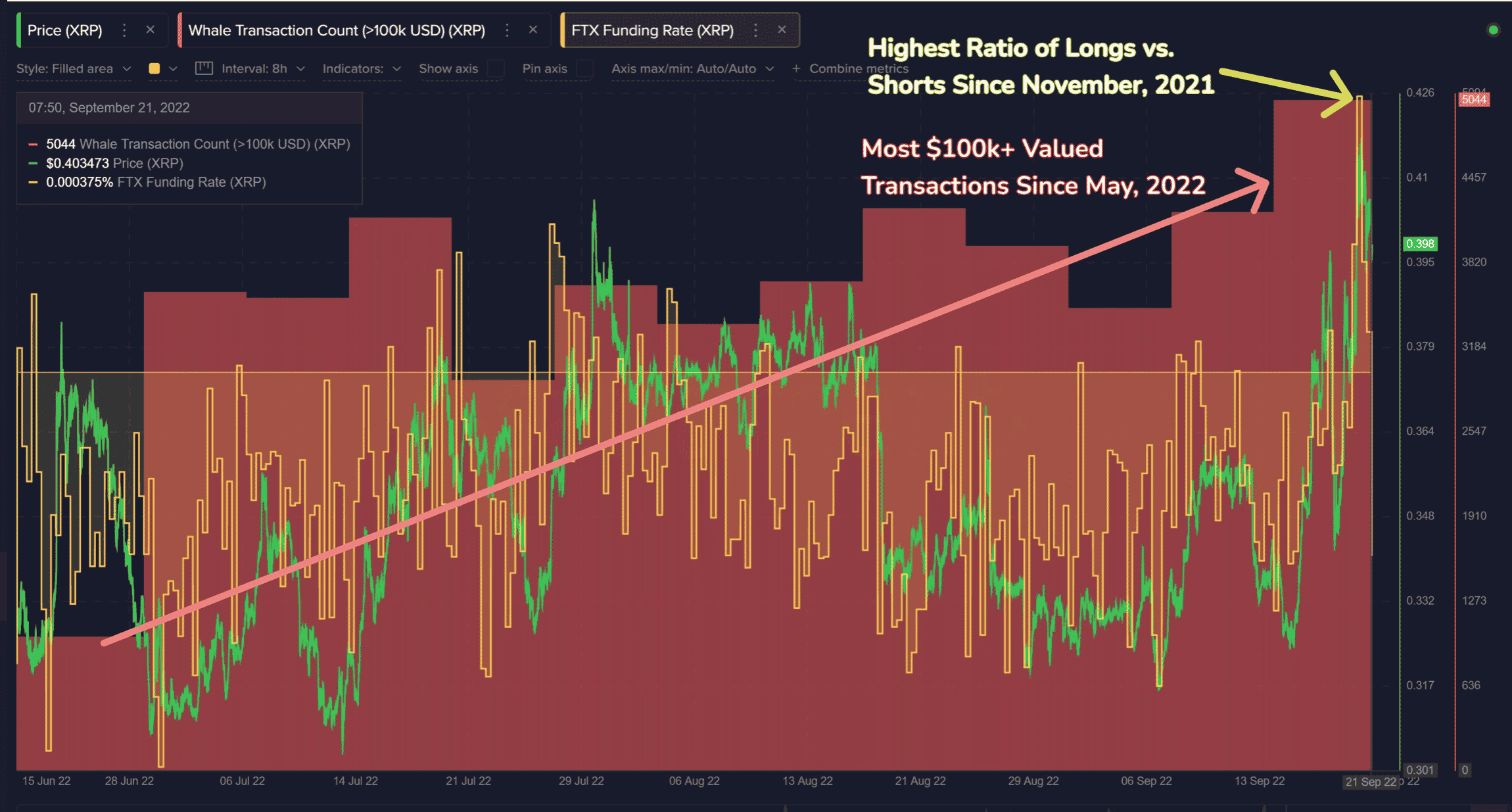 “The ongoing battles between Ripple & the SEC regarding increased regulation has mainly led to increased trader optimism & high whale movement.”

In addition to this, both the development activity and trading volume reiterated the same narrative. While the former showcased a mild hike, trading volume had surged by more than 3.5B.

XRP performed incredibly well over the past few days. It gained nearly 30% over the past week alone, due to the rally from $0.32 to $0.42.

For a coin ranked 7th on CoinMarketCap with a market capitalization of $20.16 billion, it was a remarkable surge. Looking forward, can the bulls keep the momentum going, or would the range-bound price action likely continue?

Unfortunately, the 25 to 30% run is close to nothing for XRP as the cryptocurrency lost more than 75% of its value in the last few months.

In order to reach values close to an all-time high, XRP would need a massive 250% rally that would put it back at the $1.38 price level.

ApeCoin retains its bullish short-term structure despite sharp plunge from $6.36