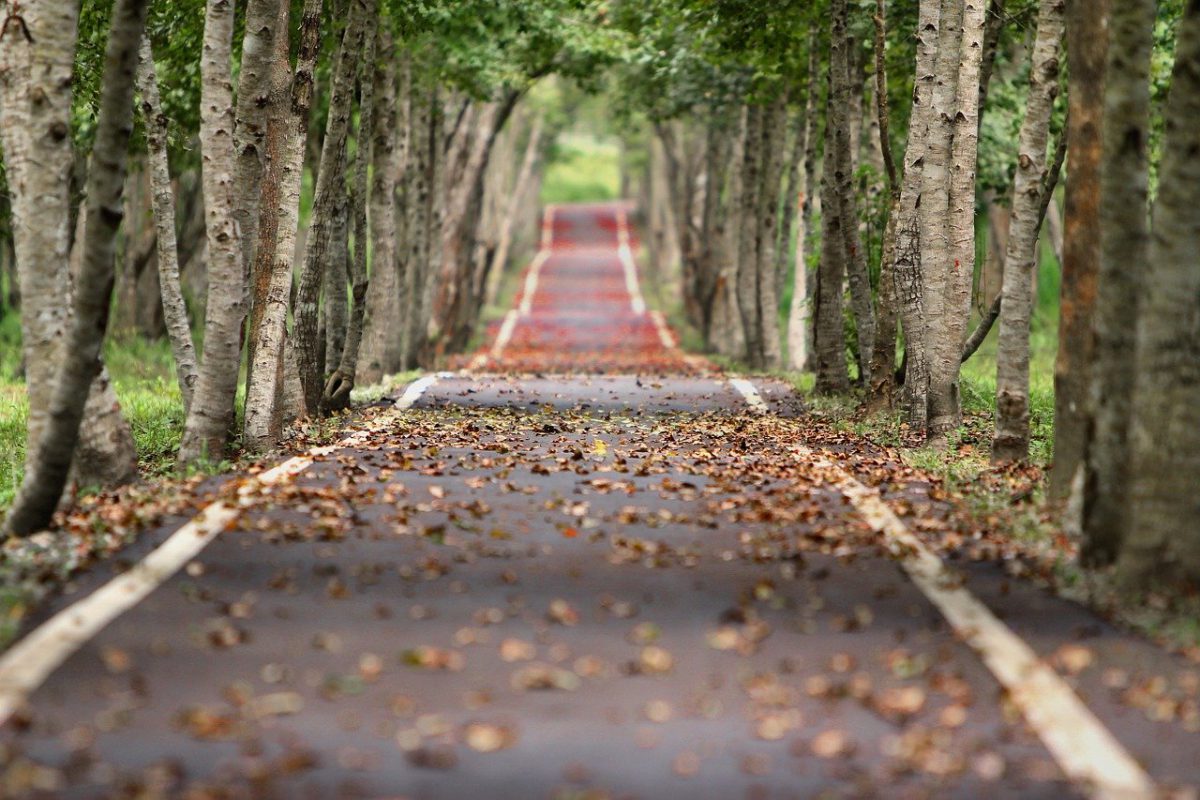 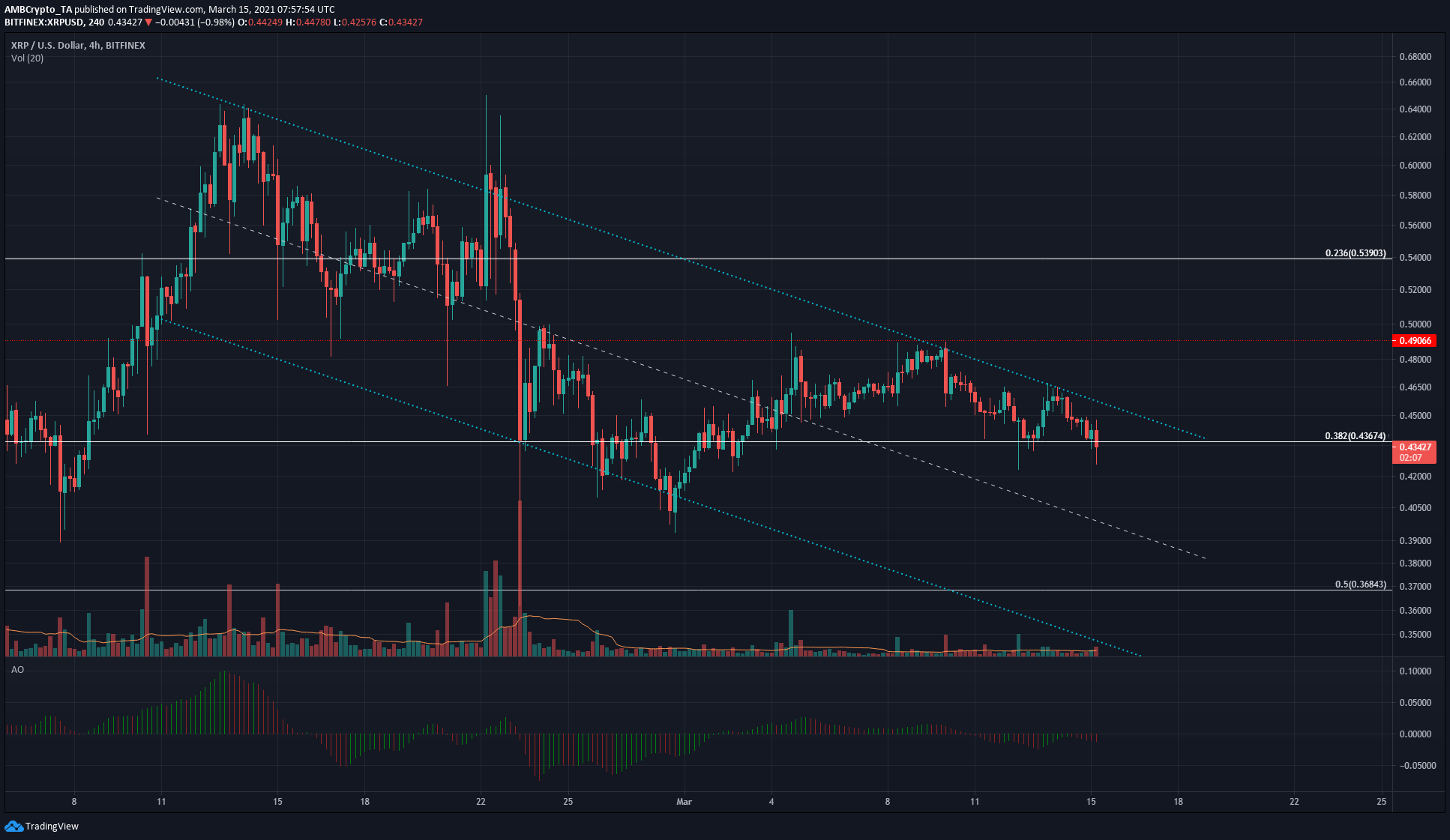 The descending channel that XRP has been trading within saw XRP rejected at the channel’s upper boundary at $0.462 and sellers drove the prices to a level of support at $0.436, which represents a 38.2% retracement level for XRP for its surge from $0.179 to $0.757.

At the time of writing, the most recent trading session had not yet closed but the price was trading beneath the level of support. Over the next few hours, it is likely that XRP sinks lower and retests $0.436 as resistance.

The Awesome Oscillator registered rising bearish momentum and stayed beneath the zero line. 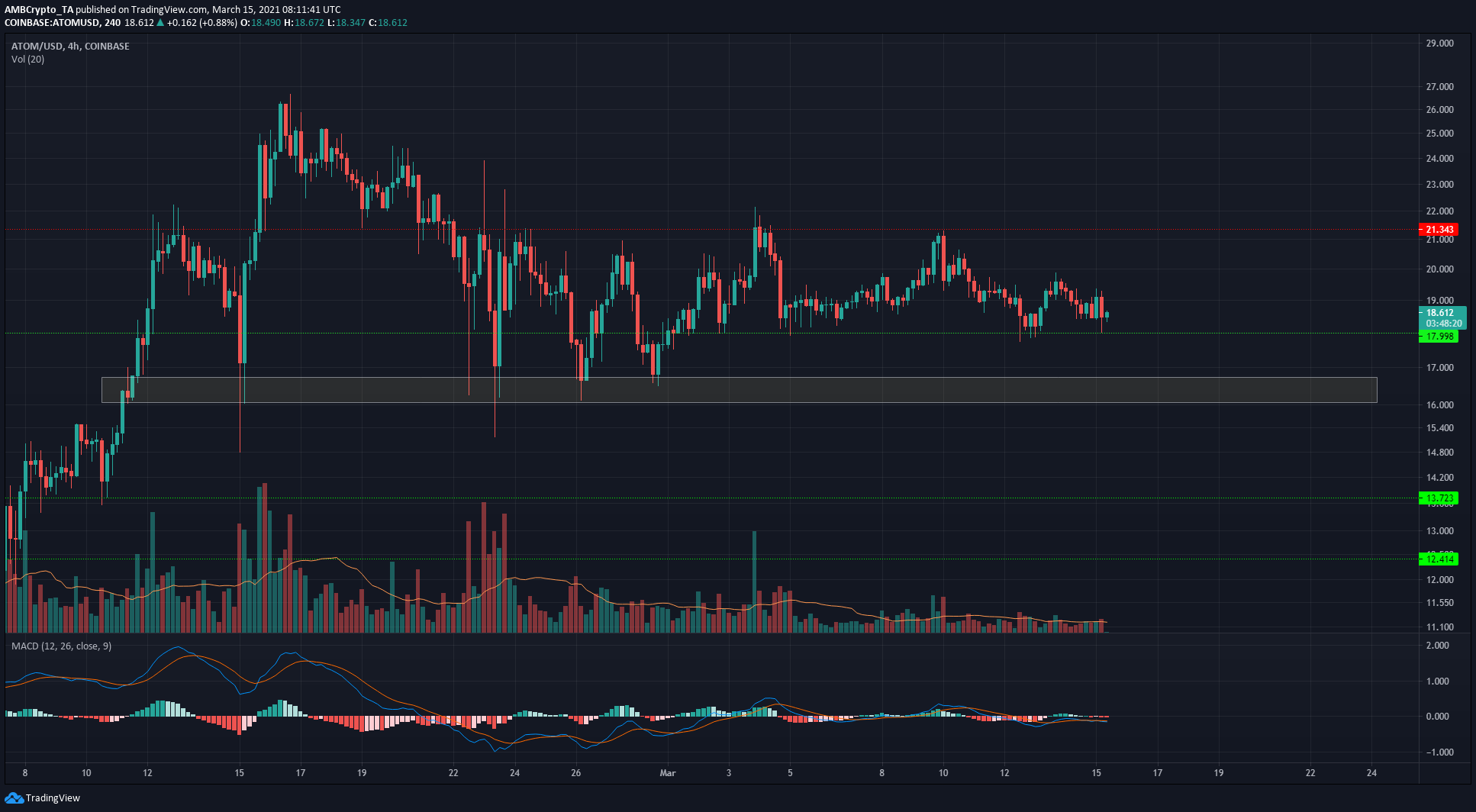 ATOM has been unable to climb past the $21.3 level of resistance since late February, despite repeated attempts. The sellers have successfully driven prices lower after a test of $21.3. ATOM was headed to the $18 level of support, and a further slide for Bitcoin beneath $57k could drag ATOM beneath this level as well. 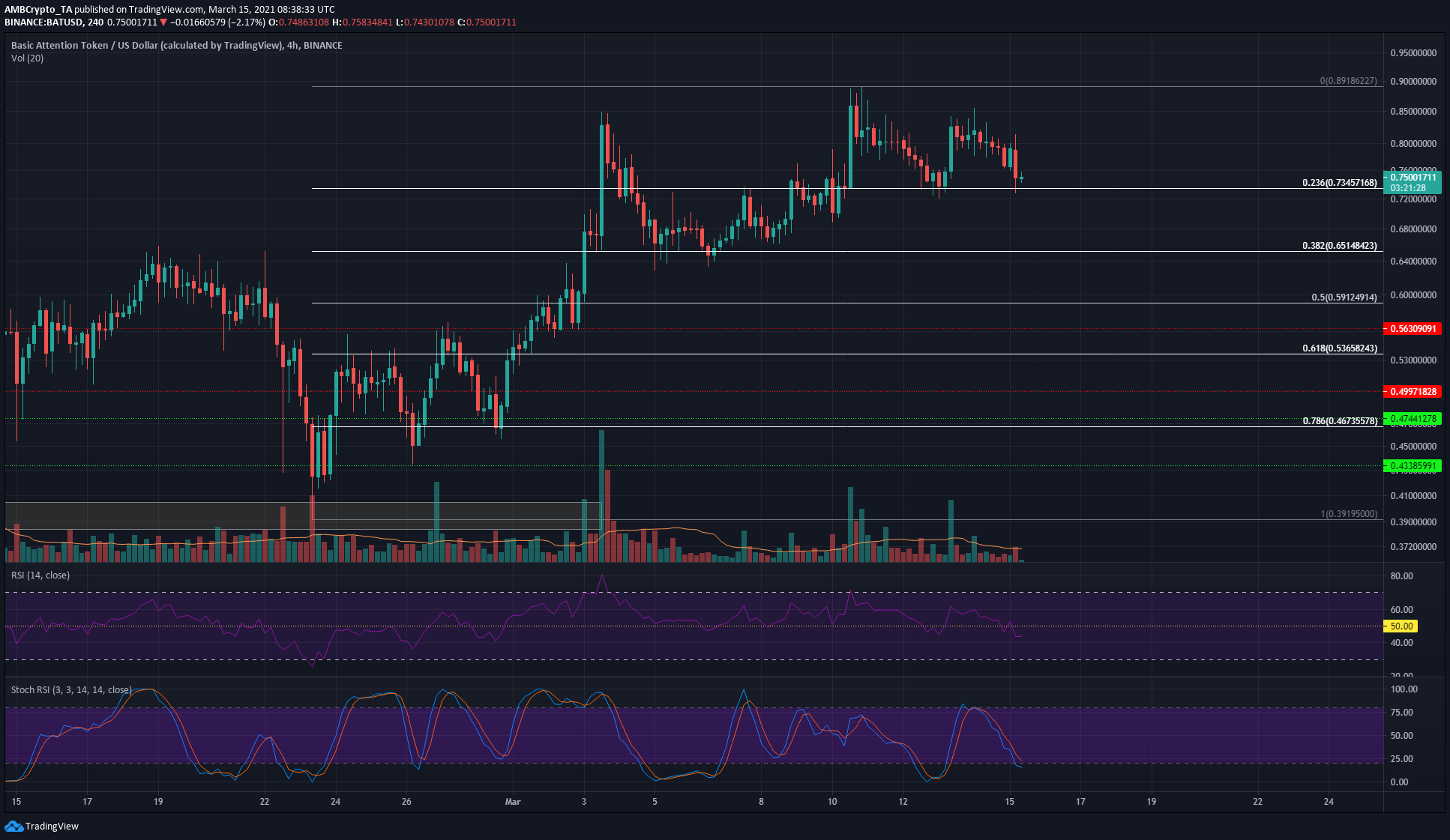 Basic Attention Token had a value of $0.75 at the time of writing, and a level of support at $0.734 lay right beneath where BAT was trading. However, momentum was swinging in favor even on the 4-hour timeframe.

The RSI dipped below neutral 50 while the Stochastic RSI headed toward oversold territory. It is possible that the next few hours see BAT sink beneath $0.734, with the $0.685-$0.7 being the next region of demand for BAT.