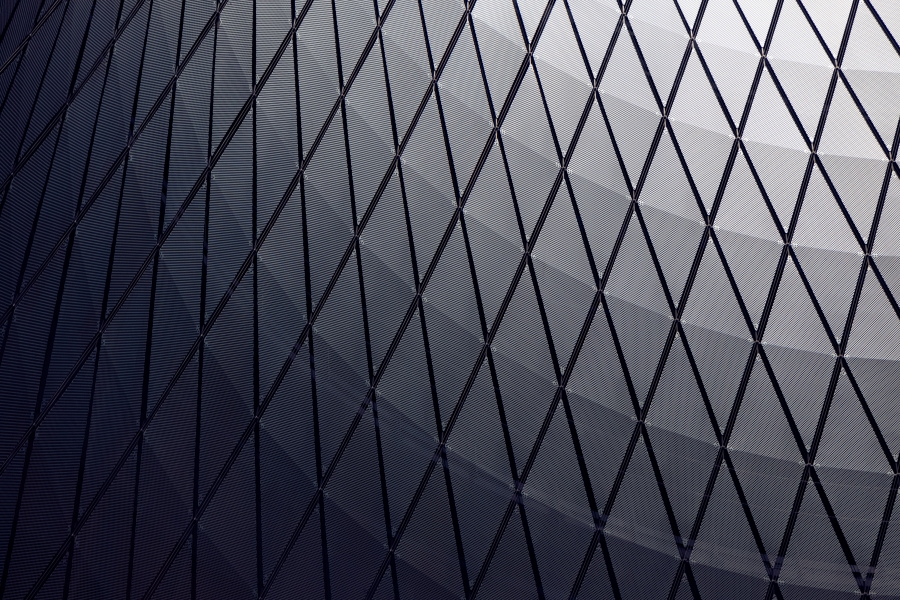 October saw XRP doing its best to record some gains in its price valuation, with it more or less remaining close to the $0.27 mark for most of the month and November as well. Yesterday, XRP dropped below the $0.27 support and had a price value of $0.267, at the time of writing. According to CoinMarketCap, XRP had a market cap of almost $11.6 billion and a daily trading volume of nearly $1.28 billion. It was traded most on the ZBG exchange, which was responsible for a whopping 12.86% of the trading volume over the period. 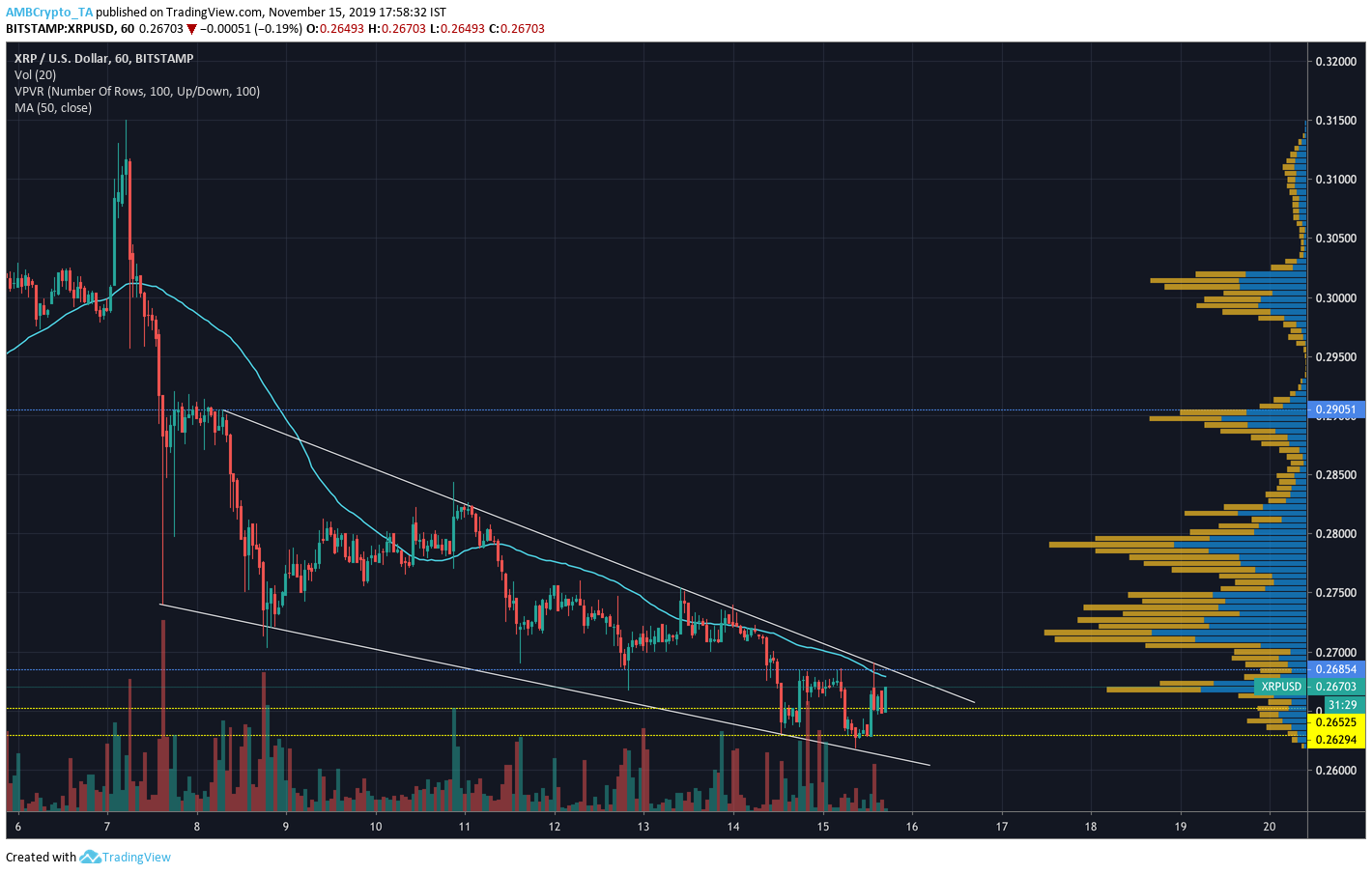 XRP appeared to have entered a pennant pattern on 7 November, following a fall in value from $0.315 to $0.274 over a 24-hour period. The price has been moving up and down within the pattern since, moving to test the $0.268 resistance, at the time of writing. An overall downward trend in volume was also prevalent during the pattern time frame, further confirming the pennant pattern hypothesis for which downward trends in volume occur in 89% of the cases.

Further, this movement has been ongoing for less than three weeks, so it cannot be considered a falling wedge.

The 50MA was moving over the price line, suggesting that it could continue to apply bearish pressure on XRP’s value in the short-term. The volume profile visible range indicator showed that the price of XRP had moved into a high volume node region, meaning only high buy/sell pressure will be forcing the price to move in either direction.

Pennant patterns tend to exhibit breakouts upwards in 57% of all cases, providing a stronger case for XRP‘s short-term bearish movement. Further, with trade volumes trending lower and more sells than buys, it is likely that XRP will continue to move up to higher volume nodes with increasing sell volumes, while also breaching the pattern in the very near future. The breakout will probably see XRP move up to just under $0.28.