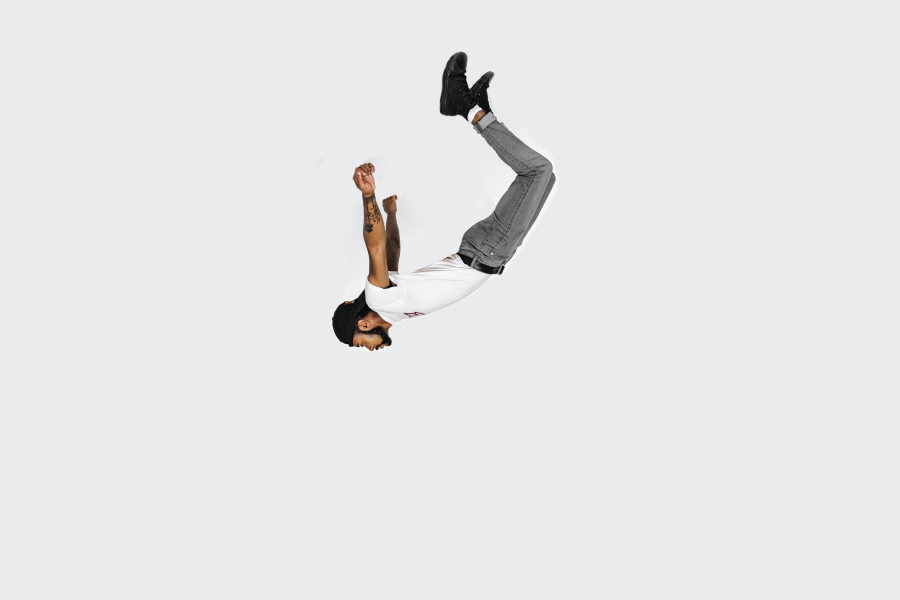 Fear flooded the cryptocurrency community this week after the value of most cryptocurrencies dropped dramatically. At the time of writing, XRP, after a brief period of uptrends, had made its way back to the low values of $0.23, last seen in September. With a market capitalization of just over $10.1 billion and a daily volume of around $1.8 billion, according to CoinMarketCap, XRP was traded most on the ZBG exchange, with it accounting for 7.3% of all XRP trading volume over the 24-hour period. 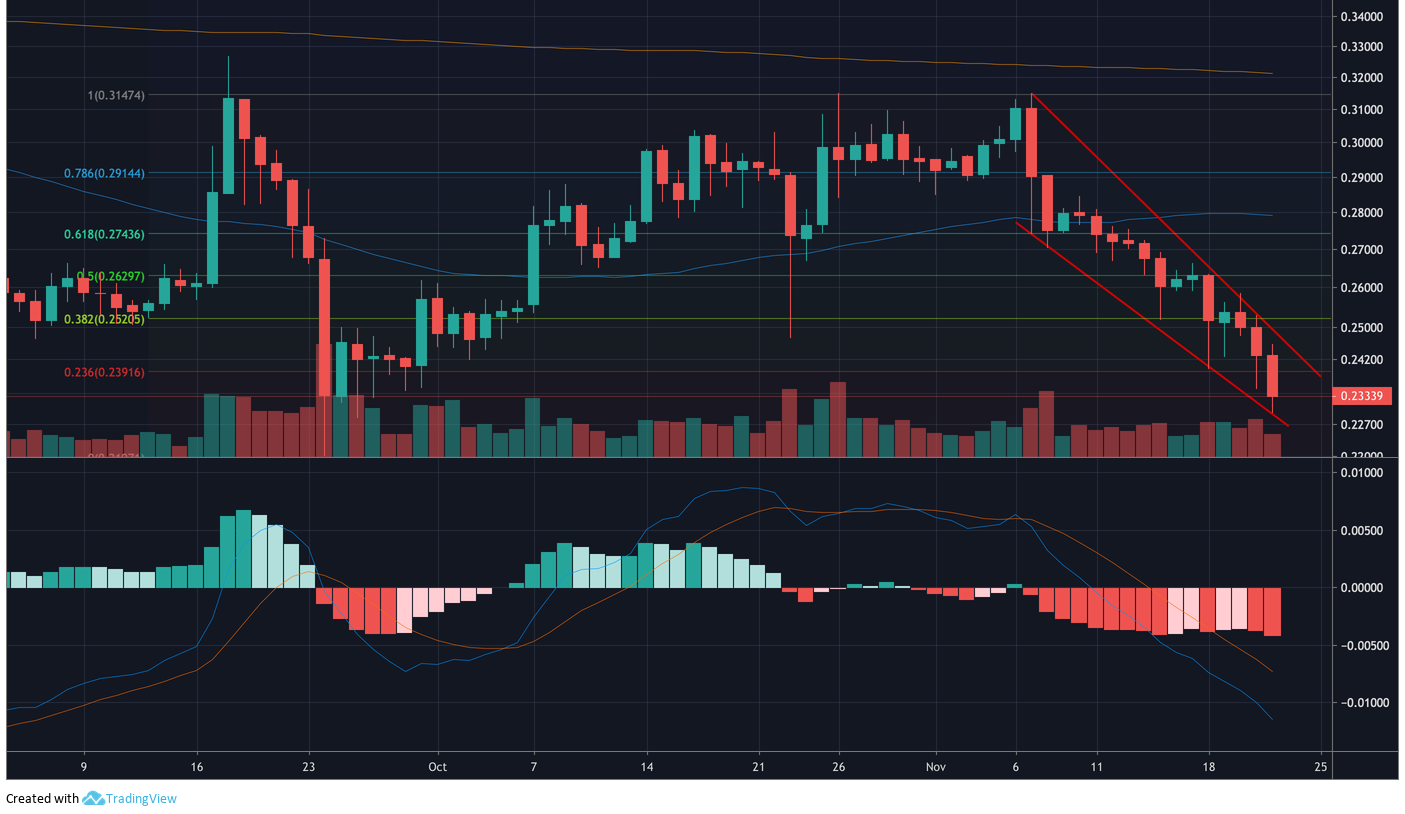 XRP entered a pennant pattern around two weeks ago, with an overall decreasing trend in volume over the period. This type of volume trend is associated with 89% of cases for pennant patterns. If the price were to move along this pattern for another week, it would then be considered a falling wedge pattern.

The MACD suggested a move downwards for XRP’s price, as the signal line had crossed over the MACD line at the start of the pattern formation. Both indicator lines seemed to be moving downward, implying that the probability of a bullish crossover was unlikely, although possible.

XRP has also borne a death cross since August, as the 200-day moving average could be seen winging its way far above the 50-day moving average. This, coupled with the fact that both the 200 and 50MA lines were trending above the price, lends likelihood to additional bearish pressure on price.

With XRP trending under the 23.6% Fibonacci retracement line, a downward break from the pattern could see the price go under $0.22, a value last seen only towards the end of 2017.

As most cryptocurrencies seem to be depreciating in value, it seemed likely that it will break down out of the pattern over the next few days. Despite pennants exhibiting upward-pointing breakouts in 57% of the cases, the overwhelmingly bearish signals from indicators inevitably lead to the conclusion that XRP could soon fall to a new yearly low.

The launch of Nebulas’ Proof of Devotion consensus protocol has begun