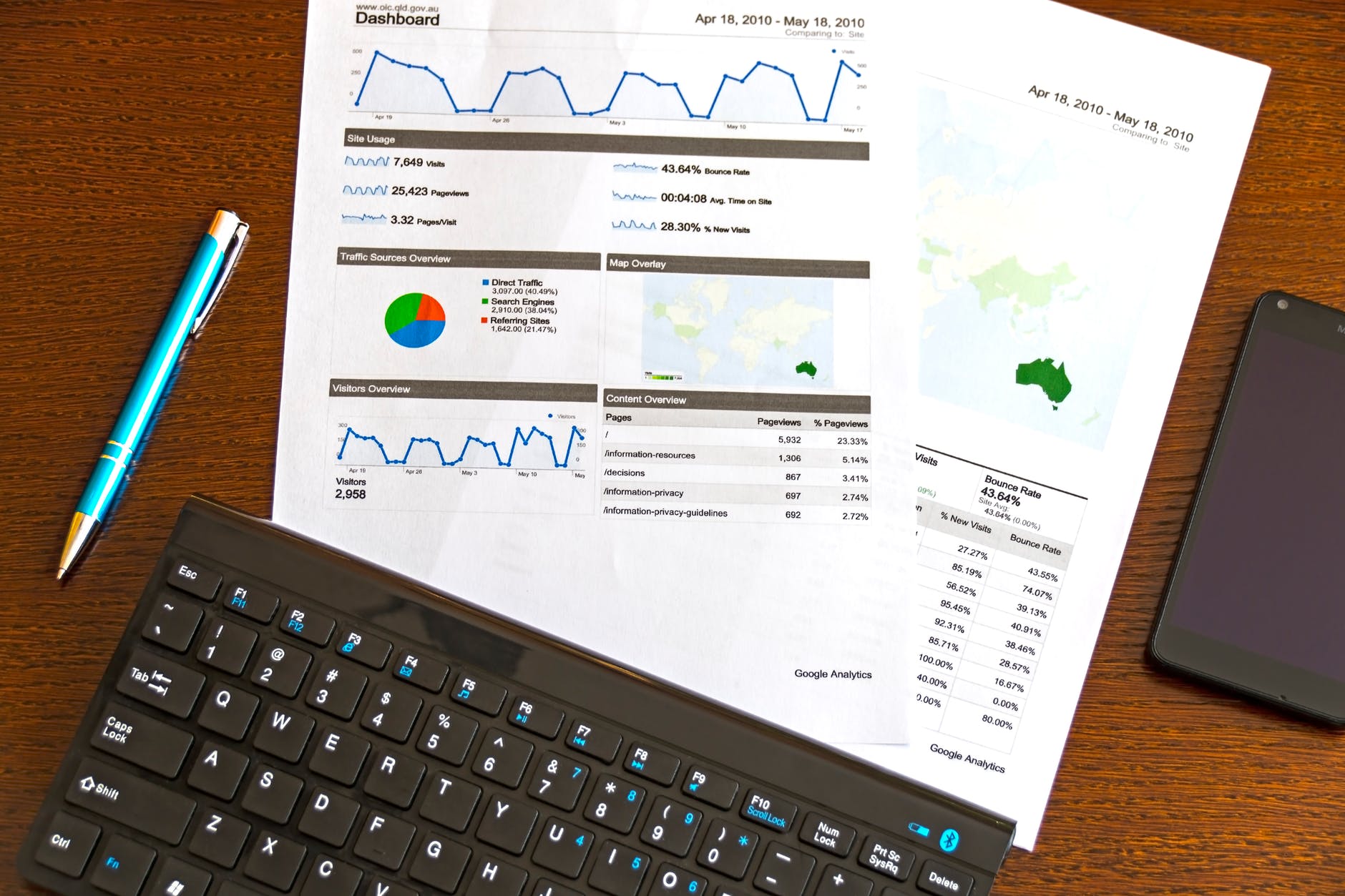 Even though Bitcoin and Ethereum showed bullish price action over the last 24 hours, certain altcoins had not mimicked the market leaders. The likes of XRP, VET and ETC moved sideways and flashed mixed signals on each of their respective indicators.

XRP decreased by 1.46% in the last 24 hours and was priced at $1.12, at the time of writing. XRP’s price has been consolidating within a rather narrow range between $1 and $1.2 for quite some time. The immediate support level stood at $1.00, however, resistance can be capped at $1.2. Technical indicators showed signs of bearish price action.

The RSI is steadily moving lower in line with the price action. It stands above the middle line but not near the 70-mark, thus a sign of trend reversal can hardly be noticed. The MACD highlighted red bars on its histogram and can be expected to approach a bearish crossover soon. And the Awesome Oscillator flashed red signals, this indicates that the market isn’t in favor of buyers.

Ethereum Classic was trading at $54.01 and noted a decrease of 1.63%, at press time. The price of the coin seemed consolidated near the $51-54 range. The overhead resistance stood at $59.86 while the support level can be noted at $49.69. Technical indicators signaled the dominance of selling strength in the market.

The RSI was near the 50-mark, it might further move down into the oversold territory, thus giving strong hint to sellers. Along with that, the MACD also indicated a bearish signal with red signal bars, hinting that the sellers could get back in charge again. Awesome Oscillator also flashed red lines, indicating a downtrend.

VET witnessed a 4.78% fall over the past day, however, it noted a 2.34% increase in its seven-day price. At press time, it was trading at $0.115. The immediate resistance stood at $0.123 while the support was capped at $0.100. Technical indicators showed did not present any clear direction to the market.

The Relative Strength Index held above the mid-line and suggested that bulls still had some control. However, the MACD and Awesome Oscillator moved in favor of the sellers. The MACD neared a bearish crossover while the AO eyed a fall below the mid-line.

Ethereum: Could this pattern trigger a new ATH by October-end