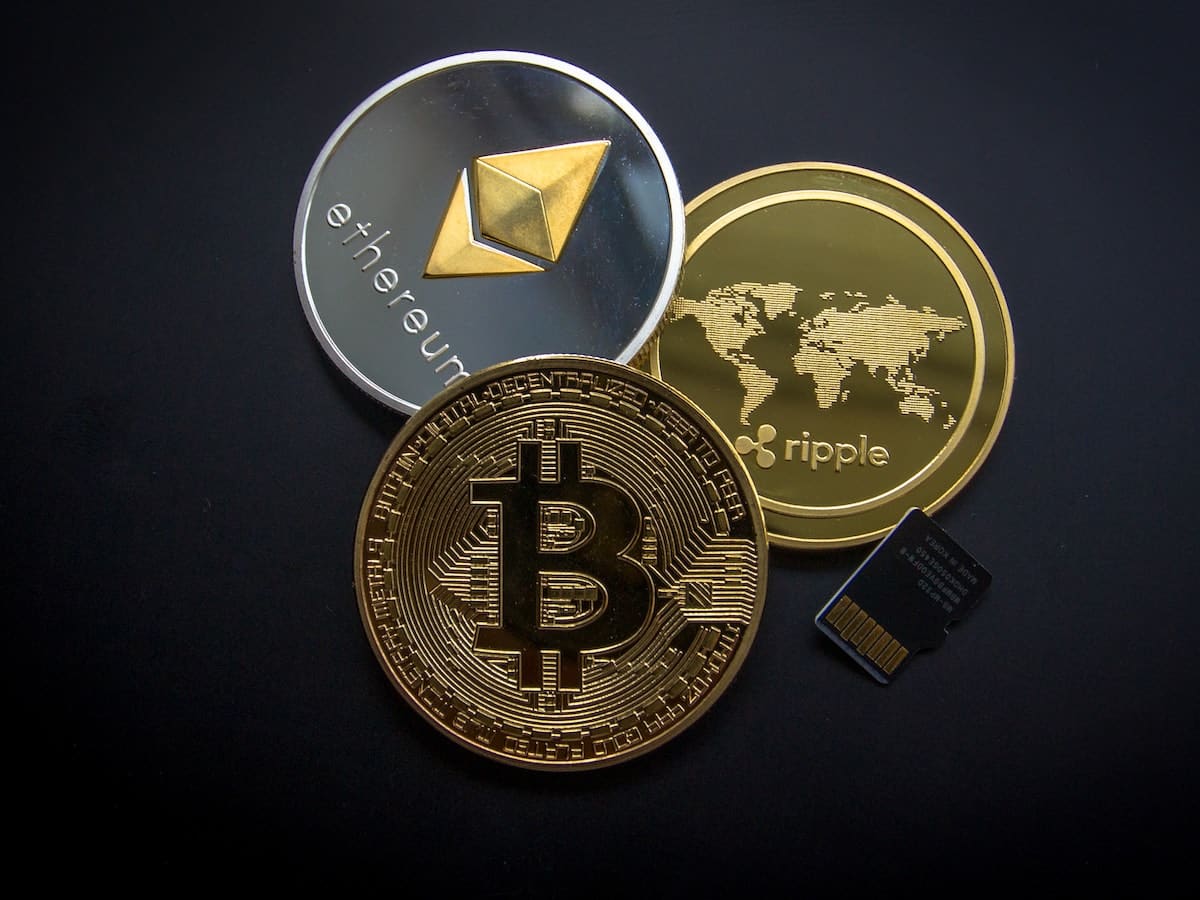 The crypto market was bullish over the past two weeks as it slowly ground its way back above important short-term resistance levels. Near-term bullish momentum took hold over the past week, as Bitcoin [BTC] was able to climb past the $17.6k resistance.

Is your portfolio green? Check the XRP Profit Calculator

This saw XRP also flip an important zone of resistance near $0.37 to support. Since then, XRP has made some gains and pushed toward the range highs. However, a breakout might not occur on the first try. 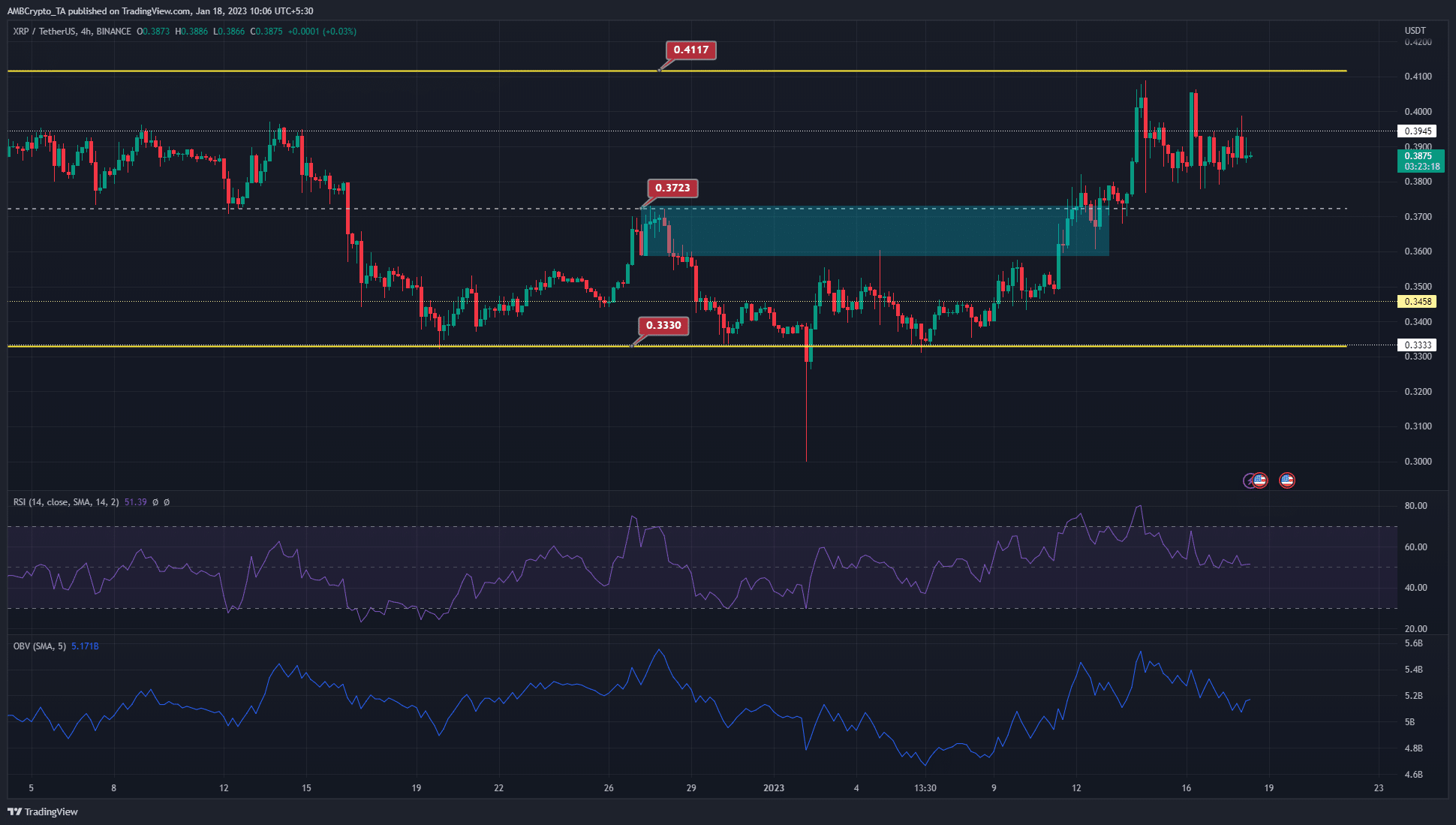 This retest signaled that, even though there was no strong trend on longer timeframes, it was possible that XRP would move toward the range highs. Despite the gains of the past week, the range high value at $0.41 was not yet tested.

Realistic or not, here is XRP’s market cap in BTC’s terms

Over the past few days, the RSI has made lower highs while XRP bulls tried to break above the $0.405 mark. This indicated that momentum had slowed down, and a dip toward the near-term support at $0.383 was possible. The drop in the OBV also indicated some selling pressure in recent days. 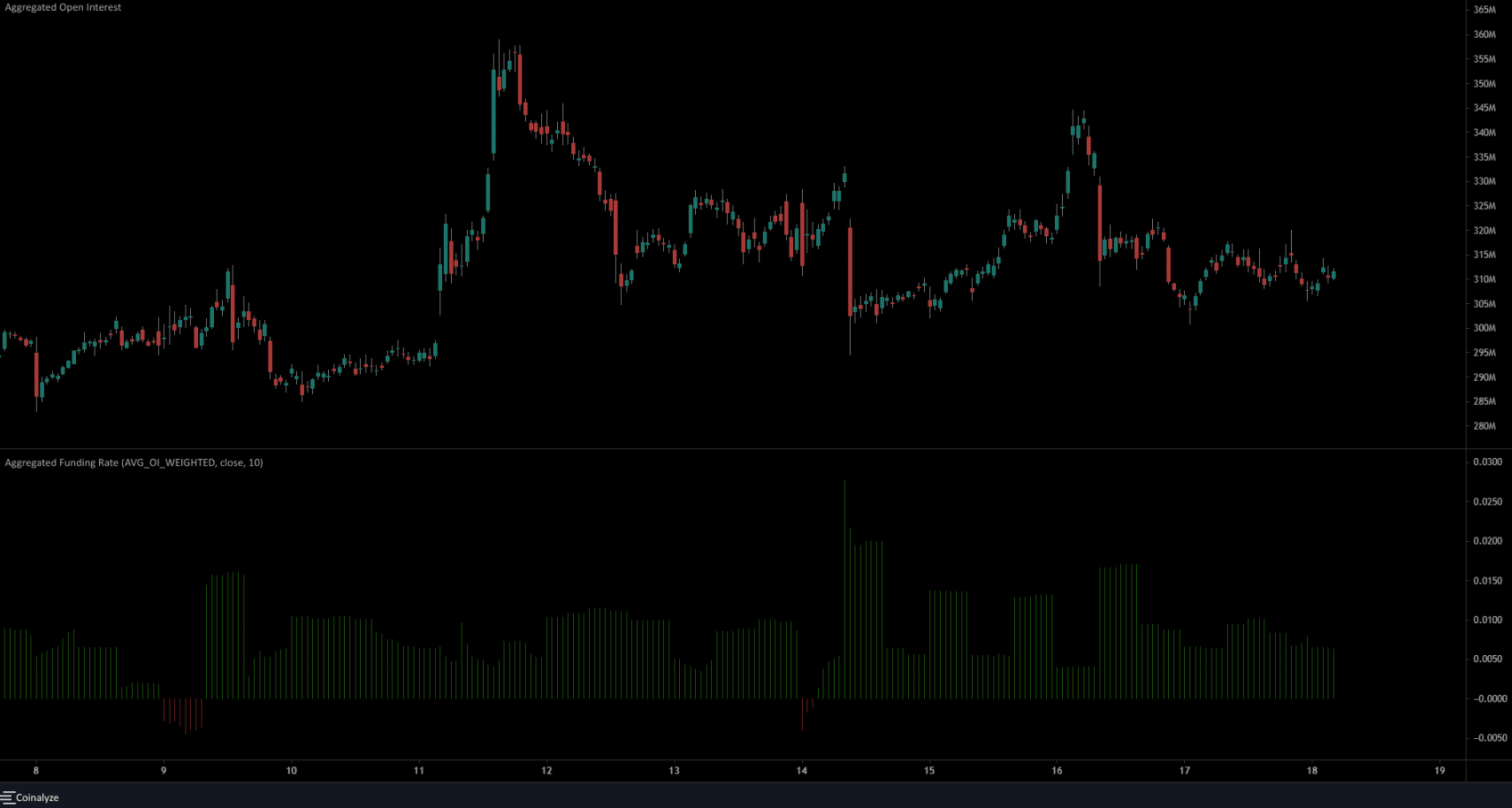 Since 16 January, when XRP climbed to $0.405, the OI has formed a series of lower highs. On the price chart, XRP faced rejection at $0.405 and has traded beneath $0.395 over the past couple of days. Together, the inference was that long positions were discouraged. The funding rate remained positive to show bullish sentiment.

The market structure, based on the price action, was bullish. A drop to $0.379-$0.385 could offer a buying opportunity over the next few days.

CFTC Commissioner advocates standard regulation for crypto industry: Is the era of DEXs over?

Monero: With a wobbling hashrate, what does the future hold for XMR