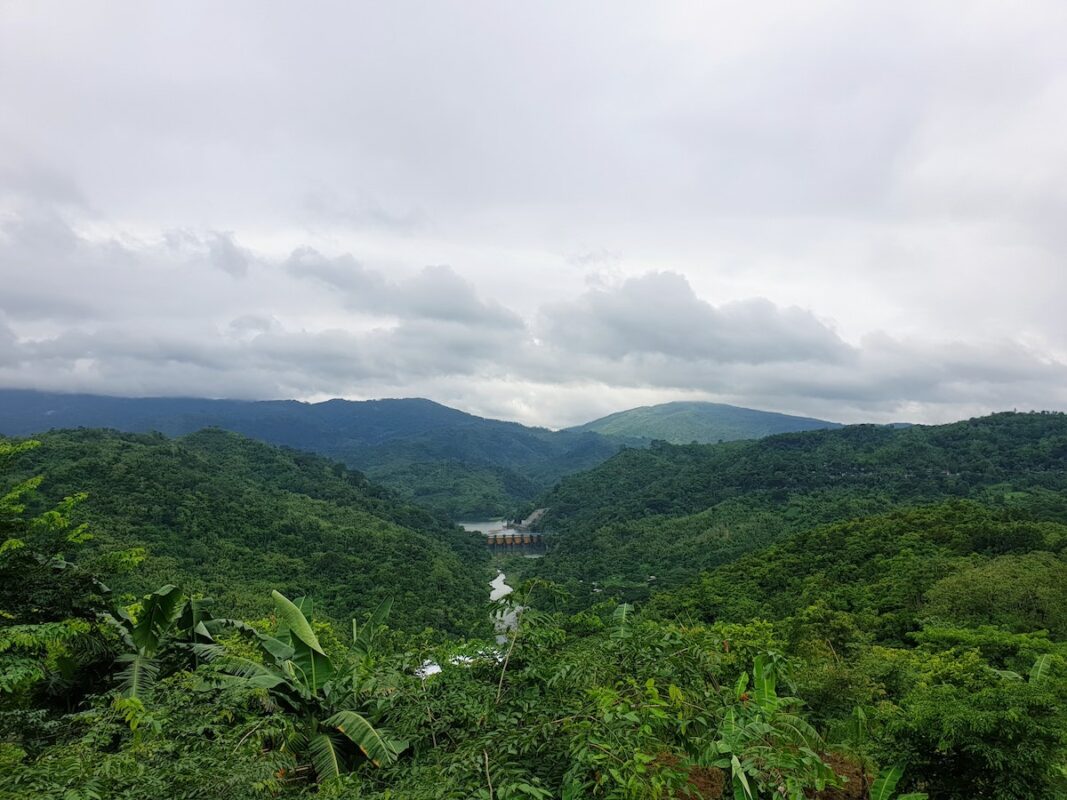 The ever-lasting lawsuit between the U.S regulators (SEC) and Ripple directly or indirectly has affected XRP holders over the years. Especially after December 2020 when the lawsuit commenced. One of the main reasons why XRP barely has crossed the $1 mark. At press time, XRP remained under the $0.4 mark with a fresh 2.5% correction.

But that didn’t quite stop holders to join the party.

Defendant (Ripple) has been on an offensive streak while battling out the American regulatory watchdogs (SEC). Even the XRP enthusiasts have maintained a positive narrative hoping to win this battle. This time is no different.

Santiment, an analytical firm in a 26 May tweet highlighted the heavy buying spree from dominant buyers. XRP network whales holding between 1 million and 10 million XRP saw a 2.4% rise in their holdings in just 11 days. These dominant buyers hold their highest percentage of the asset’s supply in two months. 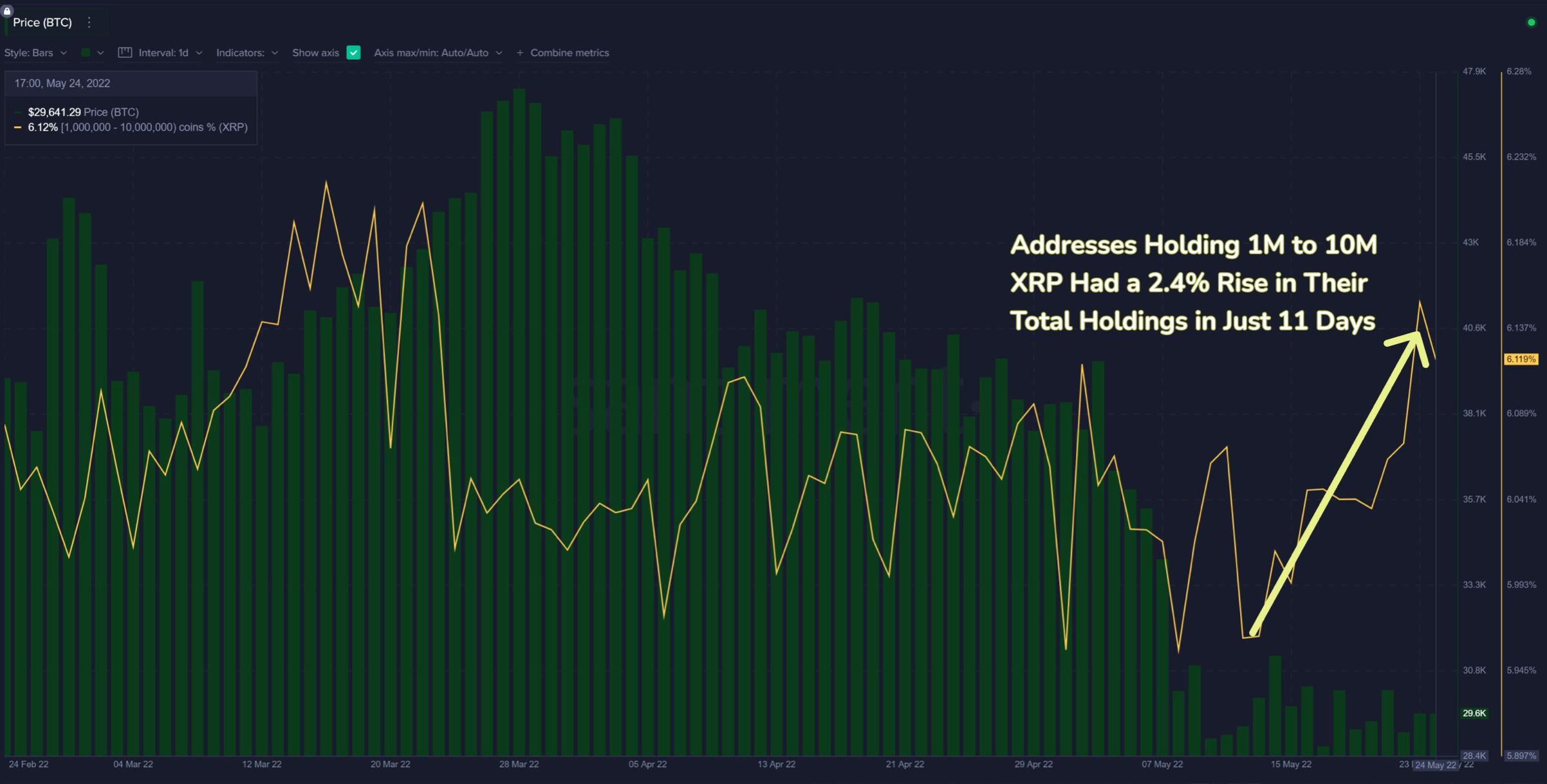 “XRP Network whales holding between 1M and 10M $XRP have collectively been accumulating, and now hold their highest percentage of the asset’s supply in two months. This is the most active tier of non-exchange holders, and currently hold 6.12% of all $XRP”.

Given the current enthusiasm, even the volume metric witnessed a hike as shown in the graph below. This signified that investors are starting to believe in the token as the lawsuit continues to take new turns.

Even though the current state of the said metric was far below its ATH, the significant hike is visible here. In addition, Ripple has grown in the overseas market to supplement the volume increase. For Q1 2022, the on-demand XRP liquidity for cross-border payments stood at $8 billion- 8 times more than the liquidity settlement for the same period last year.

Building on this hype

At present, the hype around the Ripple and its native token continues to pile on. Well, here’s one reason. Ripple would explore the possibility of an initial public offering once its lawsuit ends, CEO Brad Garlinghouse told CNBC. Speaking about their plans for a public listing, Ripple CEO Brad Garlinghouse said:

“I think we want to get certainty and clarity in the United States with the U.S. SEC. You know, I’m hopeful that the SEC will not slow that process down any more than they already have. But you know, we certainly are at a point in scale, where that is a possibility. And we’ll look at that once we’re past this lawsuit with the SEC.”

VeChain: How this pattern could shape VET’s near-term trajectory