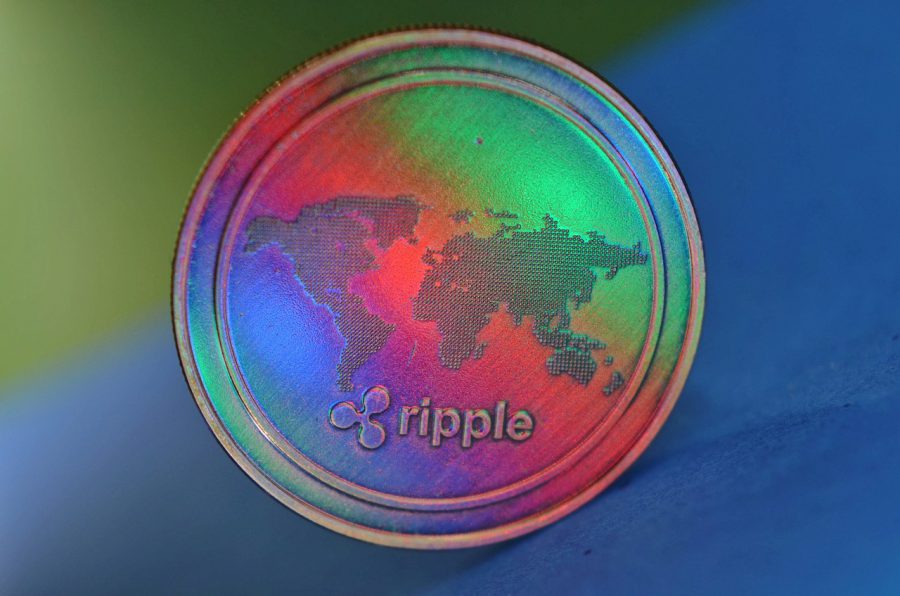 “Digital assets have an unfounded criticism around volatility – so we crunched the numbers and found that a typical XRP payment actually has 1/10th the volatility exposure of a typical fiat SWIFT payment. #dothemath”

Ripple and XRP have been at the receiving end of “recurring criticism” and in an effort to debunk this once and for all, the team conducted a study on the latest edition of Ripple Insights, which was titled “Do the Math” and concluded that “XRP is one-tenth as volatile as fiat for cross-border transactions.”

While taking into account the juxtaposition of two payment modes, one of a typical fiat transaction by the archaic SWIFT and the second by XRP as an intermediary, under three different types of market conditions: the last full month, a rally and a period of decline, Ripple’s team deduced that while XRP takes mere seconds to conduct an international transaction, the same is not the case with SWIFT.

In terms of volatility, the study stated that the digital currency is risky only if it is held for a few hours between the transaction processes. It said, “even during a highly volatile rally period, XRP must still be held for an hour [versus the seconds it’s normally held] to attain the same volatility as fiat payments.” The team went on to claim that SWIFT managing to substantially reduce the time taken to clear international transactions is highly unlikely. The researchers at Ripple concluded by stating,

“Ultimately, the speed of an XRP transaction means that transaction partners are in and out of the digital asset so fast, there’s no need to hedge. The resulting risk is much lower with a digital asset and is one of the reasons companies like MoneyGram have been so effusive about the advantages of Ripple and XRP.”

The team chimed in with #Dothemath, a hashtag which may be a bookend in the controversy that arose after Ripple’s CEO commented that “XRP transactions ensure lesser volatility risks compared to fiat” at the Economic Club Of New York. Garlinghouse had previously said,

“If you multiply 270,000 seconds (1 day) in a low volatility asset (like fiat), and you compare that to three or four seconds in a highly volatile asset like XRP, it turns out you’re taking less volatility risks with an XRP transaction.”