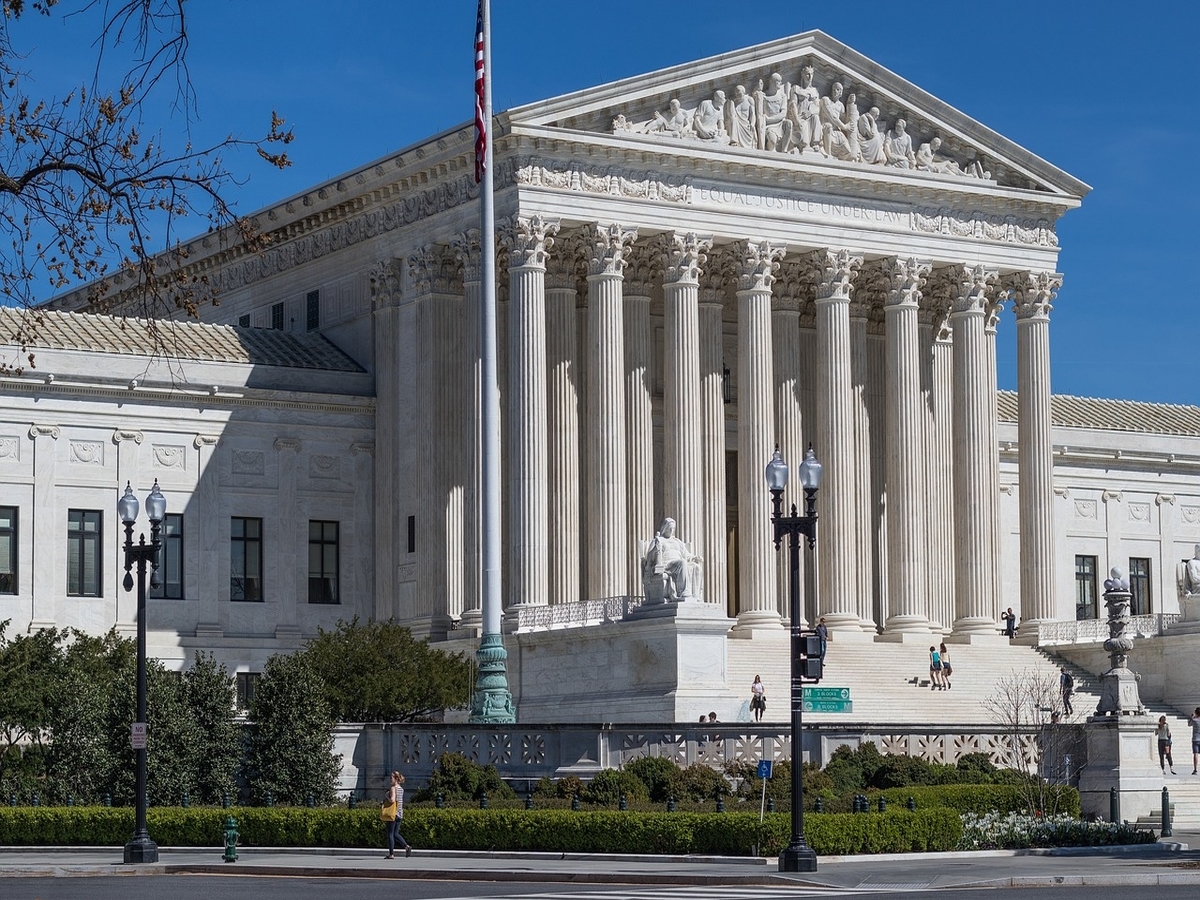 The SEC v. Ripple lawsuit has been going on since December last year and both the plaintiffs and defendants have been trying to convince the court of their side of the story. Every ruling that has been passed since has had a lot of impact on not just the parties involved, but the fate of the case too.

Until recently, the court had a host of motions pending on its table. However, the judge ultimately decided to grant the regulatory agency additional time for discovery, despite Ripple’s opposition. With this ruling, the case is undoubtedly set to be prolonged further, and now, the discovery phase will conclude itself only by 16 October.

The aforementioned court ruling has undoubtedly stalled the momentum that the defendants had until a few weeks ago. Commenting on similar lines, popular attorney Jeremy Hogan said,

“Time is NOT on Ripple’s side and every time the SEC says they want this over quickly, it is lying. It [the SEC] wants to WIN and every week that goes by helps it.”

Unsurprisingly, the SEC wants to dig further and now has the permission to make additional deponents testify. The regulatory agency is seemingly not in any rush to finish this case. After all, the outcome of this case would serve as a precedent for future lawsuits. Hogan added,

“The more time goes by, the better for the SEC’s settlement position.”

Here, it’s worth noting, however, that contrary to what is popular perception, Hogan believes that the pace of the case has been pretty impressive.

“Believe it or not, this case, even with the 60 day delay, is moving fast for a case this size.”

The odds of a settlement at this stage cannot be wiped off completely. However, it should be noted that a settlement would only happen after the close of the fact discovery, the deadline for which has already been extended. According to some like Stefan W. Huber, perhaps, a settlement might not be a bad offer after all.

With the rulings, I get the feeling that Judge Netburn is getting tired of the case and is trying to lead them to a settlement for their own good & protection.

Additionally, with the change of administration in the U.S., people from the XRP community do have hopes that the new Chairman of the SEC, Gary Gensler, would personally get involved in the case. According to Hogan, that is not going to happen.

“Obviously, no settlement happened in May and I truly believe that new Chairman Gensler is not going to get involved.”

What’s more, the motions for the summary judgment must be filed within 30 days of the close of the discovery. The judge pushing the discovery back 60 days does change the timeframes. The attorney, however, believes that 60 days is just the “blink of an eye to the rock.” Looking at the current scenario, he went on to comment,

“But then when you add in responses and responses to responses and then maybe Sur-replies…probably not but you never know –  I don’t see the case being decided at summary judgment until early 2022 – maybe January.”

What these Ethereum, Chainlink, Binance Coin market players are up to