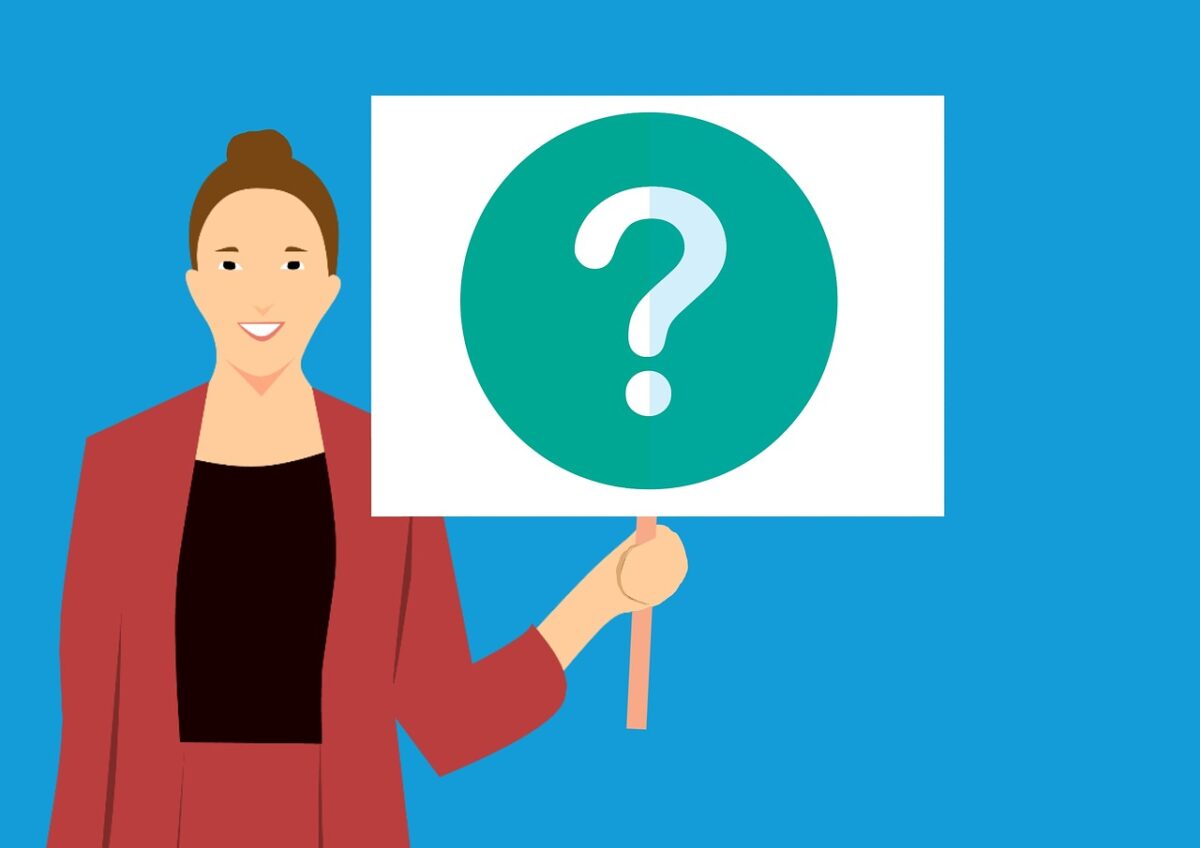 The SEC v. Ripple Labs case has taken a new turn. In what is the latest development in the same, the court has scheduled a telephone conference on 15 July at 3:00 pm to discuss the U.S. Securities and Exchange Commission’s [SEC] motion to quash the deposition of former SEC exec William Hinman.

The update was first shared by attorney James K. Filan who revealed that,

#xrpcommmunity #SEC_NEWS v. #Ripple #XRP BREAKING. Court schedules telephone conference for July 15, 2021 at 3:00 p.m. to discuss the SEC’s motion to quash the deposition of William Hinman. The Court will provide dial-in information for the public in advance of the conference.

Ripple has been rooting for Hinman’s deposition despite the SEC’s continuous pleas to quash it. However, according to some, U.S. Magistrate Judge Sarah Netburn may not be fully convinced just yet. Attorney Jeremy Hogan, for instance, reacted to the development by stating,

“My quick take on the scheduling of a conference on a fully briefed motion is that it is bad for Ripple. If she was satisfied by the briefings she would have simply ordered the deposition to take place. She might need more from Ripple if she is to order the deposition. WE’LL SEE!”

What next though? At this moment, it’s difficult to tell. Hogan, however, was quick to venture a guess by claiming,

“My guess is that she will issue a ruling at the hearing because the deposition is scheduled for the 19th. If not at the hearing, then she only has 1 or 2 days to put an Order in writing.”

The deposition has already been rescheduled from 30 June to 19 July, with news of this update about the conference on the 15th of July coming after it.

Ripple has also been chasing the SEC to acquire documents regarding Bitcoin and Ethereum that prevent them from being classified as securities. In fact, in 2018, Hinman had publicly come out to claim that BTC and ETH should not be considered securities due to their inherent decentralization. At the time, Hinman had said,

“When I look at Bitcoin today, I do not see a central third party whose efforts are a key determining factor in the enterprise. The network on which Bitcoin functions is operational and appears to have been decentralized for some time, perhaps from inception.”

As far as the SEC is concerned, it has previously argued that there are not enough “exceptional circumstances” that would allow deposing someone who held one of the “highest-ranking positions within an independent federal agency” to question him about external meetings.

Needless to say, the latest development has bred confusion among community members about the impact of this telephonic conference. In fact, many believe that it is “anyone’s guess” at this point, with Judge Netburn requiring more clarity and perhaps, time, from the two parties. The result of the hearing will be revealed shortly as the deposition is scheduled for 19 July.

Assessing where Bitcoin stands from these key metrics