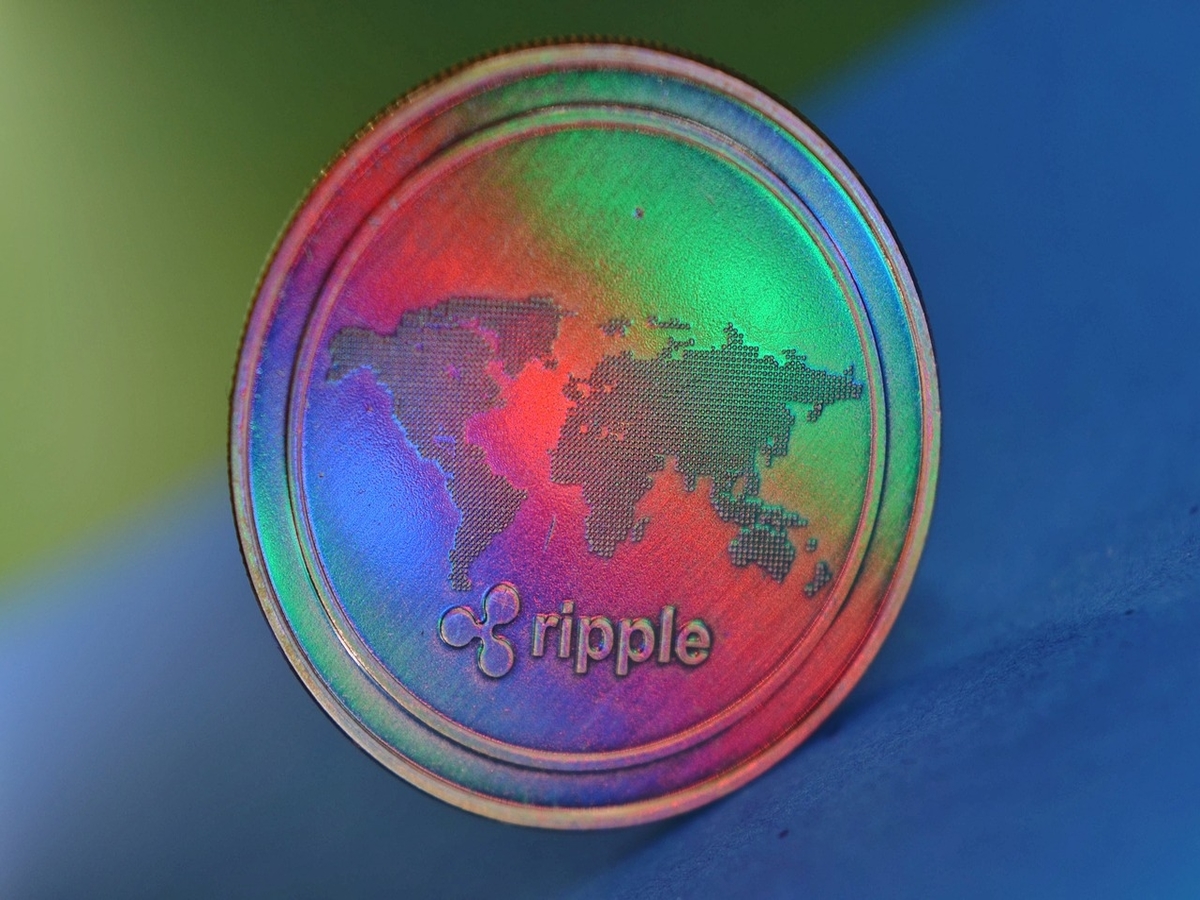 With American regulators being accused of thrusting their personal policy preferences on crypto-entities, the SEC’s lawsuit against Ripple Labs has proven to be quite a ride for both parties since it was first filed back in December.

On the back of the defendants accusing the SEC of ‘extra-judicial tactics’ with its MOU requests, the agency has not responded to the same via a strongly worded letter submitted to Judge Sarah Netburn.

Underlining how Ripple has already conceded that “a party has no standing to object a discovery on behalf of an unaffiliated non-party,” the SEC argued that the provisions of the MoUs are not intended to create “legally binding obligations” for entities, nor do they envisage to supersede domestic laws. Reverting back to Ripple’s “incredibly burdensome” argument, the letter further added,

“And, to the extent any foreign entity wishes to object that the Requests seek information that is burdensome or otherwise improper, they may do so under the laws of their own jurisdiction.”

The SEC’s legal Counsel Jorge Tenreiro also asserted that Ripple was time and again informed about the “protected status” of the SEC’s communication with foreign regulators. The counsel brushed off Ripple’s contention of not having time to consult the SEC before referring to privileged information in public filings. Ripple’s claim, he added, couldn’t be squared off with the fact that both the parties had met and conferred before Ripple filed the exhibits.

Jeremy Hogan, partner at law firm Hogan and Hogan, has been quite vocal about this case right from the beginning. Commenting on the SEC’s response, he said,

“You’ve got to admire the SEC’s audacity. “Yes, we are using MOUs, which are outside the Rules of Civil Procedure – SO WHAT?” Let’s see tomorrow what Judge Netburn carries under her robe – a big stick or a feather duster?”

Why this company ‘can’t be a hardcore Bitcoin hodler’