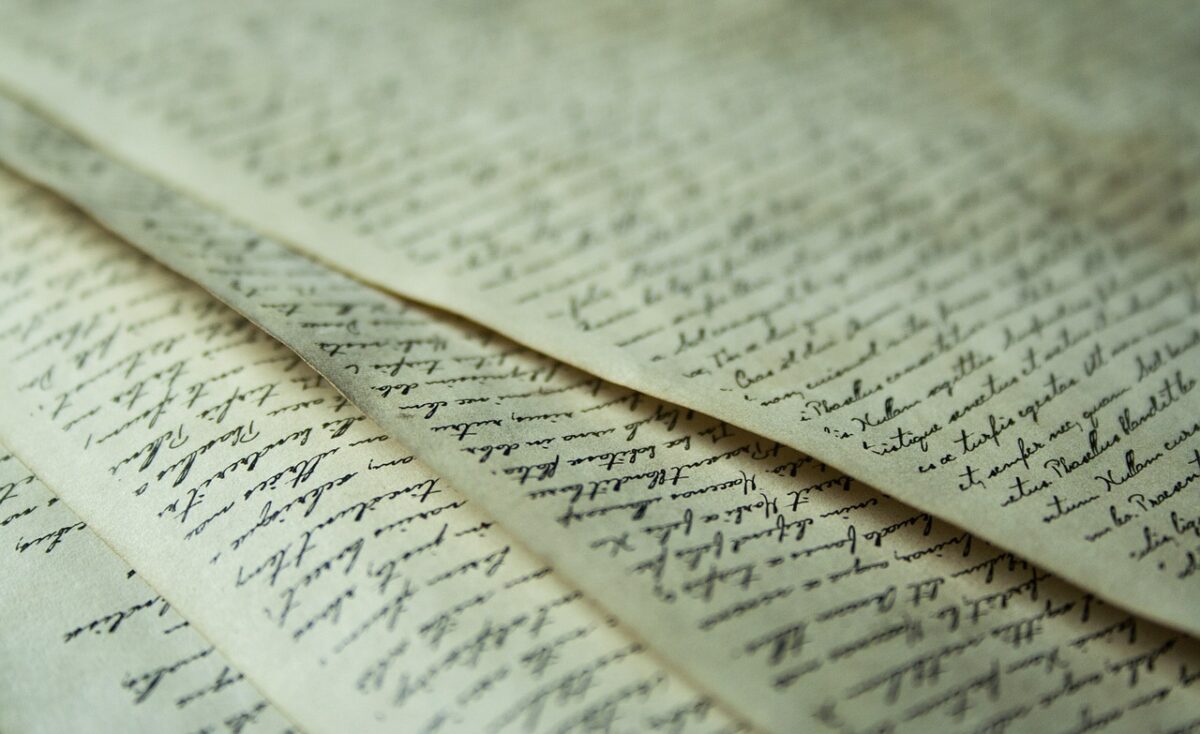 With the U.S. Securities and Exchange Commission [SEC] seeking a 60-day discovery extension in the ongoing case against Ripple Labs and its execs, the individual defendants in the said case have now moved to file a motion for the SEC to investigate 14 international crypto-exchanges and iFinex.

The Memorandum of Law submitted by the CEO of Ripple Brad Garlinghouse and Co-founder Chris Larsen, requests documents from exchanges like Bitstamp, Bitrue Singapore, Bithumb, iFinex, Huobi Global, and OKEx, among others.

This could be the executives’ defense again the SEC’s amended complaint that noted that Garlinghouse and Larsen sold over two billion units of XRP to “public investors” situated “all over the world.” However, both the CEO and Co-founder have denied these allegations, with the execs noting at the time that they did not violate Section 5 of the 1933 Securities Act.

The legal representatives for the duo noted that their sales of XRP were conducted on foreign exchanges over which the SEC lacked any jurisdiction.

The Memorandum of Law went on to add,

“In the case of transactions conducted on such foreign trading platforms, both the offers of XRP and the sales of XRP occurred on the books and records of the respective platforms, and therefore geographically outside the United States. The SEC’s failure to allege domestic offers and sales should be fatal to its claims.”

According to the present motion, the exchanges mentioned in the MoL could reveal “unique documents and information” about the ongoing lawsuit, especially about the amended complaint of Larsen and Garlinghouse selling their XRP on foreign digital asset trading platforms.

The SEC was in the news recently after Judge Netburn denied it access to communications between Ripple and its legal counsels. Now, Ripple may be trying to keep the momentum in its favor by forming a defense against the amended complaint.