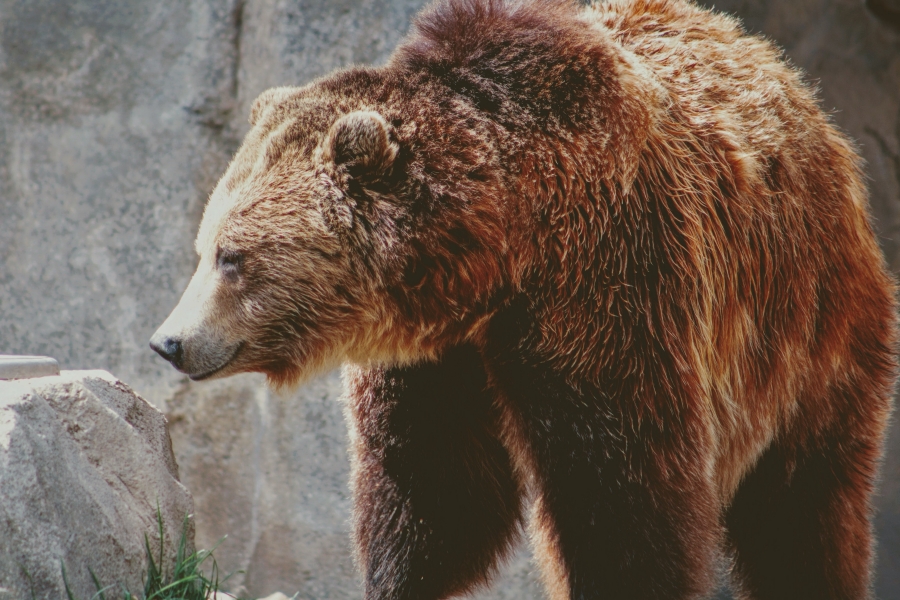 January 2018 was the golden age for XRP, a time when XRP hit its all-time high value of around $3.3. Since then, however, the token has had moments of hope, before falling into patterns of more sideways movement. Valued at almost $0.30, XRP had a market capitalization of over $13 billion and a daily trading volume of $2 billion, at press time. The token also recorded a 2.47% rise over the last 24 hours. 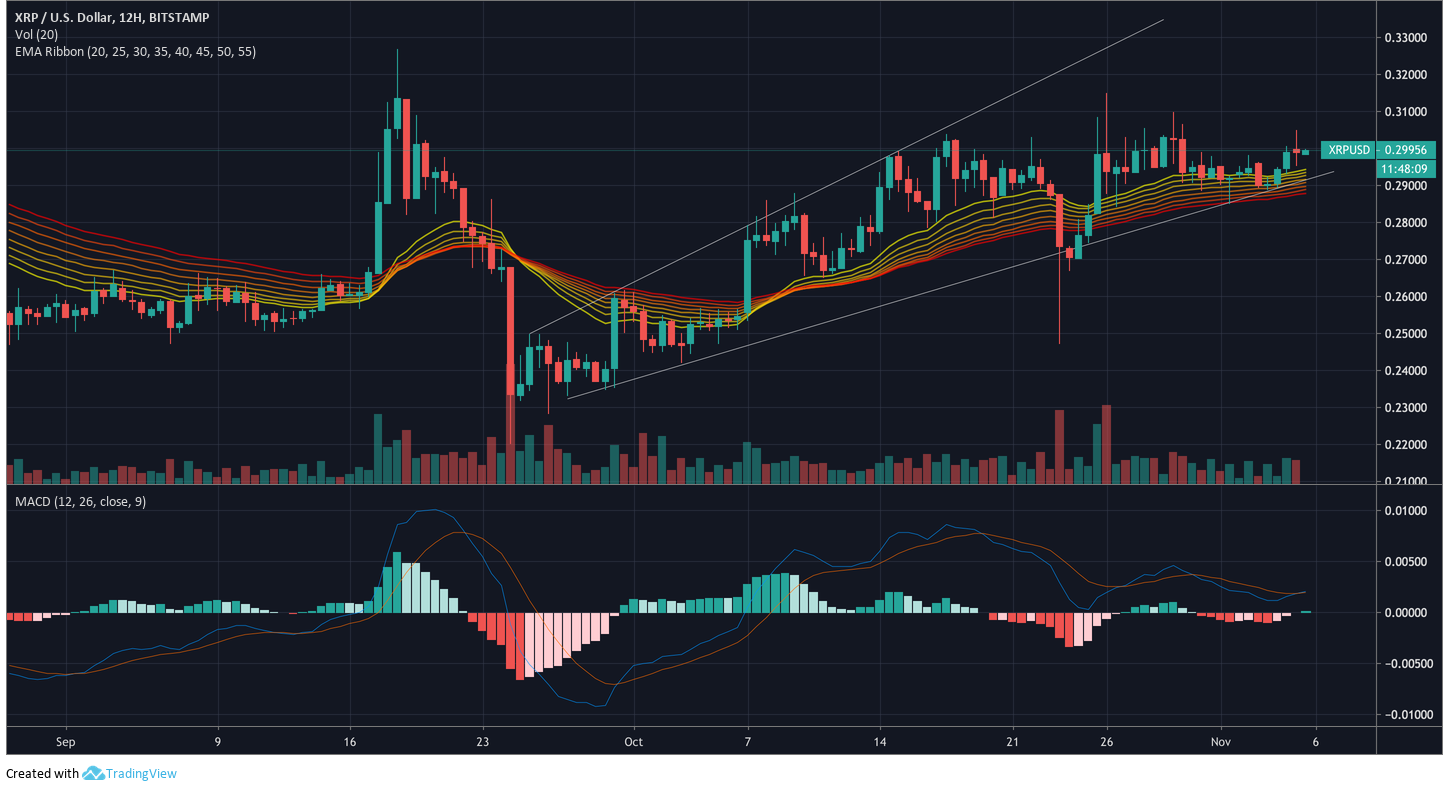 Though XRP had tried to breach the pattern on 24th October, the candle’s failure to close outside the pattern boundary forced the price back into the wedge, roughly marking a 10% increase the next day. Since ascending broadening wedges tend to breakout downwards 52% of the time, the price is technically more likely to move to lower values in the short-term.

The MACD however, showed an imminent bullish crossover as the signal line was moving under the MACD line. But, with the indicator lines trending between 0 and 0.005 and in light of its weak momentum, it isn’t likely to have much effect on the price of XRP.

The EMA Ribbons seemed to be diverging slightly, suggesting that they may cross above the price line soon. This was further evidence that XRP will move down in the coming week. If the price does move up however, it will have to test the $0.30 resistance, before moving forward through the pattern.

Litecoin, after Bitcoin, is the most liquid cryptocurrency: John Kim