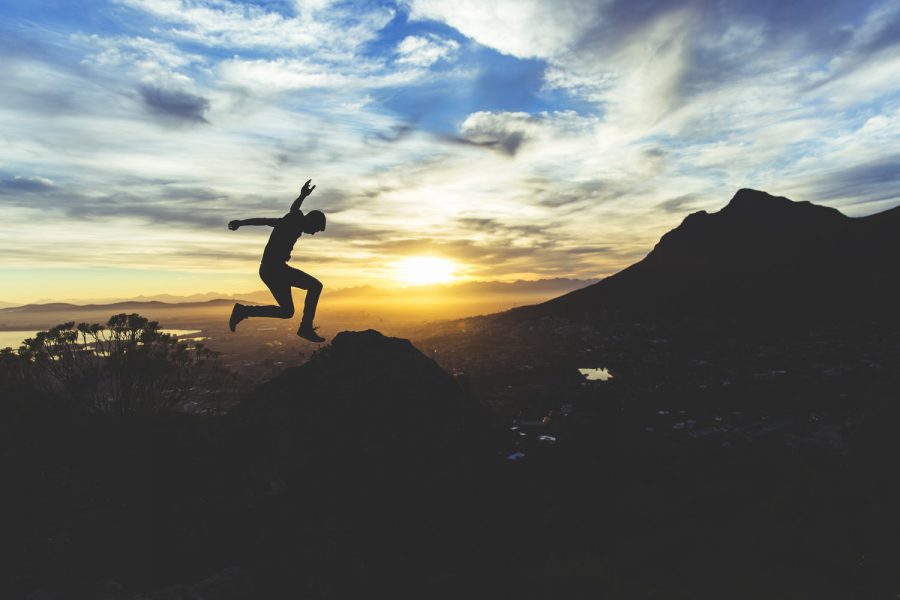 Ripple has been all over the news; Swell conference may have played a role in this. Now, XRP makes headlines over its ever surging On-Demand Liquidity [ODL]. 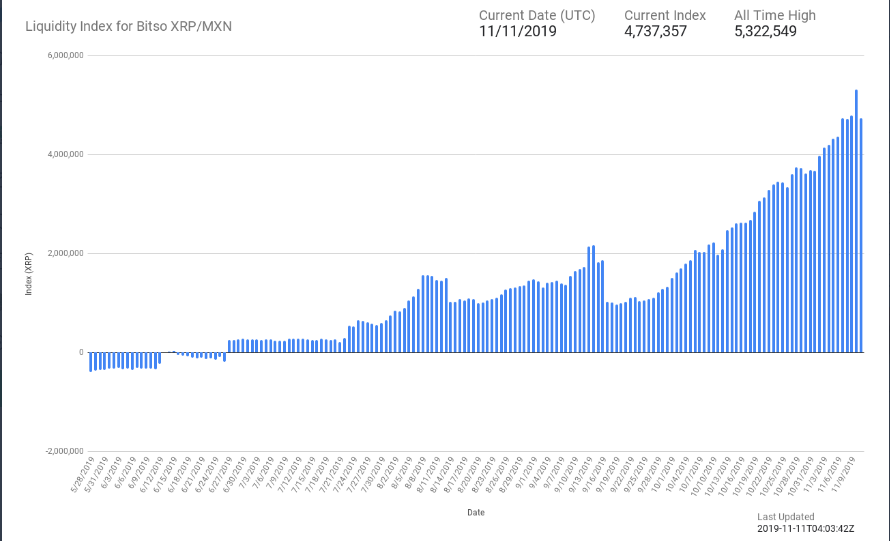 According to CoinMarketCap, trading pair, XRP/MXN constituted more than half of the exchange’s volume, precisely, 79.69%, at the time of writing. This is about a 7.51% increase since last week. BTC/MXN stood second with only 16.32% volume on the exchange. Other prominent cryptocurrencies like LTC and ETH were lagging far behind with scanty volume.

Seems like the XRP ecosystem is having a bad day as the price of the altcoin was also seen falling by 1.11% in the past 24-hours. Several influencers of the Ripple and XRP community have been hoping for the price of XRP to hit $0.3000, however, at the time of writing XRP was trading at $0.2776.

China to invest $2 billion in blockchain by 2023: IDC report