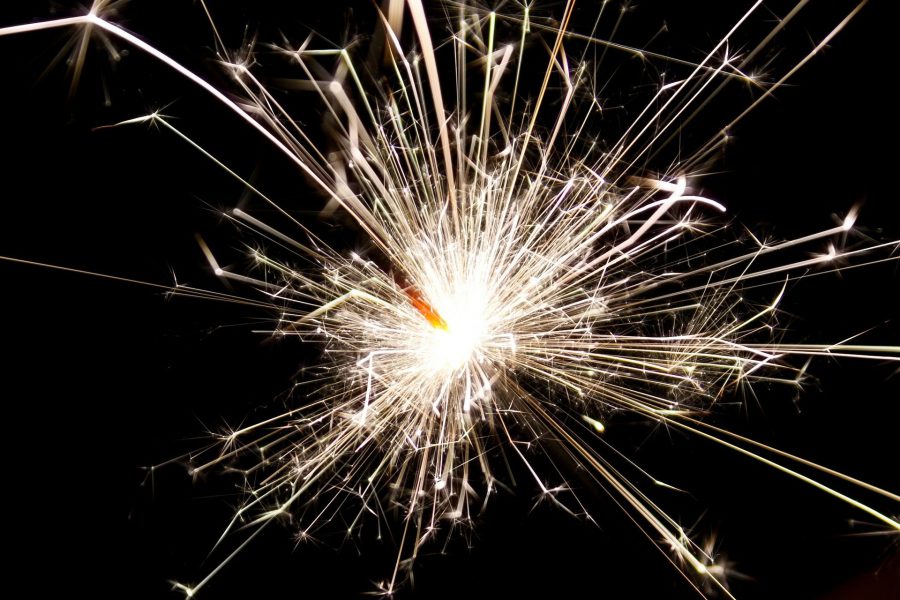 Ripple’s On-Demand Liquidity [ODL] platform has grown seven-fold in 2019 and has managed to expand its reach by signing-on new ODL customers across the world. The company had in fact, recently announced the opening of gateways to Australia, after its successful implementation in Mexico, the Philippines, and later, Brazil.

The XRP/MXN corridor has been highly active since its inception and has been marking new ATHs, every few days. However, it crossed an important milestone on 18 November, with the liquidity exceeding 6 million on Bitso. 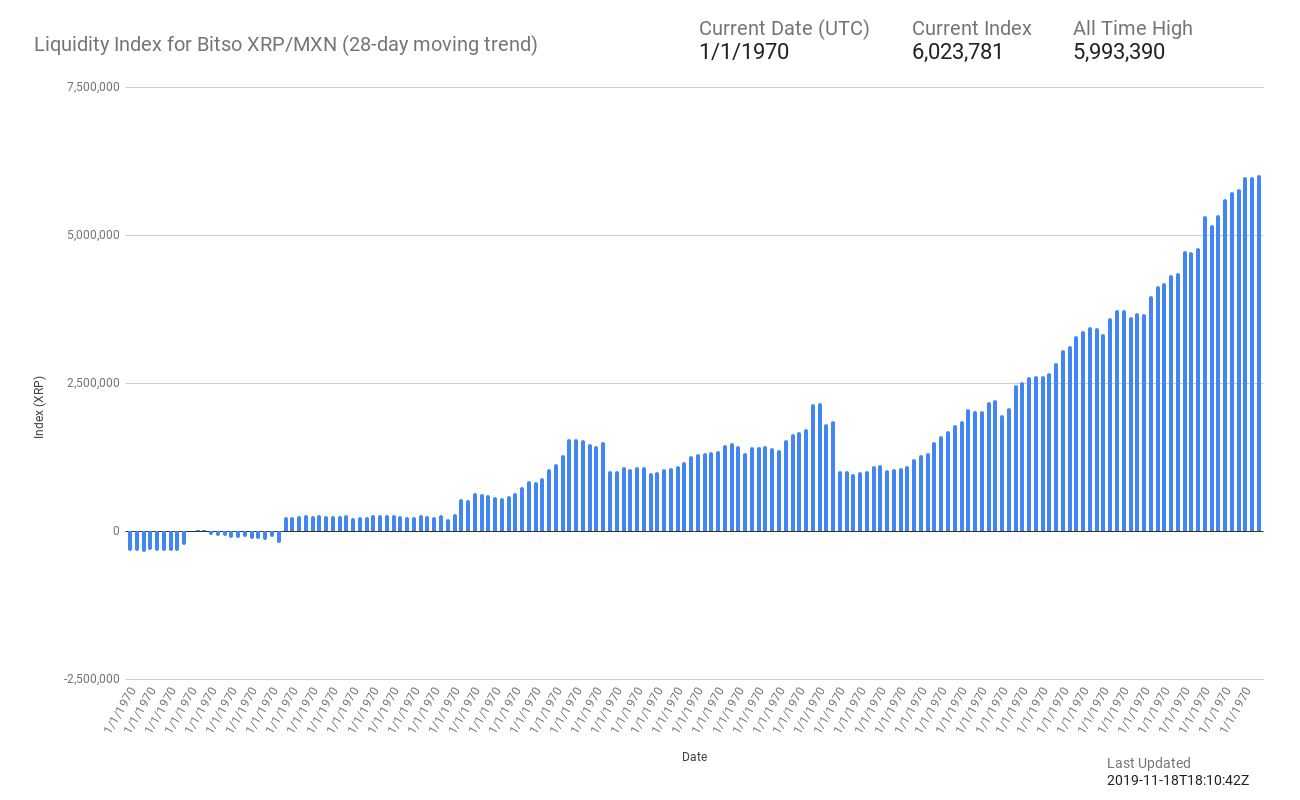 The Liquidity Index Bot on Twitter reported that the liquidity of the corridor reached an all-time high of 6,023,781. XRP/MXN represented 65.78% of the total volume on the exchange, while BTC/MXN remained second with 27.87% of the volume, as reported by CoinMarketCap.

A few days ago, Senior Vice President of Ripple’s Xpring, Ethan Beard, spoke about how Ripple’s indulgence in the crypto-space boosted XRP’s liquidity from $100,000 a day to $200 million “on any given day.” The VP had added,

“We (Ripple) also work close with market makers to make sure there’s adequate liquidity for the transactions that are coming through. One of the keys is just not spiking the system where you are moving prices.”

However, while the XRP/MXN liquidity reported its ÄTH, the community appeared disgruntled following XRP’s failure to record a price appreciation. XRP’s price was stagnant at $0.2527 with a market cap of $10.94 billion, at press time. Twitter user @banie123 commented,

“i wonder why xrp still going down? grrr…?”

Another Twitter user, @DualityXrp, added that transactions carried out on the platform are of very little amount, and if there has to be an impact on the price of XRP, amount and liquidity might have to rise even more.