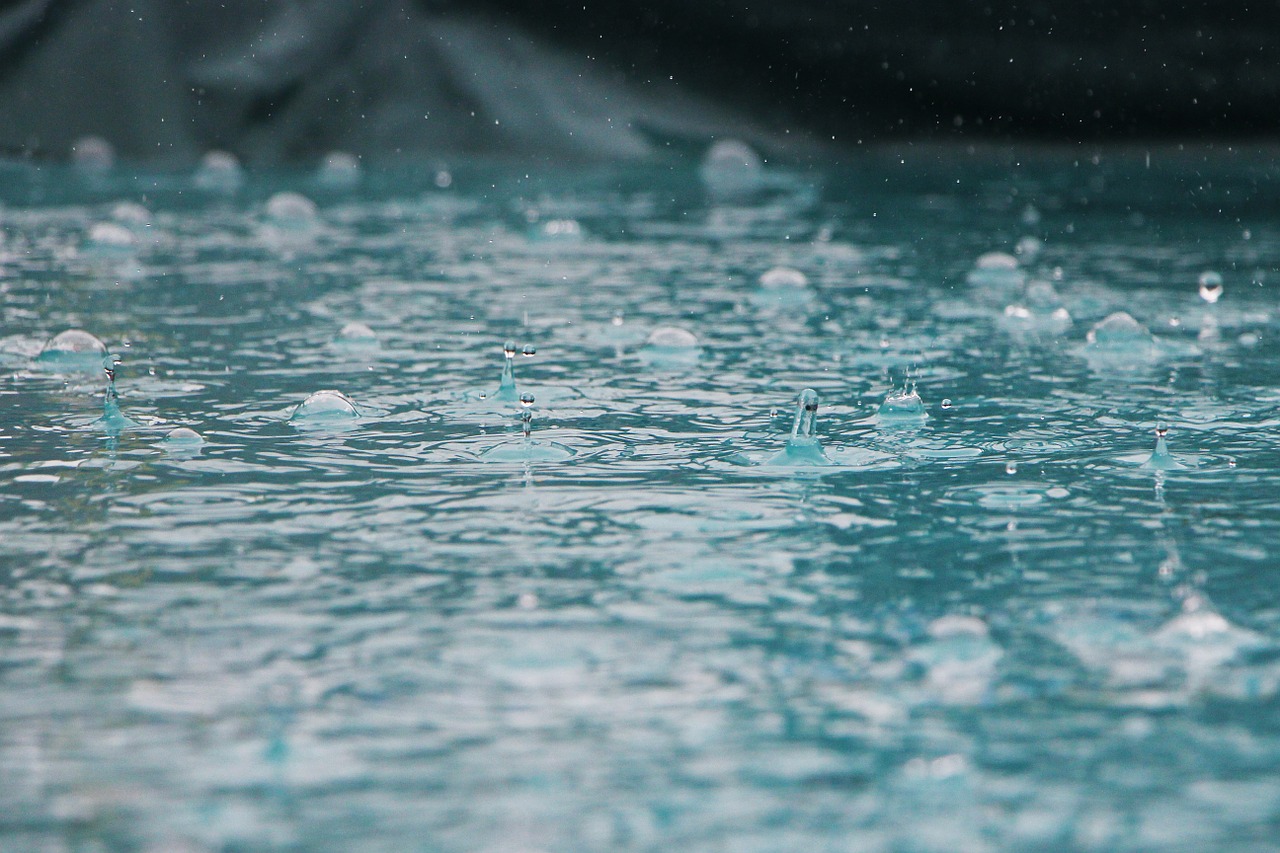 Even though XRP traded in the green at press time, the price remained restricted below the 38.2% Fibonacci level. Monero bulls regained a key level above the $231-mark, while ONT saw a breakdown from an ascending channel.

A look at XRP’s 4-hour charts showed that the cryptocurrency was still in the accumulation phase as breakouts in either direction from the current channel were swiftly rejected from the opposing sides. The region above 23.6% Fibonacci level, which lay above the $0.43 price mark, served as a base for buyers on multiple occasions. But gains were limited in the XRP market and resistance at $0.46 was a tough barrier to breach.

To initiate a bullish rally, the bulls would first need to retake the 38.2% Fibonacci level, which resided at the $0.47 mark. The present stance of the indicators did not back a favorable outcome, however. The Awesome Oscillator switched to red at the time of writing, while the Stochastic RSI reversed from the overbought zone.

The ADX Indicator pointed north from 30 and showed strength behind Monero’s retake of the $231 level. Conversely, the RSI showed a saturated market and dipped lower from the upper region. This indicated that the bulls might need to defend the newly flipped support mark from some selling pressure.

The next few sessions could provide more insight into the short-term trajectory of XMR. A fall below the present barrier could see the price trade close to $219-support, while consolidation at the current price level would be considered as a bullish development.

Ontology saw a breakdown from an ascending channel which was cushioned at $1.03 support. The OBV showed a brief recoveory from the aforementioned support mark but dipped again at the time of writing. With weak buying presence in the market, ONT could see come consolidation between its present channel before resuming its upwards movement.

The MACD reflected a certain degree of equilibrium as the fast-moving line was superimposed on the signal line, while the 24-hour trading volumes were negligible.