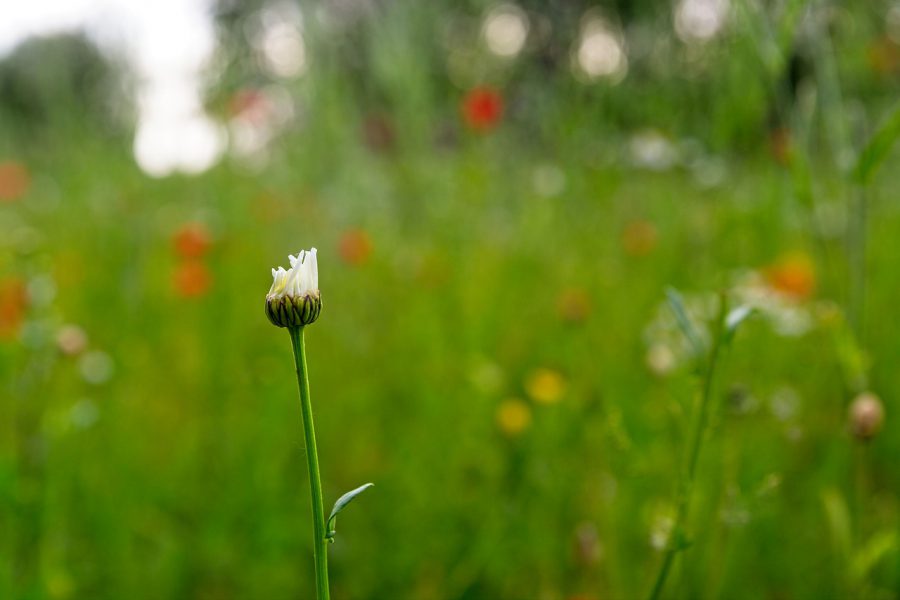 Canadian crypto-exchange CoinField’s top project, Sologenic, aims to merge traditional financial markets and crypto on XRP Ledger to create a massive combined volume to stir adoption in the crypto-space. Since its announcement in October at the Malta AI and Blockchain Summit, the project has garnered significant traction among the XRP community.

As part of its expansion plans, the platform also plans to create a platform to invest, trade and provide on-demand tokenization of ETFs and fiats. It has also announced its plans to unveil stock trading on top of XRPL.

The tokenized assets on its platform will be tradeable on the decentralized exchange only against XRP, apart from Sologenic’s native token SOLO. This is likely to bring in a huge volume of trading for XRP, while also helping accelerate crypto-adoption, according to the CEO of CoinField, Bob Ras, who believes that XRP is better than most cryptocurrencies. In a recent interview, Ras said,

“Some people are probably not going to love that, but XRP offers much better and stronger technology than Ethereum does. It does not mean that I’m against it. You know I’m not against it, I have personal investment in that, you know, so that’s a great technology and coin. But XRP in our opinion offers better technology and that’s why we selected XRP.”

The development of the Sologenic ecosystem on top of XRP Ledger is touted to be a big step towards the mass adoption of the XRP blockchain. The cryptocurrency exchange had previously launched an XRP validator which has been already included in Ripple’s Unique Node List [UNL]. A couple of weeks ago, in a previous interview, the CEO had said,

“We have received a lot of support from the XRP community and I think our project is going to give a huge boost to the XRP.”