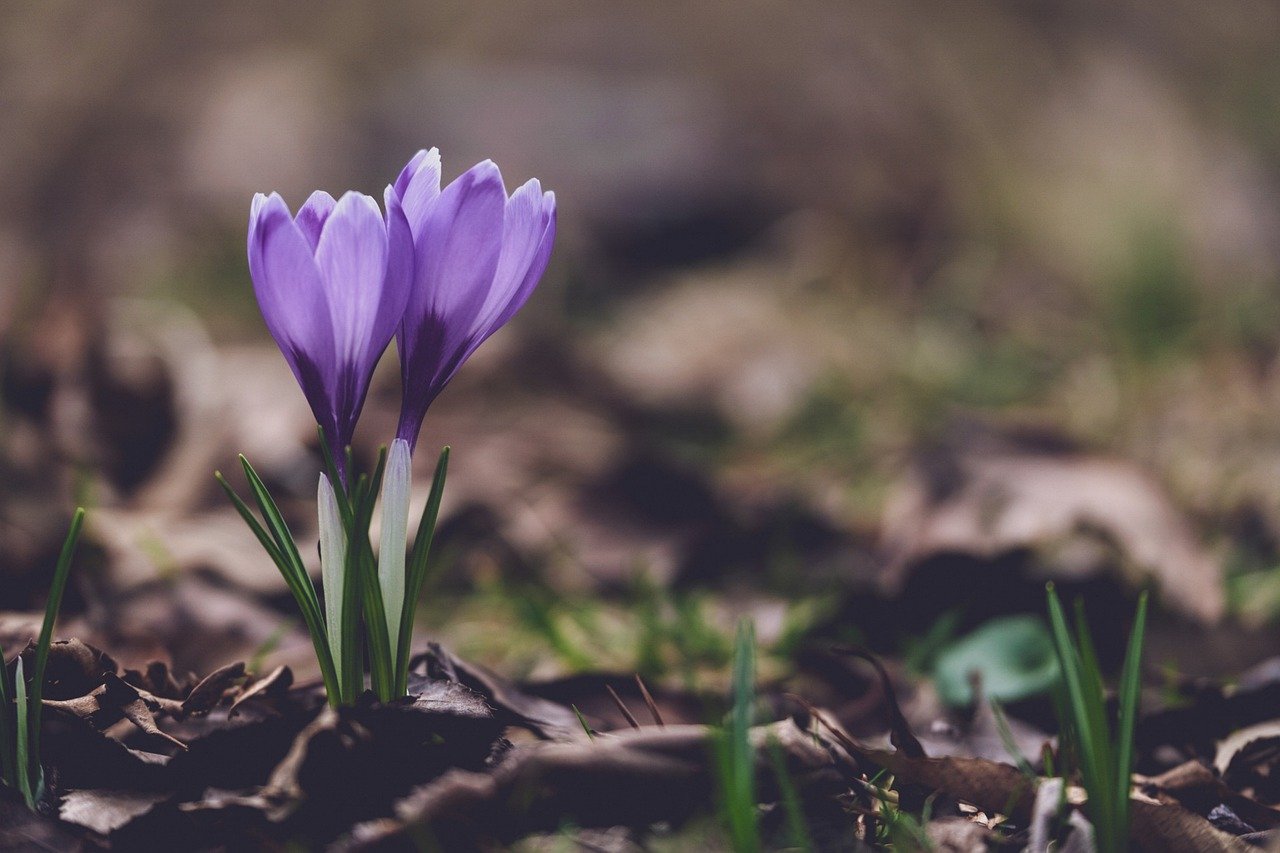 XRP has seen periods of strong growth as well as sideways movement. Since 18 April, the coin traded mostly sideways and in the past 24-hours, the bearish pressure in the market triggered a break down of the coin’s price, undoing a bit of XRP’s early April gains in the process.

At the time of writing, XRP was trading at $1.04 after having seen its price fall by over 22 percent in the past day’s time. The coin has a market capitalization of $44.6 billion, making XRP the fifth-largest cryptocurrency in the market.

According to the 4-hour price chart for XRP, the price breakdown has resulted in the coin falling to a level that was last visited in the first week of April. XRP’s current trading price is now testing its support at $0.99 and if this is breached, then traders can expect the price to go as low as $0.85.

In such a scenario, traders can benefit from short positions and take profit around the second support level. There are also two strong resistance levels for XRP to overcome if an uptrend were to materialize at $1.2 and $1.5.

Taking a look at XRP’s technical indicators, one can expect the bearish market to continue in the short term. In the coming 24-48 hours, XRP may see its price fall even further and if the first support is breached, a move to its second is highly likely. MACD indicator has undergone a bearish crossover and a trend reversal doesn’t seem likely with the current market conditions.

RSI indicator also echoed a similar sentiment. RSI has occupied the oversold zone, however, is slowly moving out of it. This is not going to have much impact in the short term as XRP’s market continues to be dominated by sellers.

XRP’s price wasn’t immune to the overwhelming bearish momentum that entered the altcoin market in the past 24-hours. With the coin falling steadily in the past 24-hours, a trend reversal doesn’t seem likely in the short term. If XRP’s immediate support is flipped to resistance in the coming hours, a drop to $0.85 cannot be discounted.