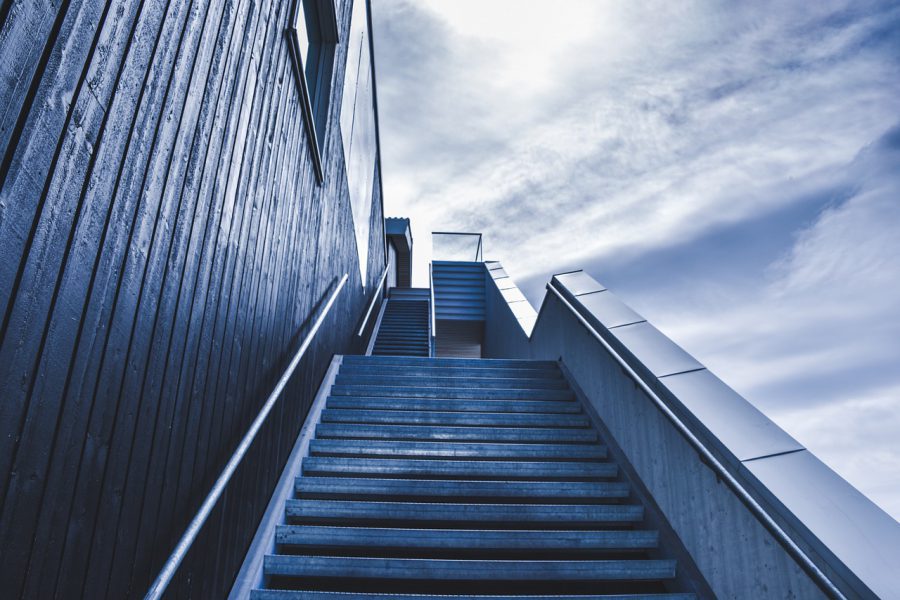 January continued to be a great month for the digital assets industry as the likes of Ethereum and XRP continued to record positive metrics in the market.

According to Coinmetrics’ recent report, over the past week, ETH and XRP transfers have both hiked by 10.5 percent and 20.7 percent, respectively. For Ethereum, the mining revenue also increased over the 7-day average to 15.7 percent, while the adjusted transfer value in terms of USD rose by 45.2 percent. 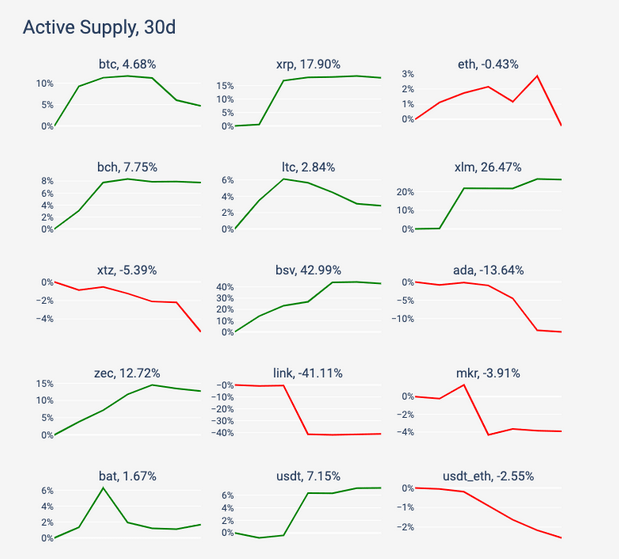 In terms of active supply, Bitcoin SV ousted every crypto-asset in the top 20, with a massive growth percentage of 42.99%. The controversial crypto-asset spiked by 300 percent over the past week, a development that played a major role in these statistics.

XLM and XRP followed with 26.47 percent and 17.90 percent, respectively, with regard to active supply, whereas Ethereum incurred a negative return of 0.43 percent. 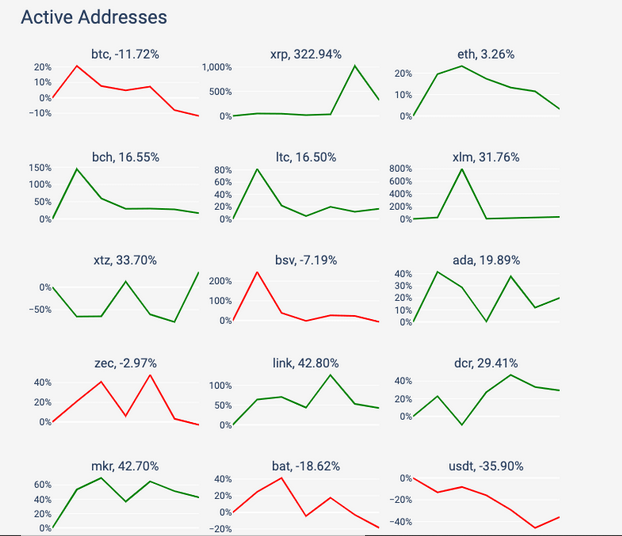