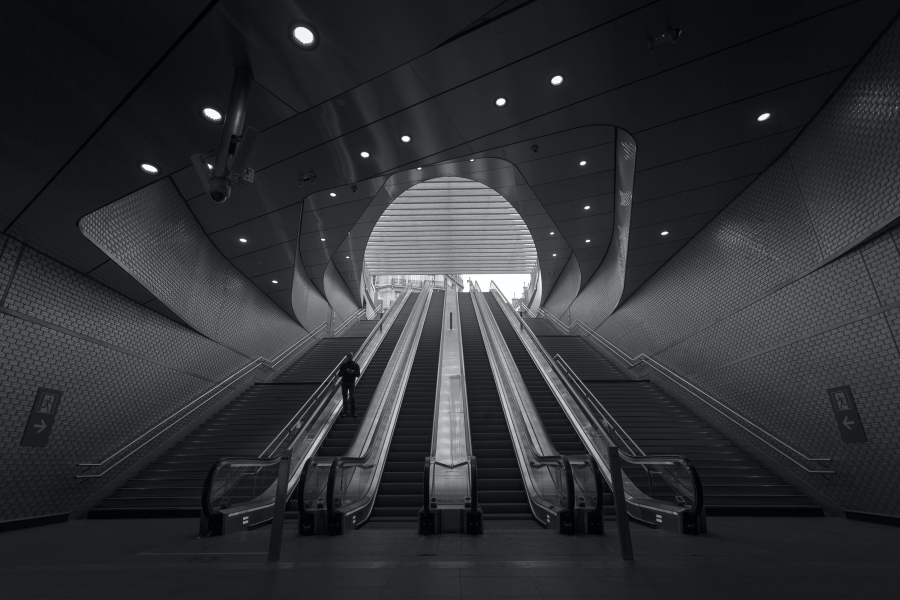 XRP has been making steady, but small gains over time, and the addition of the pegged XRP-BF2 on Binance recently is likely to aid it in its efforts. Its market cap is at around $11.8 billion and the trading volume over the last 24 hours was $1.26 billion, experiencing a 0.22% rise in the last day according to CoinMarketCap.

XRP was traded the most on the MXC exchange which was responsible for 6.74% of the overall trade. 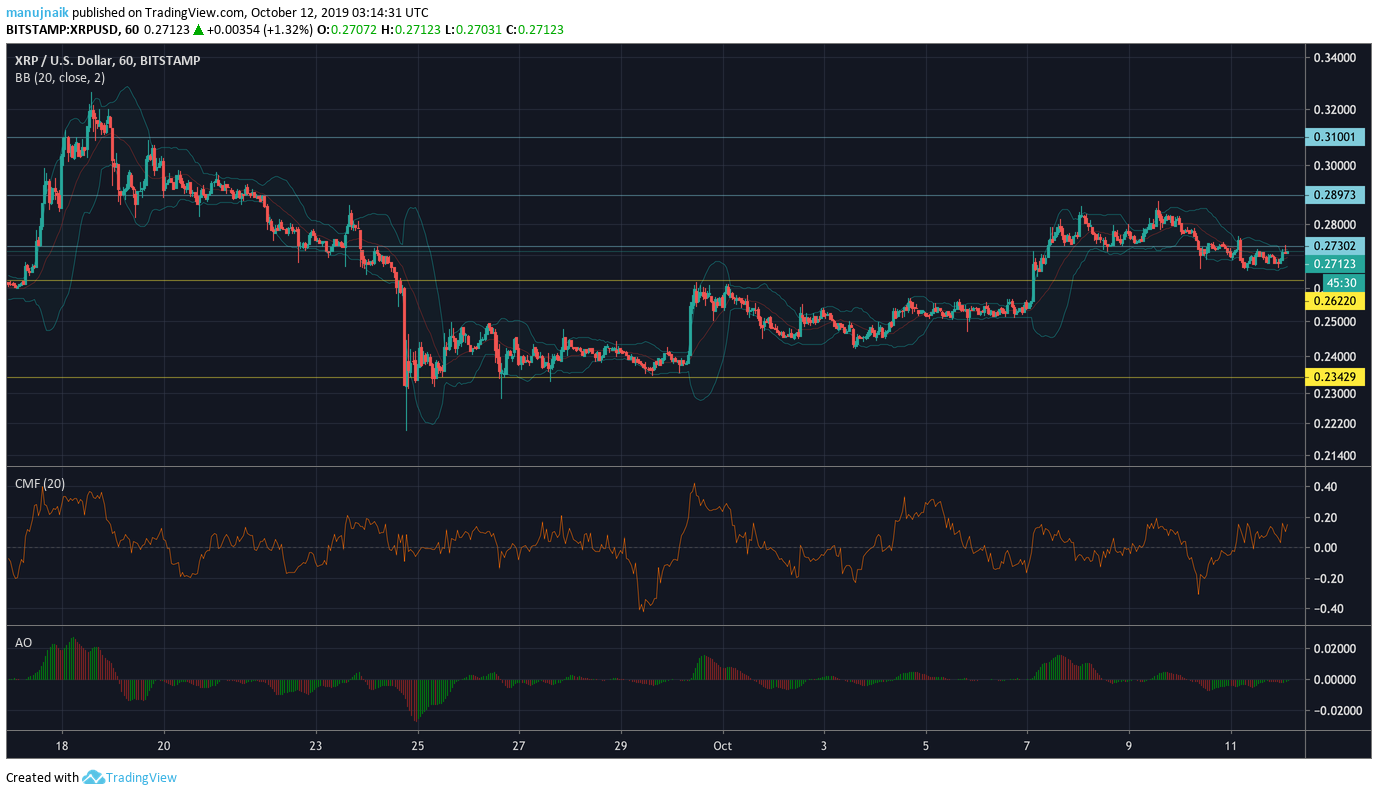 Awesome Oscillator exhibited the appearance of green with weak bullish momentum with the bars getting progressively smaller. 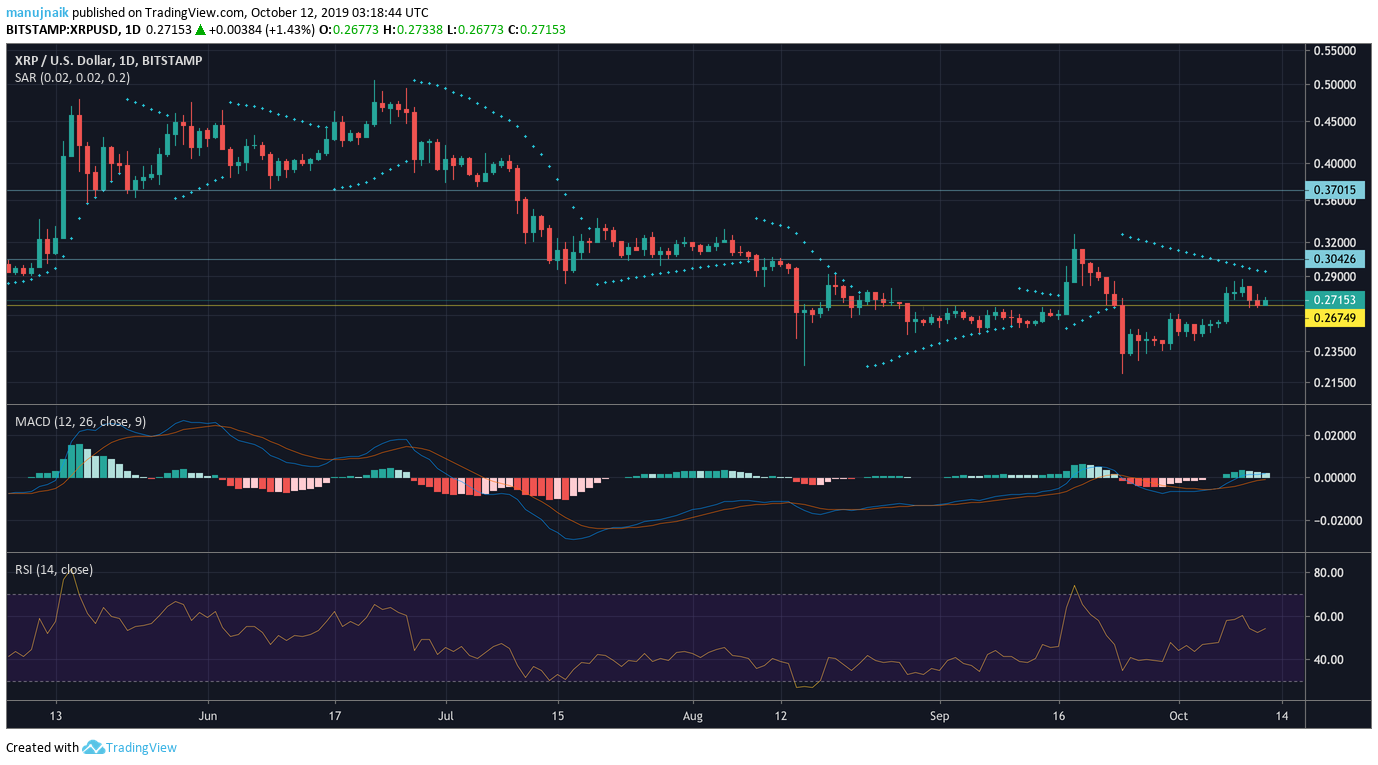 The 1-day chart indicated that the price of XRP had been mostly moving under Support 1 since mid-August, which it has currently breached.

Relative Strength Index indicates neither oversold nor overbought, moving just around the 50 mark.

Parabolic SAR suggests the start a bear market is in progress, as it moves over the price candles.

MACD indicated weak bullish momentum, with the signal line having just crossed under the MACD line.

XRP looks to be stable in the short term, with low price volatility, while the long term chart indicates a weak bullish momentum.

XRP bulls rise to prominence despite a tepid coin market

Bitcoin price volatility on the decline but market looks bearish