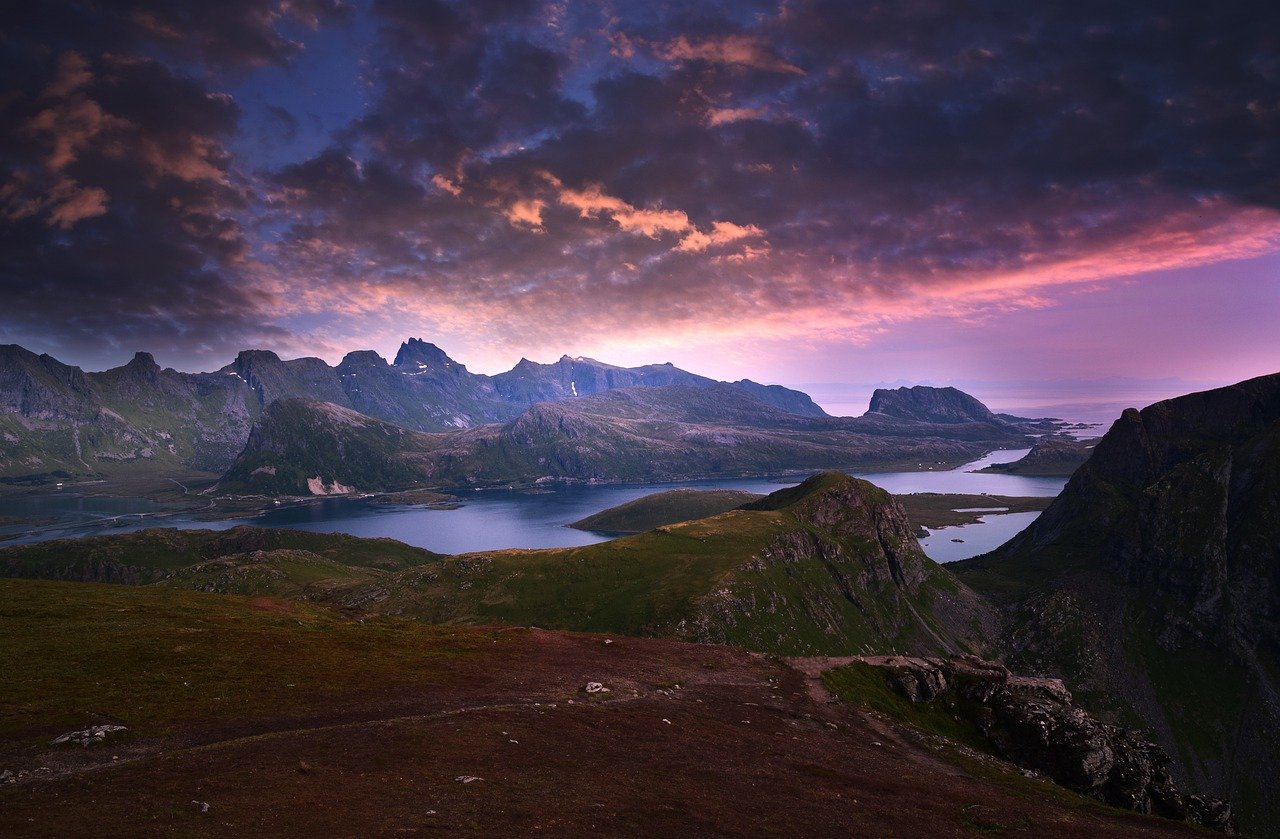 XRP came late to the bullish party at the start of November but rallied all the way to its 2-year high on 24th November. The value peaked at $0.78 but since then, it has been a little sideways for XRP with the price re-test local support and an immediate resistance over the past few days. With the trend consolidating over the past week, the short-term trend is expected to exhibit a little bit of a shift.

As observed on the 1-hour chart, XRP is currently consolidating under a symmetrical triangle. Since 24th November, the trading range continued to reduce as the valuation registered multiple higher lows and lower highs. Now possibly moving towards a short-term breakout, the chances of a bearish turnaround is higher than a bullish outcome.

The 50-Moving Average is currently hovering above the price candles, indicative of an overhead resistance. Considering the breakout is quite near, it may take place over the next 24-48 hours.

Market Indicators were picturing a bearish stronghold as well. Relative Strength Index or RSI suggested a recovery from a recent oversold position but a retracement back to the over-sold region is likely. MACD is currently bearish as the orange line keeps moving above the blue line in the chart. While a flip would necessarily trigger a bullish rally, they are fewer factors to ignite bullish momentum at the moment.

XRP is definitely undergoing a shift in trend in the next few hours but the tide is rapidly shifting towards a bearish turnaround. While a quick bounce-back will manifest, the prices will drop down a little in the chart with the collective market.

What to expect from Bitcoin’s dry run