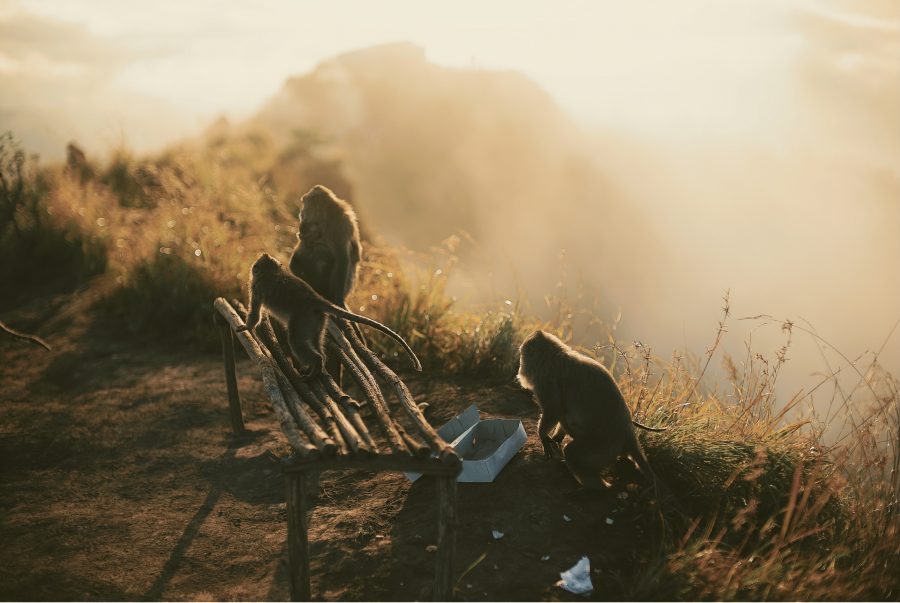 XRP has climbed higher surpassing major resistances and has been the best performing asset in the latest rally. At the time of writing, Ripple’s native coin was priced at $0.28 after a breakout on the positive sign and continued to retain its position as the third-largest cryptocurrency. The coin rose by 5.75% in the last 24-hours and held a market cap of $12.12 billion. Additionally, XRP recorded a 24-hour trading volume of $1.96 billion. Binance dominated most of the overall coin’s trade with the trading pair XRP/USDT leading the game with a trade massive volume of 26.2%.

The candlestick arrangement exhibited a steep uptrend from $0.255 to $0.275 on XRP’s one-hour chart following the breach of a crucial resistance along the way. XRP’s price registered a major downtrend from $0.288 to $0.256 right before the breakout. The immediate resistance for the coin was found at $0.295 while the support point rested at $0.251 in the XRP hourly chart. A second support level remained untested at $0.245

Awesome Oscillator: The closing lines of the AO indicator was green, suggesting a bullish phase for the coin.

Chaikin Money Flow: The CMF indicator was below the zero-line depicting a bearish picture and capital flowing out of the XRP market, however, it appeared to be making a headway above in the near term.

Parabolic SAR: The dotted marker hovered above the XRP candlesticks in the daily chart. This indicated a bearish phase for the market.

MACD Indicator: The MACD line was above the signal line after sustaining a bullish cross-over, indicating a positive period for the coin.

Klinger Oscillator: The KO indicator also aligned with the bulls with the leading line above the signal line.

The short-term, as well as the daily chart for XRP, predicted bulls’ dominance in the coin market despite signs of capital outflow.