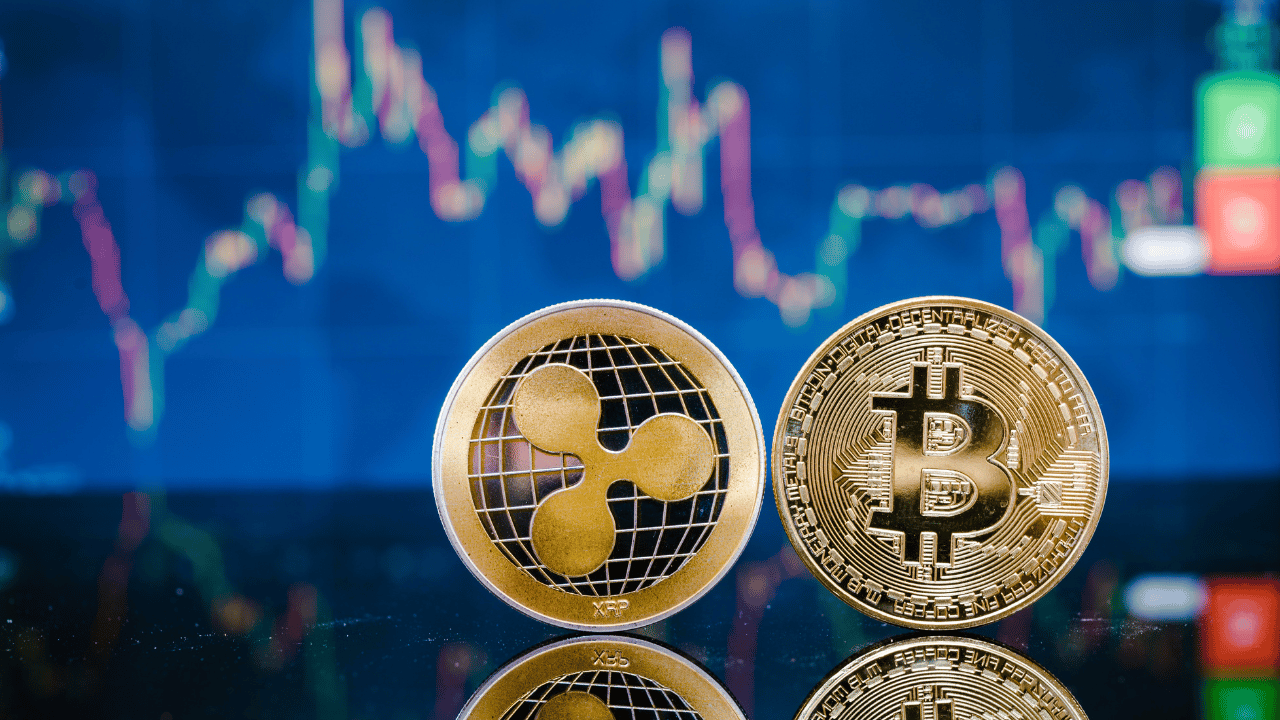 XRP has been steadily declining over the last three months after plunging below the $0.795-level. The buyers have not been able to inflict a trend-altering rally beyond the bonds of its 20 EMA (red) yet.

A rebound from the immediate two-month trendline support (white, dashed) can provide near-term recovery chances. the sellers would strive to potentially curb the bullish volatile move and provoke a squeeze phase near the $0.3-zone.

The long-term bearish rally formed a two-month resistance that recently turned into support (white, dashed) on the daily timeframe. This level has proved to be an important area of value since mid-April for XRP.

After poking its 16-month low at the $0.33-level on 18 June, XRP saw a bounce back from the $0.28-support. But with the 61.8% Fibonacci level standing sturdy, the altcoin saw an expected rising wedge breakdown on its chart. Thus, falling back below the 20 EMA while the moving average still looked south.

The price action was now relatively near its 20 EMA. Thus, a volatile move in the coming days should not surprise the traders/investors.

Recovery from the $0.32-zone would help the buyers test the 38.2% level in the $0.34-region. Buyers needed to find a close above this level to retest the golden Fibonacci level.

The bearish Relative Strength Index (RSI) fell back into the bearish track after reversing from the midline. A revival of the 36-mark could aid the buying efforts to test the $0.34-zone.

Although the CMF dipped below the zero-mark, its lower troughs have kept alive the possibility of a bullish divergence with price.

XRP’s drop toward its trendline support could provoke a rebounding opportunity for the buyers. A bullish divergence on the CMF would further heighten these chances. In this case, the 38.2% and the 50% levels could continue posing recovery barriers.

However, keeping an eye on Bitcoin’s movement and the broader sentiment would be important to complement the aforementioned analysis.

VET investors should consider these metrics before placing long bets