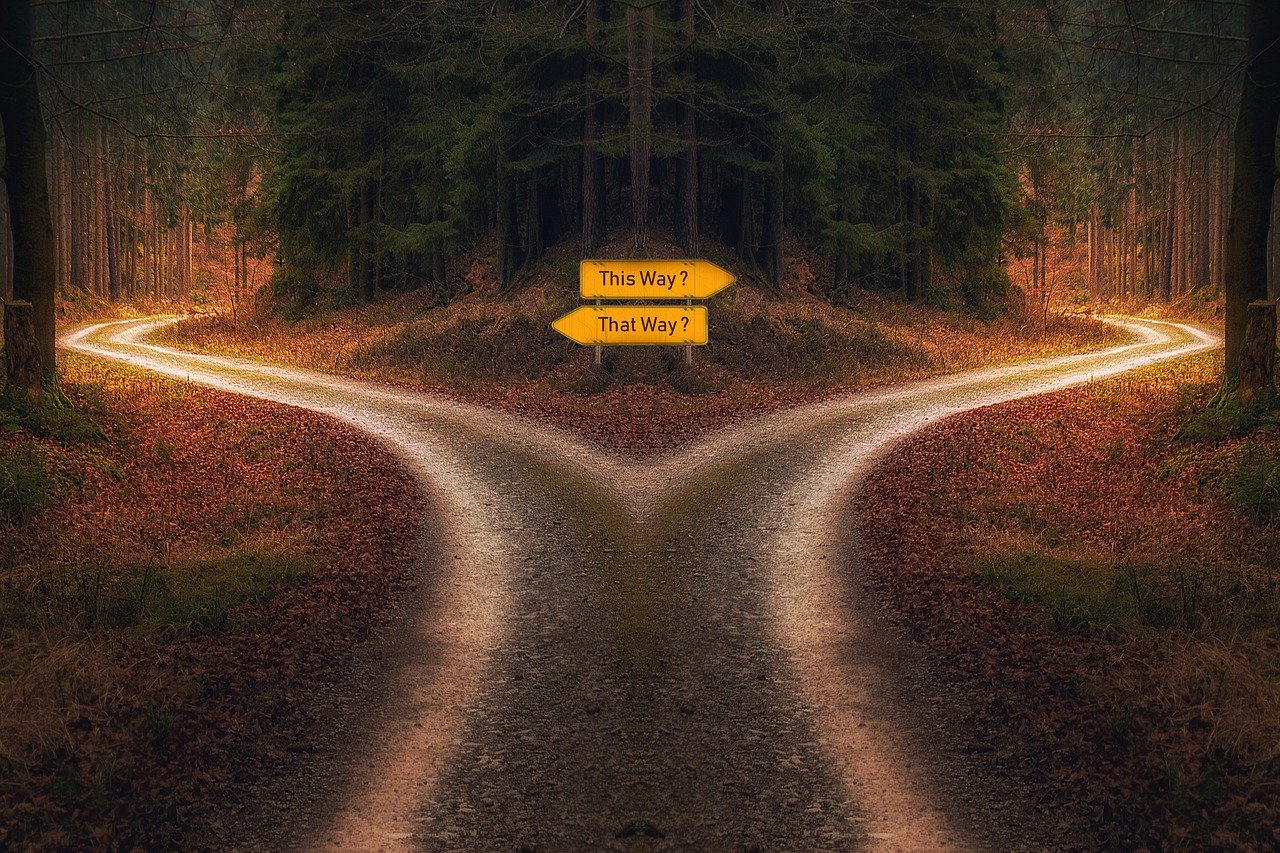 XRP’s price presents traders with an opportunity to capitalize on a quick 20% uptrend. However, informed investors can also capitalize on the 30% downtrend that will follow.

XRP fails to reap the benefits

This setup converges between two trend lines, squeezing the price and reducing the volatility. Hence, a breakout from the said coiling up will result in a volatile move.

Unlike other setups that have a bias, however, XRP’s price breached the lower trend line on 11 April. This suggested that a bearish trend will follow. The technical formation forecasts a 46% move to $0.362, obtained by adding the distance between the first swing high and low to the breakout point.

Since BTC is looking extremely bullish and hints at a rally to $35,000, investors can expect XRP to follow its lead. Therefore, the $0.509-barrier is the most likely target the crypto will revisit. This move would constitute a 22% upswing, but bulls are likely to sustain this uptrend.

This rally is a dead cat bounce and the chances of rejection at $0.509 followed by a sell-off is what traders should expect. The best opportunity to short would be when bulls are exhausted, causing sellers to take over. 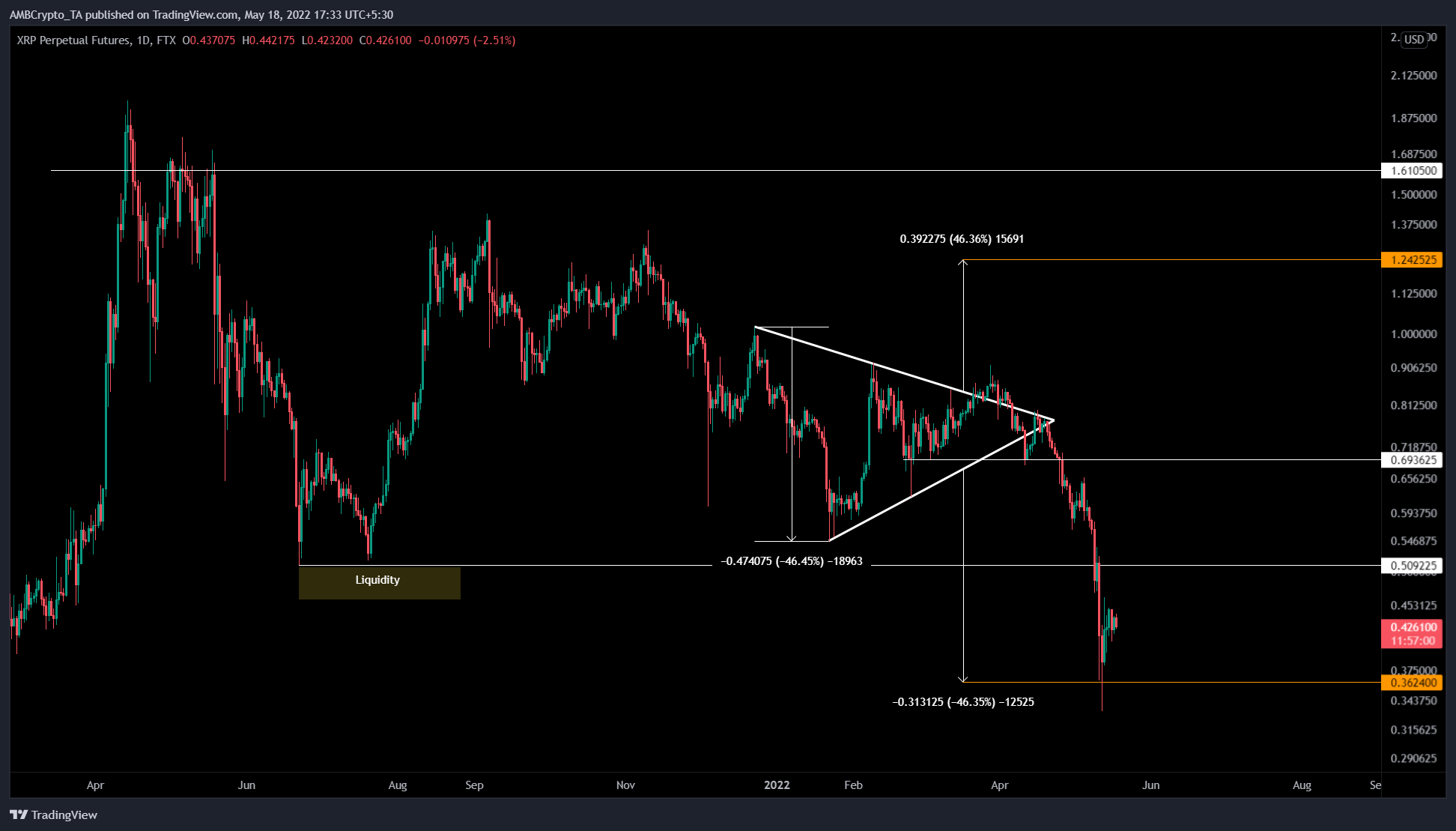 The MVRV says XRP is…

Supporting this potential move to the upside for XRP’s price is the 365-day Market Value to Realized Value (MVRV) model. This index is used to assess the sentiment of holders by measuring the average profit/loss of investors who purchased XRP tokens over the past year.

For XRP, the 365-day MVRV is currently hovering around -47% after a retest of the 2015 support level at -52%. Therefore, the chances of a sell-off are extremely low and it makes sense for the remittance token to trigger an uptrend. This will be in line with the forecasts from a technical perspective.

Assessing if Litecoin [LTC] is targeting $50 as its next stop

Polkadot: Should DOT investors expect a rally in the face of a dead cat bounce