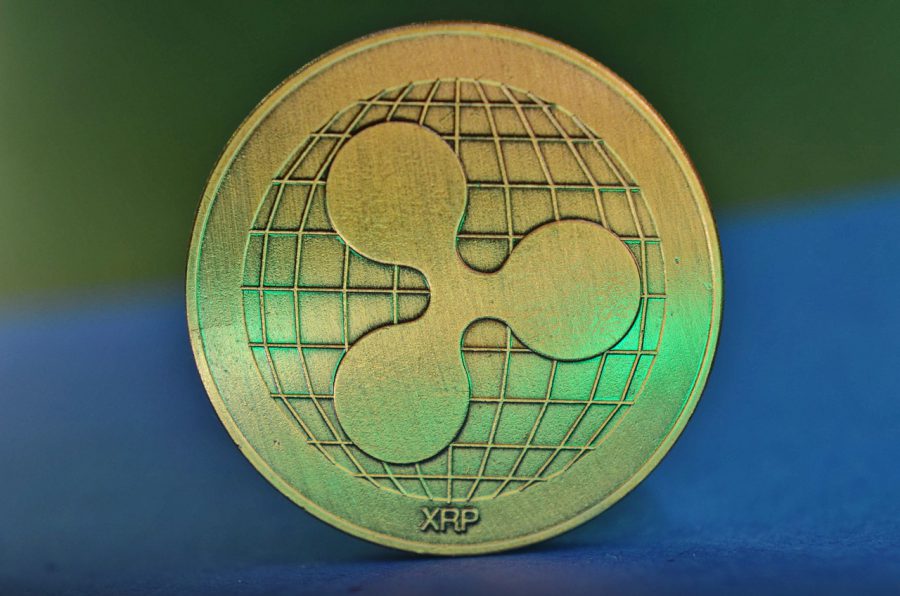 The Bitcoin [BTC] market has lost 0.54% of its value in December 2019, with the king coin’s price movement recording recurring dips. A recent dip of 2.45% contributed to the price of the world’s largest crypto tumbling down from $7,450.62 to $7,268.03. Following the loss, Bitcoin tried to recover. However, it was stuck at $7,337.32, at press time. As most cryptos are correlated to BTC, the king coin’s fall impacted the rest of the crypto-market too.

According to OKEx’s recent research report, the king coin “brought back its connectedness” to the overall market, which was slightly higher than Ethereum [ETH].

“BTC brought back its connectedness to the overall market, slightly higher than ETH, which kept the top seat for more than three months. This means not the only market cap, but also its directional movements in overall crypto are ALL on BTC.”

Following the recent volatility in the crypto-market, major tokens on the exchange saw an increased correlation in November 2019, more than the previous month. The report also noted that the overall relationships of the tokens with each other appeared positive.

OKEx’s utility token, OKB, showed a positive correlation to major tokens, irrespective of volatility in the market during November. Even though Ethereum’s connectedness lagged when compared to Bitcoin’s in the month of November, there was a rise in BTC and ETH correlation with other coins.

Similarly, after a close analysis of major tokens during the first and second weeks of November, it was found that XRP showed “growth in relation to other major tokens.”

A comparative analysis of the second and third week of November also reported a higher connection of Tron [TRX] and Ethereum Classic [ETC] to the overall market, along with XRP.

However, as November ended, XRP changed its direction of integration to the overall market. Further, an analysis of the newly introduced BTC/USDT Futures also found that there was minimum correlation to its underlying movements.