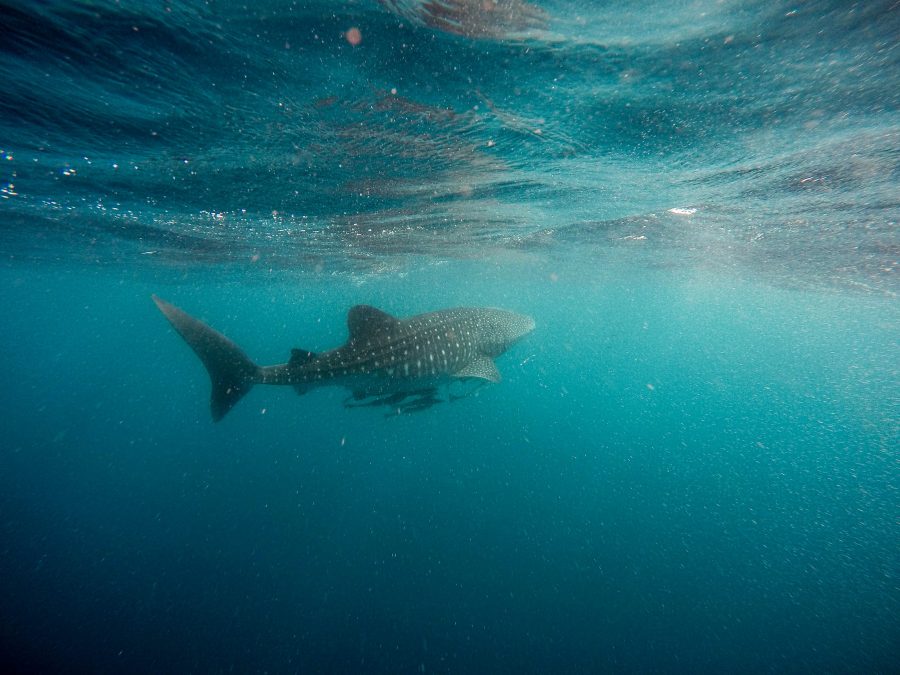 XRP, third-biggest digital currency as far as trading volume is concerned, was evaluated at $0.256 as its price hiked by 0.471% over the 24-hour cycle. With a market top of $11.046 billion, XRP recorded $958.574 million exchanging volume in the course of recent 24 hours, at press time. The dominant part of the exchanging volume was produced over the BCEX trade exchange utilizing XRP/USDT pair, as per CoinMarketCap. 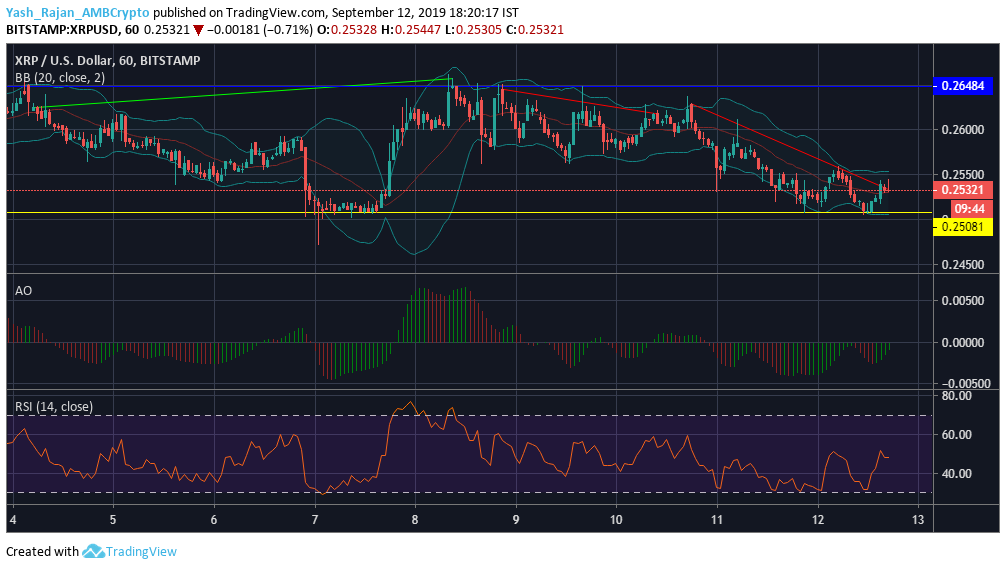 Bollinger Bands were squeezing, displaying that volatility reduced in the market.

Awesome Oscillator presented a bearish trend in the market as the long-term momentum was greater than the short-term momentum. The green lines appearing at the end indicated the possibility of a bullish market latterly.

The RSI indicator stood at 48.12, exhibiting that selling pressure was high. 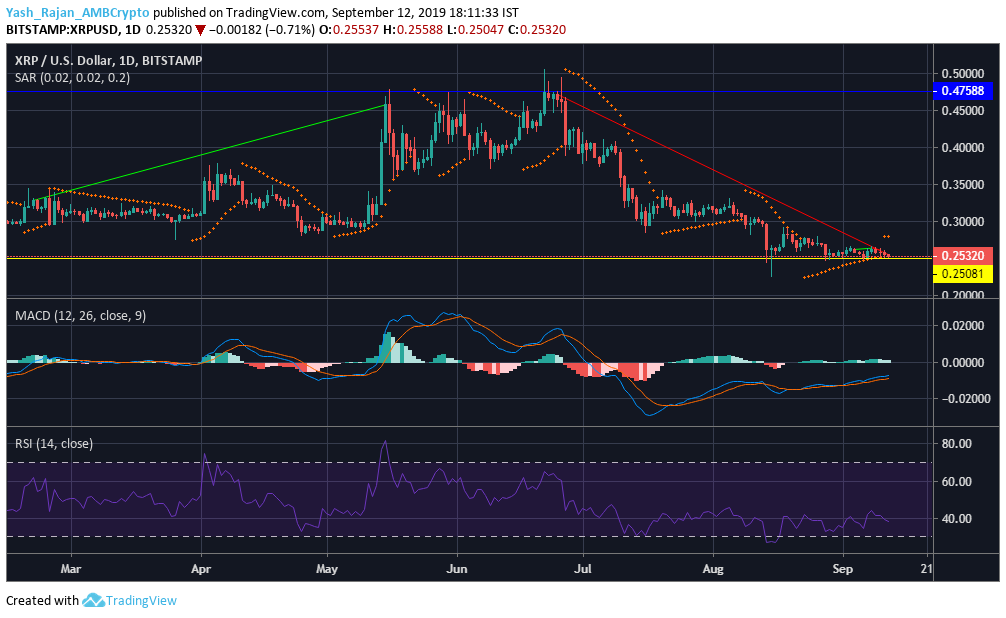 Parabolic SAR conveyed a bearish trend as the dotted markers were present above the candles.

The MACD line crossed above the signal line, revealing a bullish trend with a slight chance of reversal.

The RSI indicator stood at 37.10, displaying that selling pressure was high.

XRP was in the bearish zone, as exhibited by indicators.

Bitcoin struggles to maintain momentum as bears block its path