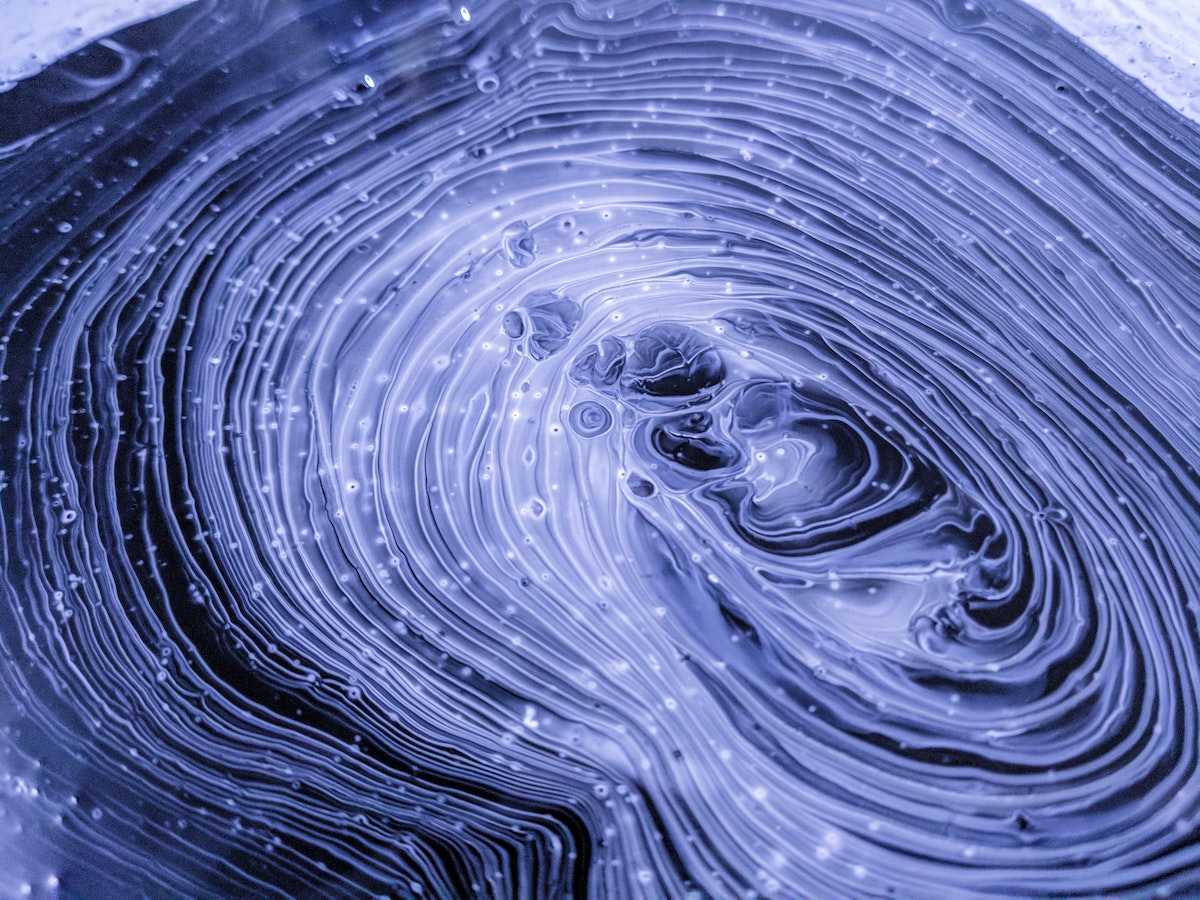 The Ripple Labs left no stones unturned to stay true to the investors’ faith in them. Even though SEC vs. Ripple case reigns supreme, there are a couple of factors affecting XRP‘s price trajectory. Something that the XRP community had rejoiced extensively over the past weeks.

Sensing a possible XRP explosion, Ripple Labs took different steps to strengthen the very core of the platform. Firstly, the platform, on 17 March, announced Michael Warren’s addition to its board of directors. A former Senior Advisor in the White House during the Obama administration, Warren would bring decades of leadership in financial services, international business, and government policy.

Given the past experiences with regulatory clarity, this step would help Ripple expand its presence in global markets.

We’re excited to welcome Michael Warren to our Board of Directors!

Michael will play a key role at Ripple as we continue to champion #regulatory clarity in the U.S. and expand our presence in global markets.

“At a time when Ripple looks toward its next phase following a record year of success in 2021, Michael’s unique expertise will be an invaluable resource guiding our next steps for accelerated company growth and broader adoption of Ripple’s offerings from customers around the world.”

Talking about developments, the said platform granted one billion of its XRP tokens as grants for developers “to create projects based on its payments-oriented distributed ledger.”

Overall, these developments would indeed act as a catalyst to trigger XRP’s price action. In fact, Ripple’s valuation hit $15 billion after the company undertook a share buyback.

But was that the case?

The sixth largest token surged by more than 3% in 24 hours according to CoinMarketCap. At press time, it traded just shy of the $0.8 mark. The most pertinent question- Was there room for more?

Well yes. As per Rekt Capital, a famed analyst- XRP was “in the process of reclaiming July 2021 support”. If successful, XRP could reach  the $1 mark soon. 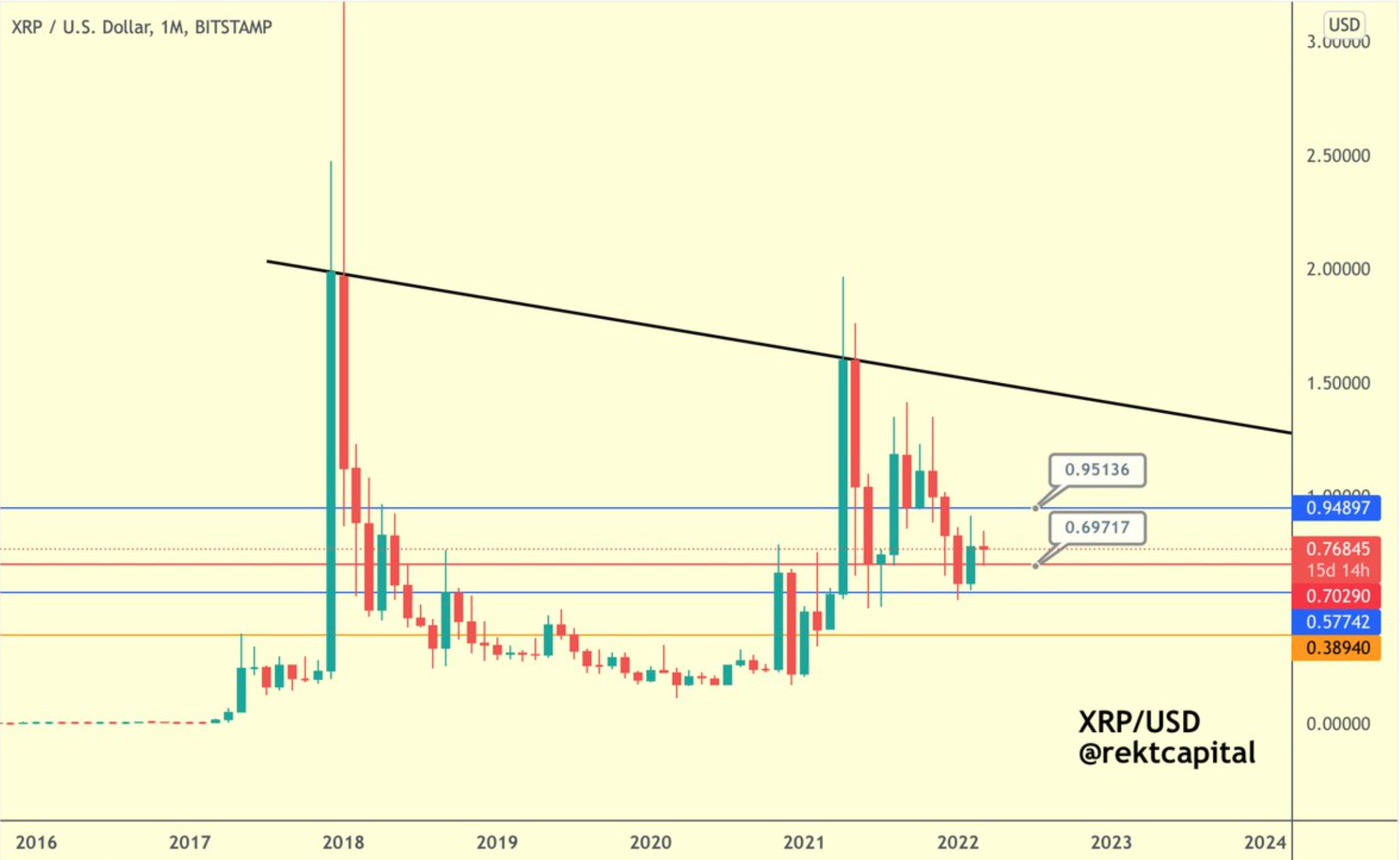 The analyst further asserted, ‘reclaim blue (July 2021 support) and XRP could rally closer to $1 (red)’. According to the transaction page on WhaleAlert tracking service, 100 million XRP were wired from the major exchange to an unmarked wallet that currently holds slightly more than 100 million coins.

In another case, 60,000,000 was transferred from an unknown wallet to Bitstamp. This showcased the sheer demand or rather a bullish sentiment within the market.

As it stands, XRP’s trading volume saw a hike as well. According to XRP charts, the volume surged by 2% at press time in just a day.

Moreover, at the time of writing, the social activity metric on Twitter, as per BitInfocharts, reached an impressive figure of 183,886 tweets in a single day.

It is important to note that Securities and Exchange Commission (SEC) Chairman Gary Gensler repeatedly scrutinized cryptocurrencies firms. Some, such as Republican Minnesota Congressman Tom Emmer found it “over-burdensome”.

BAYC sees 407% increase in volumes thanks to this new issuance