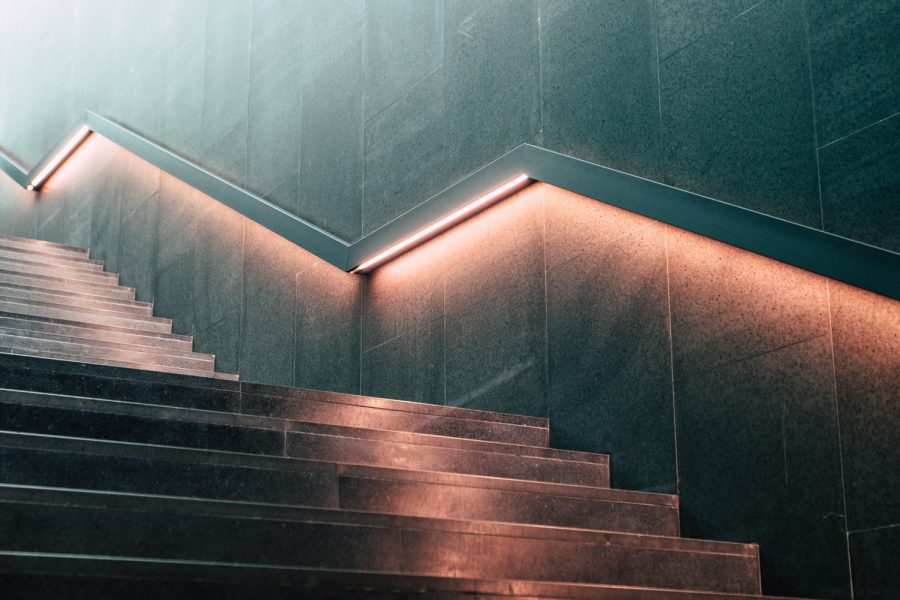 The XRP community has been longing for the price of the altcoin to go above $0.3000. The price of XRP did hit $0.3000 twice since the end of October, however, it was for a brief period as the price dipped back to $0.2658, at the time of writing. Despite the drop, XRP witnessed a 1.08% rise over the last 24 hours press time. The short-term prediction of XRP also complemented the surge as it hinted at a bullish pattern.

A descending channel pattern was formed by XRP on its 4-hour price chart as a series of lower highs at $0.2816, $0.2761 and $0.2652 acted as a resistance line. This was followed by the formation of lower lows at $0.2689, $0.2661 and $0.2580 which further served as the support line for the altcoin. The formation of the descending channel pattern was affirmed by volume depreciation. Furthermore, the aforementioned pattern is deemed to be bullish as the direction of the breakout is upwards.

As seen in the above chart, the MACD line has been encountering fluctuations, however, the MACD line was seen overtaking the signal line indicating a bullish crossover. However, the Relative Strength Index [RSI] line was below the 50 median, which revealed a sellers’ sentiment in the XRP market.

Considering the formation of the aforementioned pattern, the price of XRP may breach $0.2658 and head towards $0.3000.

Stablecoins see increase in on-chain volume and transactions this year