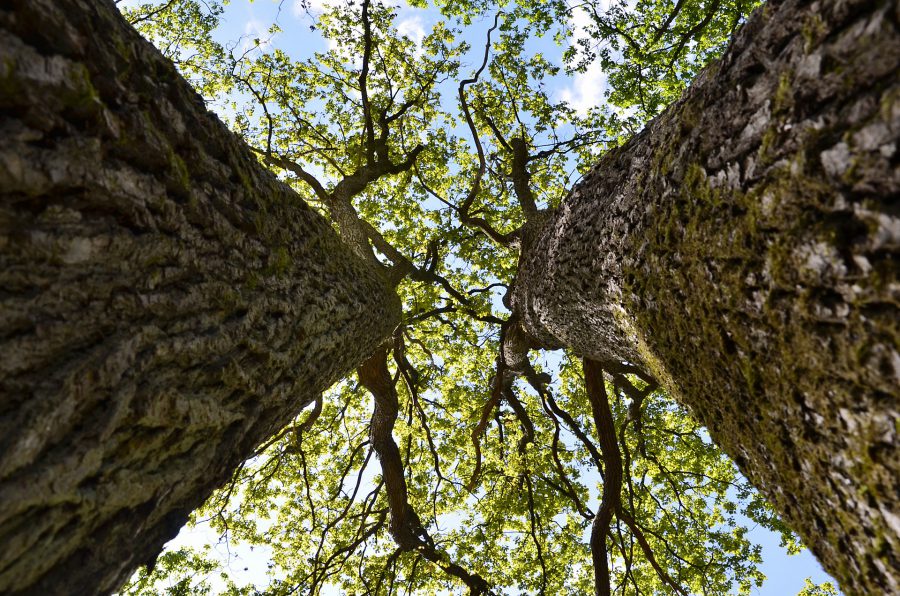 Since breaching the $0.42539 support in late June, XRP has been on a downward trend with a current valuation around $0.25784. The recorded market cap at press time was around $11 billion and the 24h volume was over $1.05 billion, having experienced a 1.38% decrease in the last day. 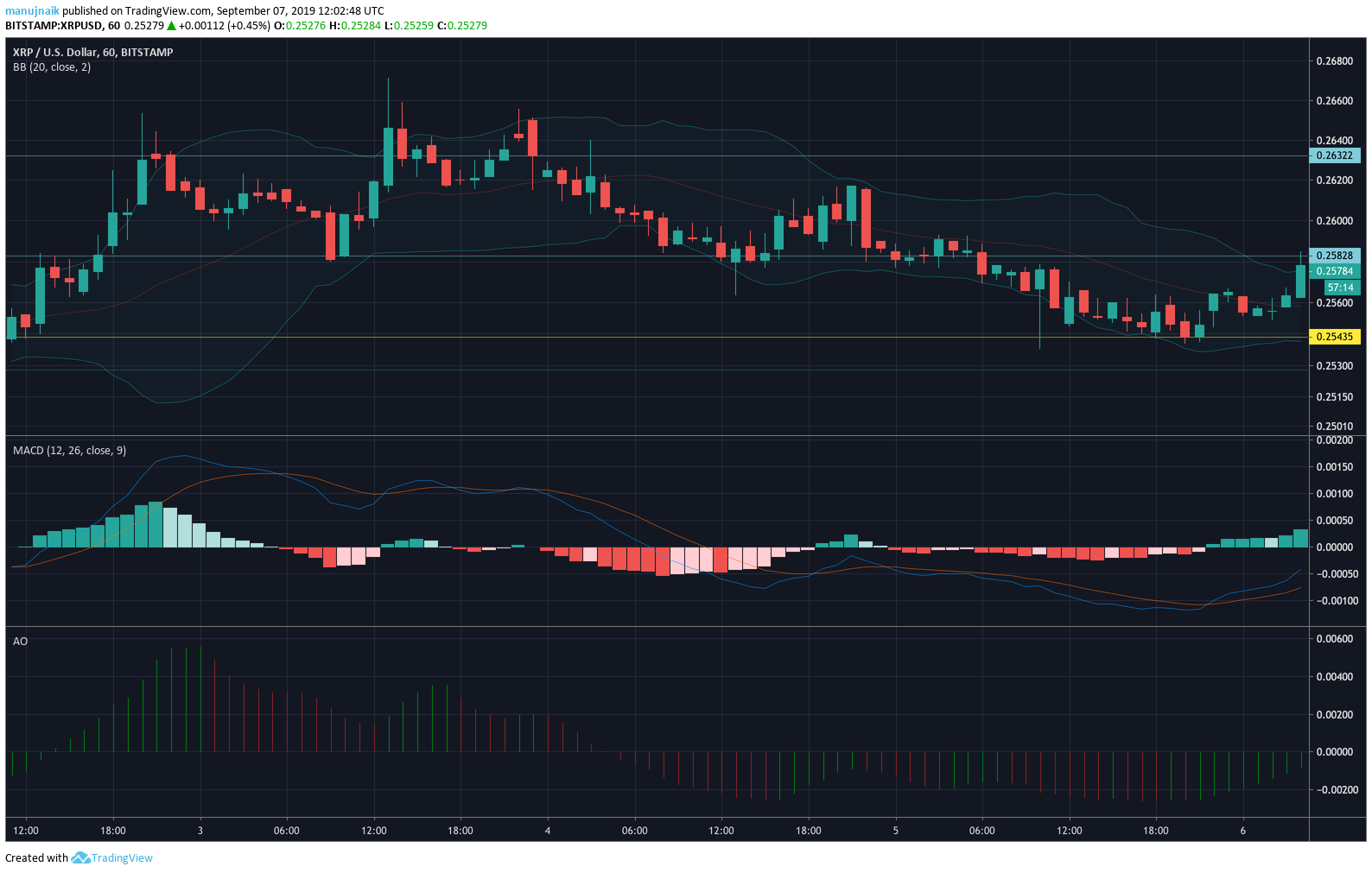 The MACD line remained bearish on the short term as the blue line crossed over the red line into a downwards trend.

The converging of the Bollinger Bands show that price volatility is lowering. 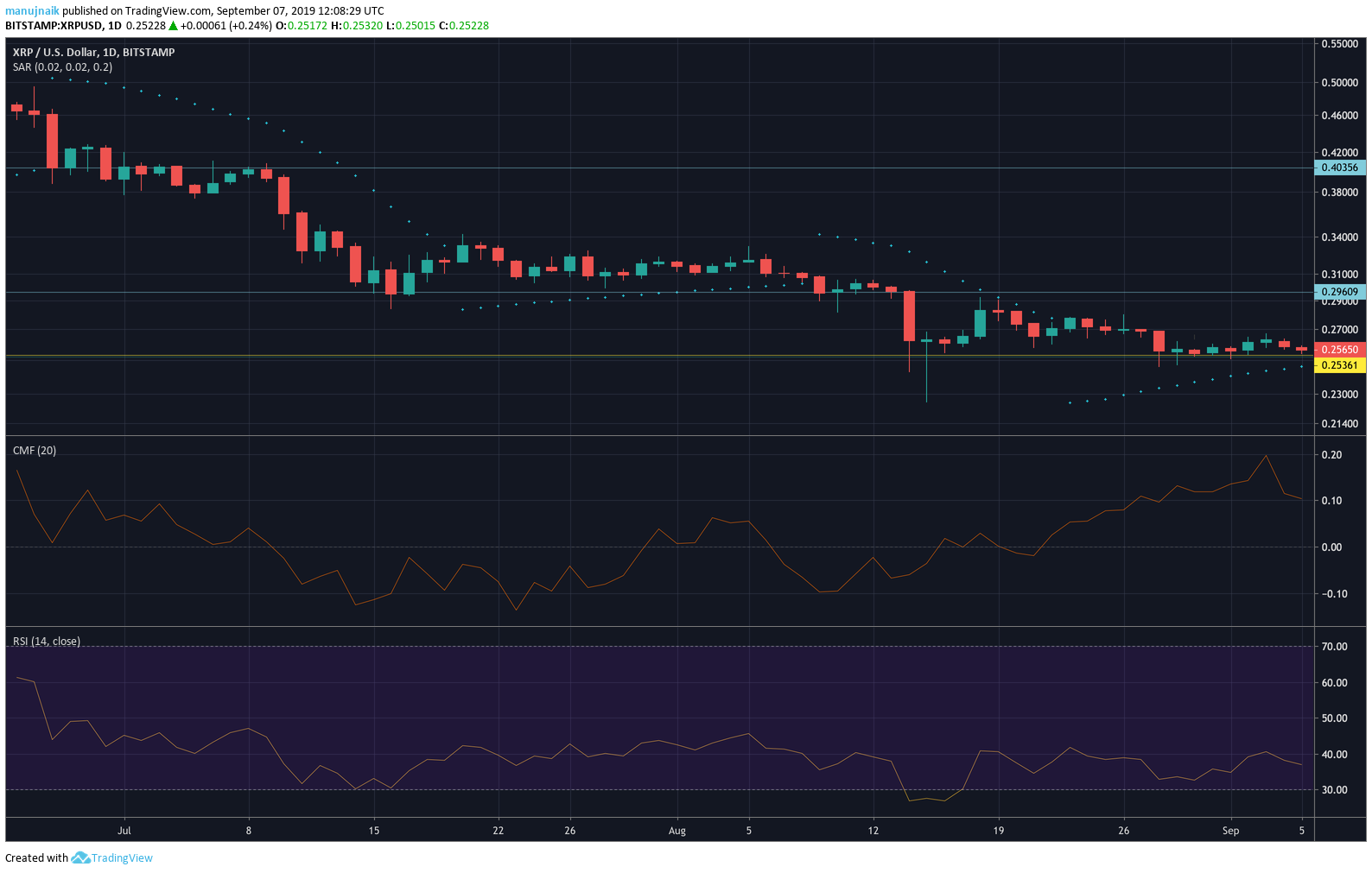 The long term chart indicated that the price of XRP had been oscillating between Resistance 1 and Support 1 for almost three weeks. After it breached Resistance 1 in mid-August, the price attained sideways movement without any resistance breach.

Parabolic SAR suggests a bullish short-term as it moves under the candles.

RSI or Relative Strength Index indicates neither oversold nor overbought, oscillating between the 40 and 30 point markers.

XRP looks to be bearish in the short-term and the long-term charts indicate lower volatility and possible bullish movement.

Bitcoin witnesses pullback above $10,000 as bulls introduce themselves in the charts