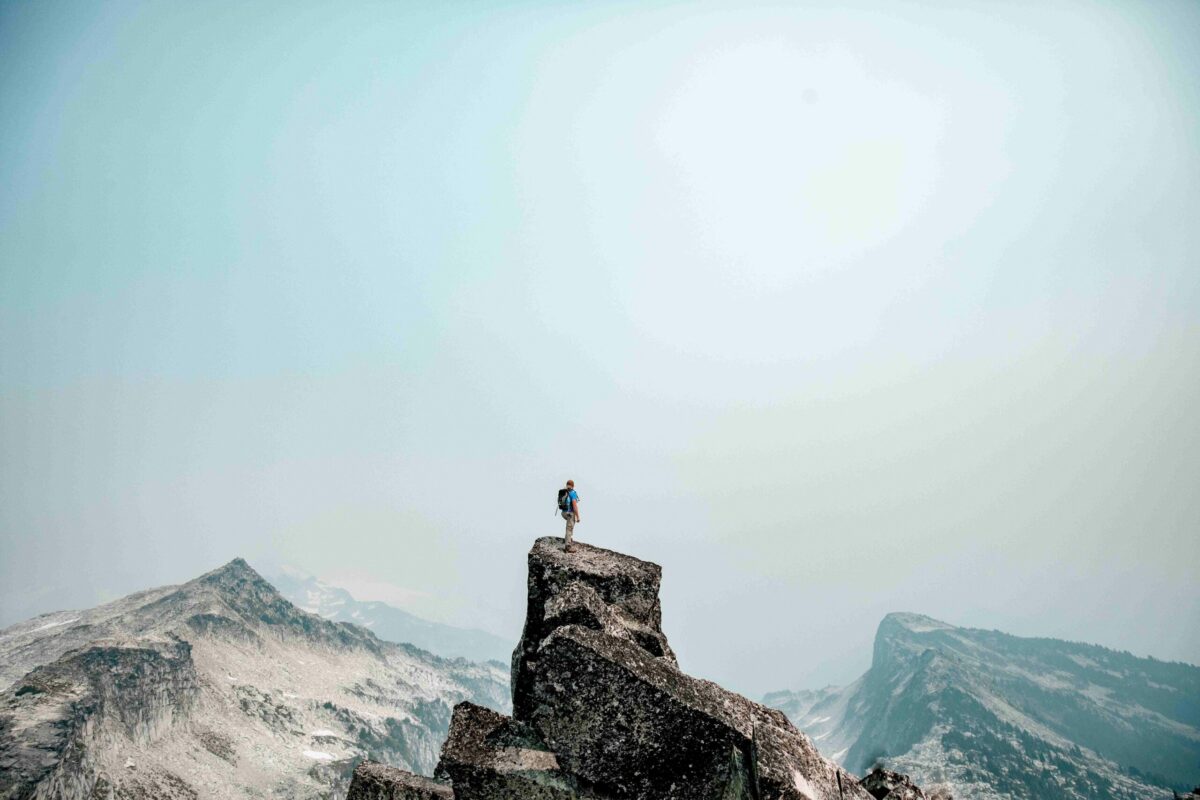 Concerns around inflation are rising across the United States and every month, it might be getting a little messier. The long-term objective of the Federal Reserve is to keep the inflation rate under 2%. However, according to the latest CPI data, the time series of inflation numbers hasn’t exactly been favorable.

With Bitcoin appreciating so well in 2021, there are markets that believe digital assets will improve the purchasing power of individuals. However, it is more complicated than that since several other factors come into play here.

According to Ecoinometrics, the inflation numbers over the past 6 months were –

So, the expected target set by the Federal Reserve has barely been met and with time, the transitory period of high inflation will only get worse. What’s worse, according to data, the general public is already getting a little anxious about it. 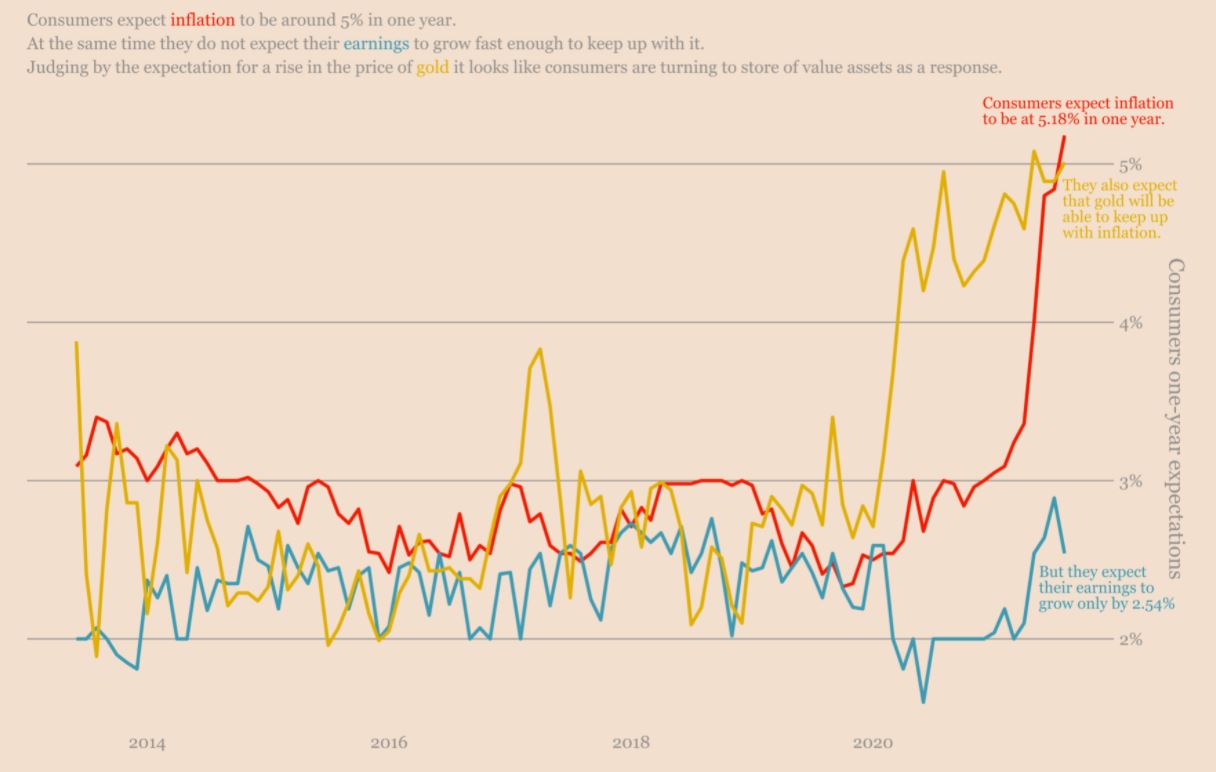 As illustrated in the attached chart, a majority of the population believes the inflation rate will continue to stay above 5% in a year. And, the rising cost of living is hardly going to come back down, regardless of the Fed’s targets. Simply put, consumers worry that they are going to lose their purchasing power.

At the moment, speculations suggest these people may want to start investing in assets that will help them retain their capital value. With Gold yielding negative returns over the past year, Bitcoin can enter the fray as an ‘attainable’ savior.

But, is Bitcoin reliable already?

Any credible store of value asset carries strong intrinsic value. Basically, something that can be felt and estimated. Now, over time, Bitcoin’s intrinsic value has been slowly proven and understood, to say the least.

However, its intrinsic value hasn’t developed enough to bear the brunt of the U.S economy. Yes, BTC’s value has surged quicker than any asset in existence but the credibility of any asset’s intrinsic value is developed over time. Now, it is also important to understand that Bitcoin should not be analyzed within the same parameters of currencies anymore. Especially since its functionality has a completely different outlook.

Large investors or whales are entering the space from an SoV perspective, and adoption will properly improve on the basis of that narrative itself.

Now, if Bitcoin is expected to be a strong hedge against inflation by next year or the year after, investors may see themselves heading towards a difficult reality.

The monetary base of the U.S dollar is $20 trillion while BTC‘s was around $910 billion, at press time. The likelihood of Bitcoin saving a crashing market is minimal because capital inflows will not be able to meet the outflows.

Therefore, the directional pull will continue to be with the U.S dollar because of the larger market cap.

Before BTC is expected to match the U.S dollar, its market cap has to reach at least half of the dollar. This will lead to a more constructive argument of BTC holding its own against an inflationary economic state.

Related Topics:BitcoinStore-of-ValueU.S dollar
Up Next

Binance Coin: How will the impasse between buyers, sellers be resolved