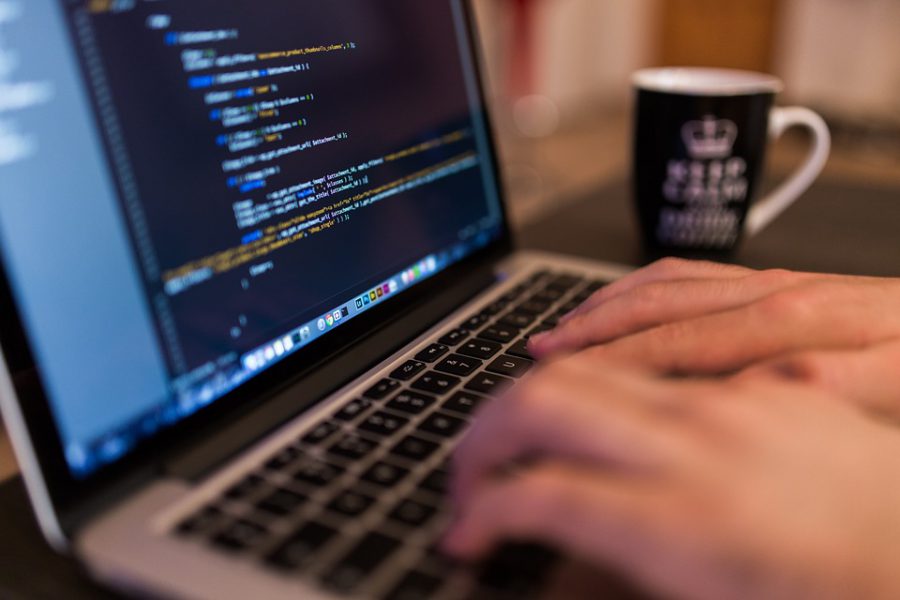 XUMM has now released a brand new updated version of its most popular wallet for XRP tokens- XUMM 2.0. As mentioned in the official release notes by the XRPL Labs, this new update executed compatibility with iOS- and Android-based devices. One of the key features of this updated version was its implementation of the CasinoCoin token swap along with 11 other main functionalities.

Apart from these features, 5 other additions were implemented as mentioned in the release notes.

In the latest update, XUMM Wallet added support for holding, sending and receiving non-fungible tokens (NFTs). Now, users will be able to trade and exchange collectibles created in accordance with the XLS-14d standard proposal.

The aforementioned updates were in line with the XUMM roadmap plan. According to this map, their next upcoming release included XUMM 3.0- set to be announced in mid-2021 as specified in the mid-2020 blog post.

“We already developed a couple of important features required for XUMM 3.0: they are present (but hidden) in XUMM 2.0, so we can start testing XUMM 3.0 features with selected* community members. This allows us to work our way towards a fast and smooth XUMM 3.0 release later this year.” as stated by the company.

With PancakeSwap rivaling Uniswap, should you buy a piece of CAKE?