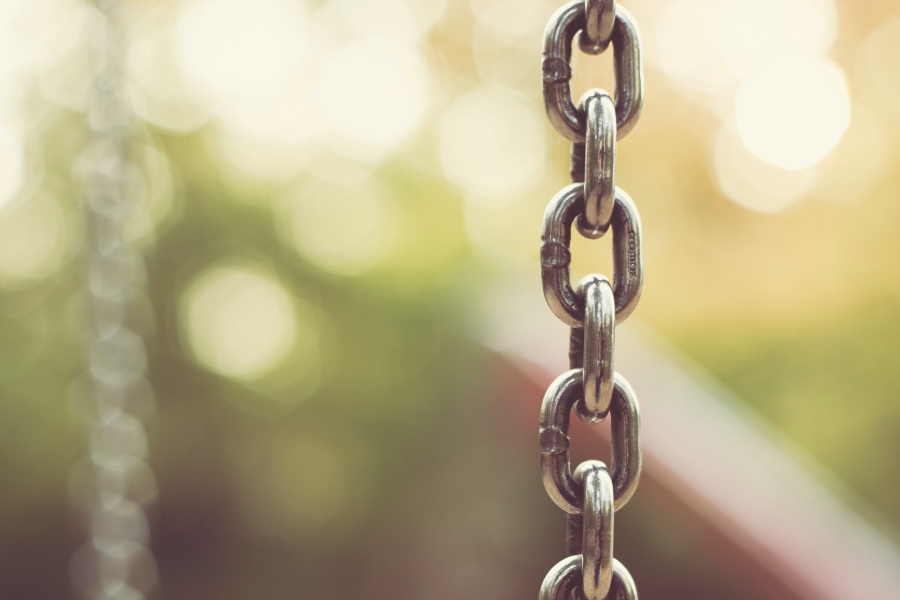 Recently, CTO and Co-founder of CoinField and Sologenic, Reza Bashash, appeared in an interview conducted by On The Chain podcast hosts, Jeff and Chip. During the interview, Bashash talked about his experience running the CoinField exchange and their future plans for Sologenic, a platform that aims to merge traditional financial markets with cryptocurrency markets on the XRP Ledger.

Bashash mentioned that they had been in touch with Ripple from the start, due to XRP being one of the base-pairs on the CoinField exchange. However, they only became closer with their tech team once they had begun work on their XRP validator, which was later added to Ripple’s UNL list.

When asked about the decision to build Sologenic on the XRP Ledger, the CoinField CTO said that it was because they had a personal liking for it, stating that the general public probably doesn’t know that the XRP Ledger is a blockchain that can be built on.

“Everybody thinks of XRP as just the coin. When we launched Sologenic, people were asking me questions about how it will benefit XRP. We’re here to use the tools to build on the XRP Ledger.”

Bashash also talked about the need to integrate with existing financial systems, such as Visa and Mastercard, while using cryptocurrencies,

“I’m pretty sure in the future this will happen, but for the time being, if you’re looking for a really quick solution to use your crypto, then you have to be able to integrate that with this existing financial system infrastructure that’s been built over the last forty to fifty years.”

In the interview, the Sologenic Co-founder revealed that they have a partner who provides them with banking services, and that more details will be announced closer to the milestone deadline mentioned on their roadmap. When asked about whether they have plans to launch operations in the United States, Bashash said, that they would love to enter the U.S. market, but the regulatory hurdles currently prevent them from making strides in that direction.

“We started looking into all of the options long ago, such as being able to offer services to the US. That’s something that is going to happen in the future, but we don’t really have a specific timeline for when it will happen. It’s obviously inevitable, but it’s a lot of work to be able to enter the US market, so that’s going to take a lot of time.”

Bashash also revealed that they are in talks with various companies to find the most suitable custodial solution, though BitGo currently offers them this service. Additionally, Bashash mentioned how currencies issued on the XRP Ledger are stored in XRP wallet addresses, so if moved to a custodial service, they would hold all currencies stored inside that wallet. He also stated that BitGo offers them up to $100 million in insurance coverage for the coins they take custody of, and that they plan to release a proof of solvency tool for users.

“For Sologenic, in terms of issuance of the coin, we’re working with a third-party law firm to control the smart contracts, token creations and all that. These are all pre-planned and will be executed by a multi-signature solution by us and a third-party, so we’re not in control of everything. At the moment, we’re working on some tools, and we’re open-sourcing these tools. I expected more information on these tools to be released later this week.”