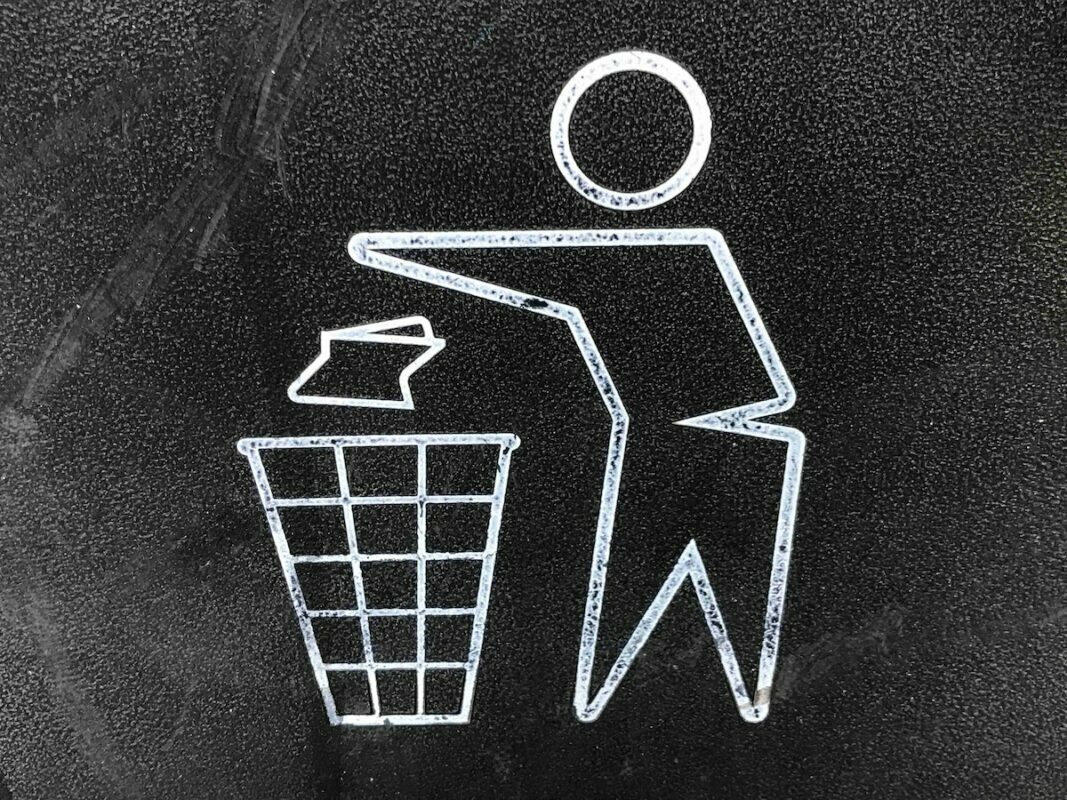 The phrase ‘pump and dump‘ seems to be trending all over the crypto market, of late.

You might wonder what this means. Well, this involves misleading investors into purchasing artificially inflated tokens- typically marketed and hyped by paying celebrities and social influencers.

It all might sound ‘cool’ until all hell breaks loose, which is the case here. Yuga labs is currently suffering the wrath following the dramatic demise of ApeCoin.

From highs to lows

ApeCoin, the new cryptocurrency launched by Yuga Labs experienced it all. From once creating an all-time high (ATH) to falling more than 45%. At press time, it stood at around the $6 mark. All within the minting process “Otherdeeds,” Ethereum-based, virtual land deed NFTs.

Soon, secondary sales crossed more than $300 million given the demand. However, the sale came with a lot of problems. Given the chaos on the ETH network, APE’s price dropped dramatically. Not just that, but even users/investors suffered significantly.

Yuga Labs has been hit with a class action brought by law firm Scott+Scott, to seek restitution for losses incurred from the purchase of Yuga Labs tokens and NFTs.

The litigation alleged that Yuga Labs “inappropriately induced” the community to buy the affiliated tokens (APE). Well, mainly highlighted a typical case of pump and dump.

The Yuga Labs leadership used celebrity promoters and endorsements to inflate the price of the company’s NFTs and tokens, by generally promoting the growth prospects and change for huge returns on investment to unsuspecting investors.

Reportedly, after millions of dollars of fraudulently promoted NFTs were sold, Yuga Labs launched the ApeCoin to further fleece investors.

As the token’s growth is dependent on continued promotion, “retail investors left with tokens that had lost over 87% from the inflated price high on 28 April,” the law firm added.

Making sense out of it

Needless to say, the community reacted surprisingly on the social media platforms.

One Twitter user (@briann6211) user put forward a narrative that Yuga Labs “never created a token… Apecoin DAO created a token which was then adopted” by the firm.

That being said, the flagship law firm now has to prove that tokens and NFTS were promoted as investment contracts.

Now, if successful in doing so, Yuga Labs could face serious repercussions.

Will Bitcoin mark 23% rally to $28k- assessing the odds