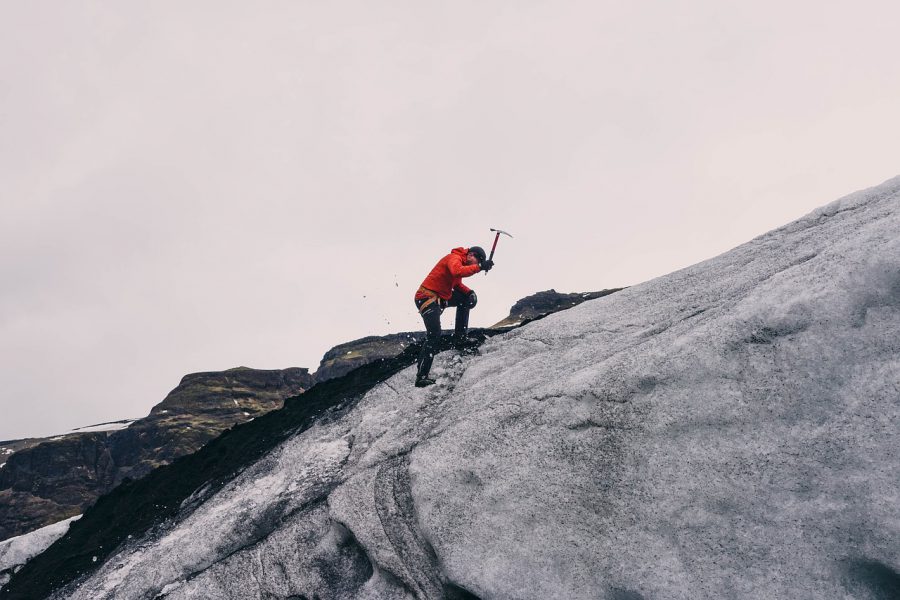 The cryptocurrency market noted a stable decline in prices over the past week. While Bitcoin [BTC] fell by almost 10%, Ethereum [ETH] fell by 18.17%. The king coin recorded a 24-hour trading volume of $25.01 billion, with its market cap hovering around the $121 billion mark, at press time.

XRP was one of the worst-hit cryptocurrencies. XRP dropped by 20.34% after noting a fall of over 17% in a day. Due to the aforementioned fall, XRP has now entered dangerous territory and was valued at $0.1838, at press time.

However, contrary to the performances of these major cryptocurrencies, Zcash recorded a positive price movement. While the coin underperformed for a major part of the year, it appeared to have picked up its pace as Coin Metrics’ recent report noted that it has achieved two consecutive weeks of positive growth.

According to data provided by Coin Metrics, Bitcoin noted a decline of 6%, while Ethereum and XRP followed the king coin. Litecoin fell by 5% and Bitcoin Cash noted a devaluation by 3%, but ZEC continued its upwards journey with a recorded growth of 12%. 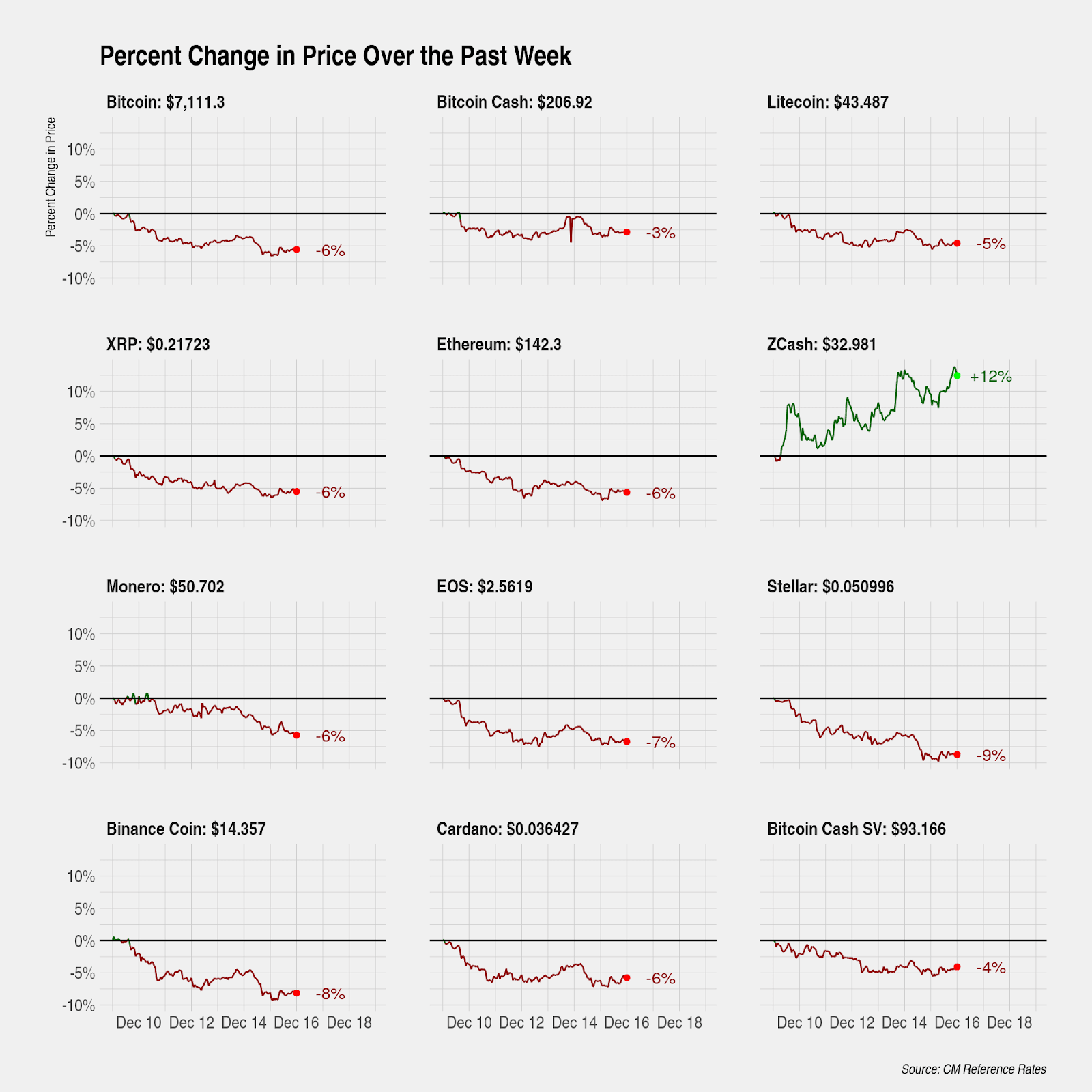 Launched in October 2016, ZEC was modeled on Bitcoin’s issuance schedule and its high issuance rate was cited to be the primary reason for its underperformance in 2019. Expected to undergo halving in November 2020, Zcash’s annualized issuance rate is already high, when compared to other proof-of-work assets. 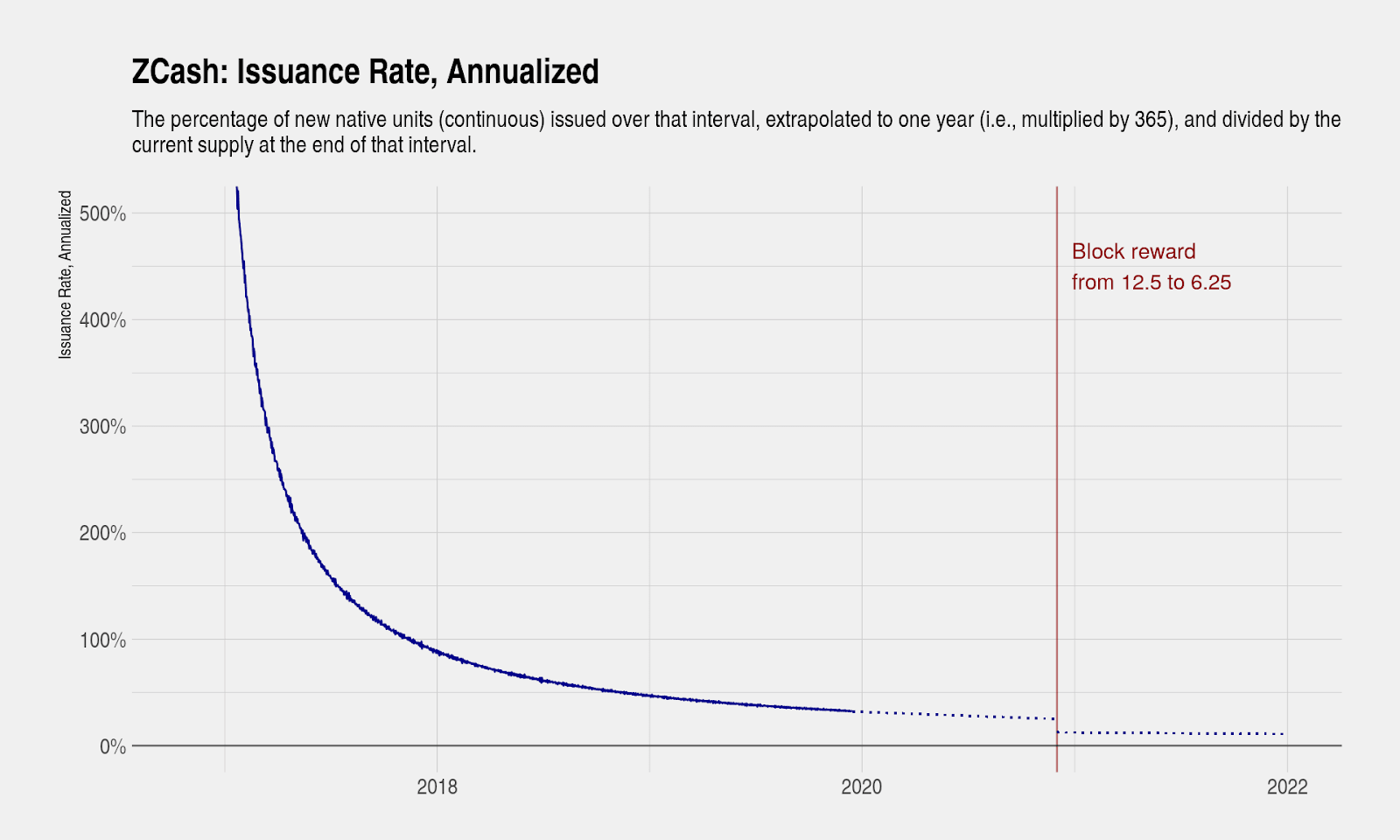 The report also noted that the annualized issuance rate of the coin has been declining as the constant block reward represents a smaller percentage of its total supply. It added,

The reduction in miner-led selling pressure may be supportive to prices if the demand for the digital asset remains constant. Apart from ZEC’s performance in the market, cryptos like Tezos, Cosmos, and ChainLink also reported positive outcomes. Cosmos filed a positive growth of over 15%, followed by Tezos that noted a spike of 5%. Contrarily, ChainLink was up by just 1%, enough to put it in the positive zone.